How Hatsun Agro is growing byte-by-byte 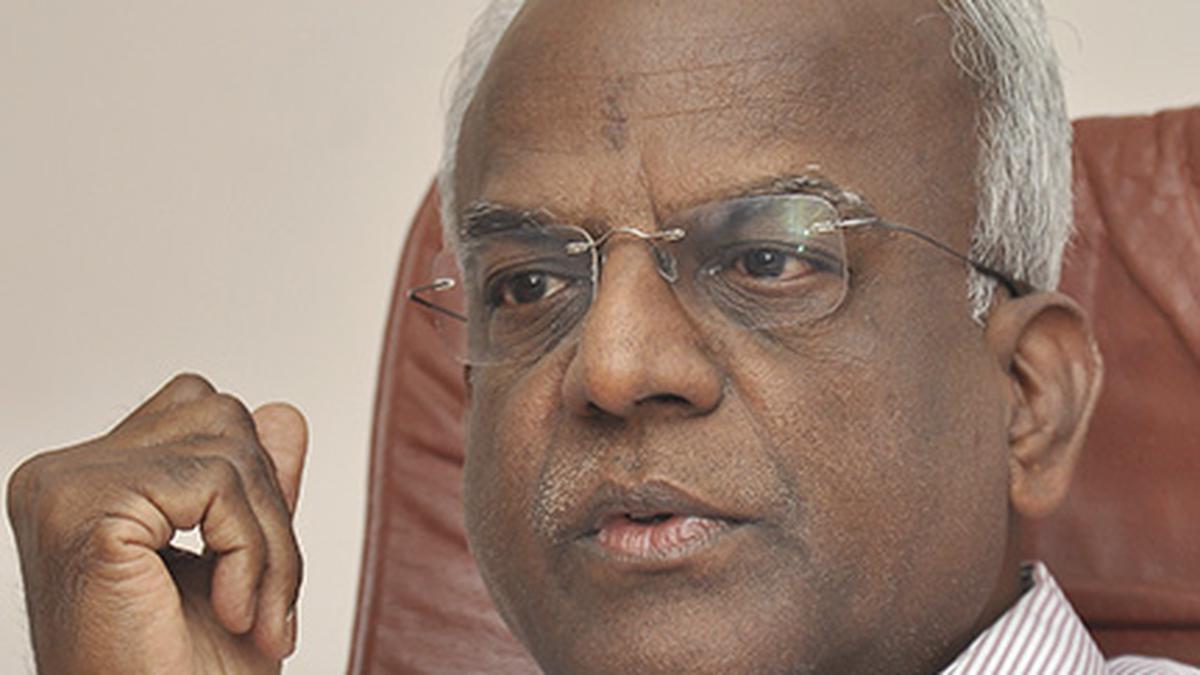 Hatsun Agro Product Ltd. has an asset that you can never find in its balance sheet, nor does it find a mention in any of its annual reports. The company has just begun to use it.

About four years ago, Hatsun Agro decided to ear-tag all the cows owned by farmers supplying milk to the company. Ever since, every single detail of each animal has been recorded—yield of each cow, insemination, pregnancy and calving. So, “today, we know our six lakh animals,” Chandramogan told businessline today.

In earlier conversations, company insiders had told businessline that milk quality and yields would only go up when they run artificial intelligence on the data. For example, one would know which semen yields the best offspring.

Whenever Hatsun chooses to run artificial intelligence on its data, it would then be the second time it uses an AI in its operations. For many years now, the company has been using the other AI – artificial insemination. Hatsun, who has made it its business to assist the 4-lakh farmers who supply milk to it, in their animal husbandry, intervenes in several ways—getting the animals’ health checked and artificially inseminating the cows with the best semen.

In this again, data is provided to be helpful. Now the company “knows the father and mother” of each calf. So, when the calf attains puberty and is ready for artificial insemination, Hatsun knows which semen not to give, so as to avoid in-breeding. “Earlier, we didn’t know, but now we do,” Chandramogan said.

Likewise, data also helps in predicting disease. If you know the parent had a disease, you know the offspring is prone to it.

Asked if the company is predicting the benefits of in-breeding avoidance and disease, particularly in terms of milk yield, Chandramogan said seeing that such a determination would take some more time, but “we know we are on the right track.” He noticed that the last three years had been “volatile” and most farmers, particularly during the Covid-19 times, could not maintain their animals properly. Tight now is the “stabilisation period” when the animals are regaining their health.

Hatsun Agro has just raised ₹300 crore through a rights issue, which would be used to pay-off high-cost debt. Chandramogan said that the company has just completed its ₹1,400-crore capex programme, in which it built new milk, ice-cream and curd. “Future investments will be less, the focus will be more on developing markets and increasing capacity utilization of our plants,” Chandramogan said.