Huge potential in our new FTAs 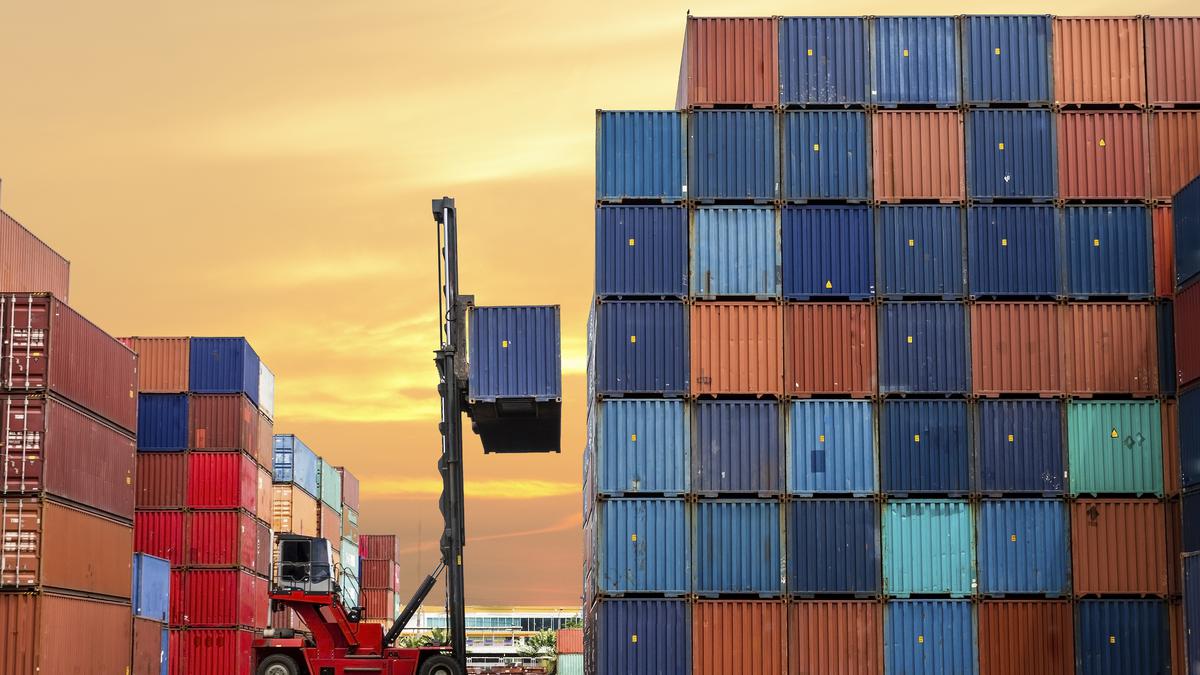 The global trade order is undergoing a tectonic shift exacerbated by recent geopolitical events. Most ideas that shaped the world after WWII are being rewritten, and new global alliances are emerging. Following the two world wars, the overwhelming consensus among economists and policymakers across the world was to increase international economic cooperation.

More trade raises the cost of future wars, so it was viewed as a means to achieve global peace. While this philosophy resulted in continuous reductions in global tariffs and increased international trade, recent geopolitical events have reversed this trend. Nations are weaponising trade, which is leading to the formation of new economic blocks around the world.

Today, all of Apple’s contract manufacturers (Foxconn, Wistron, Pegatron), Samsung, and others have established manufacturing facilities in India, transforming the country into a major mobile phone export hub. While domestic policy reforms such as the Production Linked Incentive (PLI) have significantly aided in developing this domestic manufacturing capability, long-term export growth will depend on our exporters gaining preferential market access.

The following are the primary reasons why India needs to negotiate and sign trade agreements. (i) The PLI industrial policy has increased domestic manufacturing capacity; (ii) Historically labor-intensive industries such as textiles and leather are unable to compete in global markets; (iii) Encourage investment from countries decoupling from China; (iv) Expand India’s import base; (v) Integrate into the new global supply chain order that is emerging.

The government launched the ambitious PLI scheme in November 2020 to boost the country’s manufacturing sector. The scheme targeted 14 key sectors and implemented a $27-billion incentive scheme to help the country build a solid manufacturing base.

According to reports, the scheme will generate $520 billion in manufacturing output over the next five years. To channel this production into exports, the government should give its manufacturers preferential market access. The lack of an Free Trade Agreement (FTA) with any of its three major export trading partners will pressure manufacturers who want to export their products in the future.

As a lower-middle-income country, India benefits from significant labor cost arbitrage compared to other countries. However, due to increased competition from countries such as Bangladesh and Vietnam, its exports of labor-intensive products have suffered.

Furthermore, Bangladesh and Vietnam benefit from preferential tariff rates nearly 10 per cent lower than Indian exports to the most lucrative markets, such as Europe. This has significantly affected the growth of these sectors, resulting in an outflow of investments from India. An FTA with partners such as the EU can quickly revitalize these labor-intensive sectors and result in massive job creation in the country.

The Covid-19 outbreak and subsequent lockdowns imposed in countries to protect public health priorities exposed the risks associated with global supply chains. Over-reliance on single geography for manufacturing resulted in supply chain shocks that took months to resolve. For example, according to reports, iPhone maker Apple lost $8 billion in revenue due to supply chain constraints. This has resulted in the China + 1 strategy being implemented in all boardrooms worldwide.

Signing FTAs ​​will not only provide our partner countries and firms with a stable trade regime but will also signal to the rest of the world that India means business. In the long run, this will bring in investments that could leave China and help strengthen India’s domestic manufacturing sector.

From a macroeconomic standpoint, India has consistently run a current account deficit. Furthermore, India’s CAD is expected to worsen this year, possibly reaching -3.0 per cent. A significant portion of the CAD is due to a trade imbalance with China.

While there are no quick fixes for this long-term structural problem, an FTA with like-minded countries will redirect India’s imports of certain products away from China and toward more friendly nations. While this may not reduce our overall trade deficit, it could reduce our reliance on some critical Chinese products and protect us from future Chinese import shocks.

The US is attempting to re-establish critical supply chain components within its borders. Europe is developing new energy sources and markets to reduce its reliance on Russian energy. Moreover, the supply chains of developed Asian countries are decoupling from those of China. All of these factors will rewrite the future of supply chains for many existing and emerging sectors worldwide. Most importantly, this will allow India to integrate into these supply chains through customized mutually beneficial FTAs ​​with friendly nations.

Trade is not a zero-sum game. While most Indian researchers focus on trade balance as a single variable determining the success of FTAs, the second-order effects of trade are frequently overlooked. Furthermore, the signing of FTAs ​​should be complementary and be accompanied with proper implementation of structural domestic reforms. Our previous round of FTAs ​​was not accompanied by such reforms.

However, the political vision for FTAs ​​is not only clear this time, but the necessary domestic reforms have already been laid out in the form of PLI, labor code reforms, logistics policy etc. As a result, India is extremely well prepared to capitalize on this window of opportunity in both the international and domestic segments. The signing of FTAs ​​with the United Arab Emirates and Australia demonstrates the government’s determination to capitalize on emerging global trends, while also safeguarding domestic interests.

Similarly, the other major trade negotiations must also be completed in a timely fashion to signal to the rest of the world that India is a serious global trade player.

Kumar is a Ph.D Scholar at IIFT; Gopalakrishnan is Former Head, Trade and Commerce, NITI Aayog. Views are personal