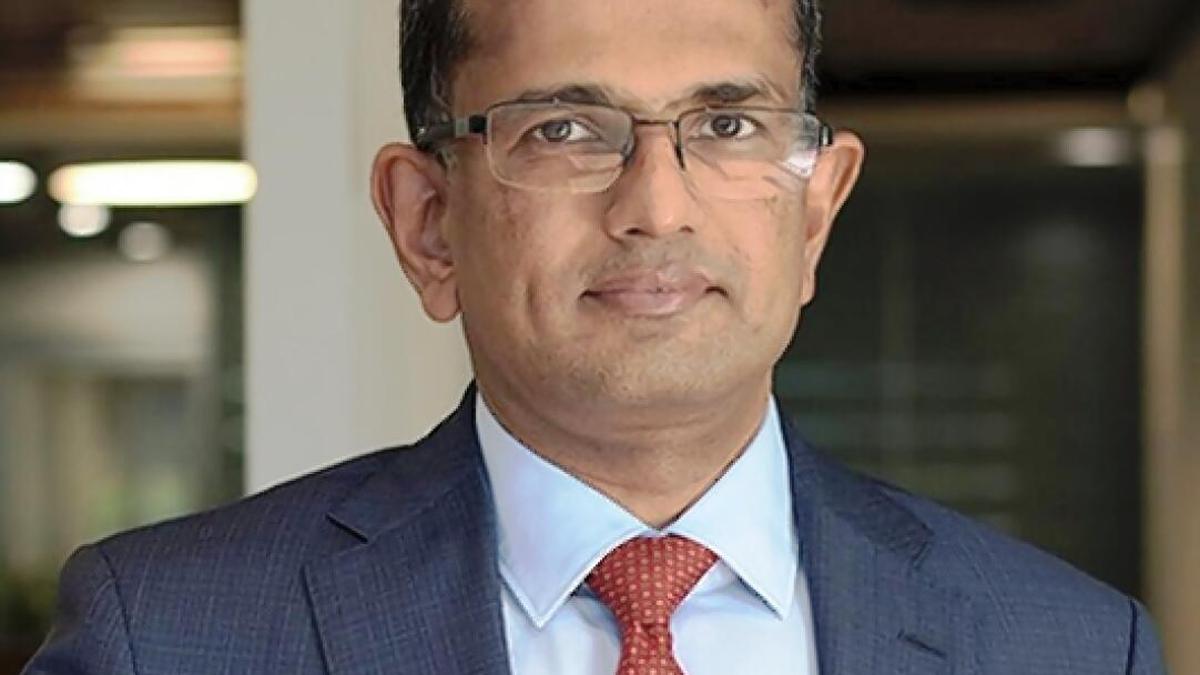 Value of new business, a measure of profitability, grew 23.2 per cent on year to ₹1,710 crore for the nine-month period ended December 31. The VNB margin improved to 32 per cent from 27 per cent.

“We are close to achieving our aspiration of doubling the FY19 VNB by FY23. This consistent track record of healthy compounding of VNB, and near doubling of the VNB margin are a result of our transformative diversification in products, distribution partnerships and customer segments which began in FY2019,” said MD and CEO NS Kannan.

The annualized premium equivalent (APE) for the annuity business grew by 56.0 per cent, whereas for the protection business it was higher by 22.7 per cent. The two segments account for almost 50 per cent of the total new business premium in 9MFY23 and offer tremendous growth opportunity, the insurer said in a release.

AUM of the company stood at ₹2.5 lakh crore at the end of December. The solvency ratio was 212.2 per cent against the regulatory requirement of 150 per cent.