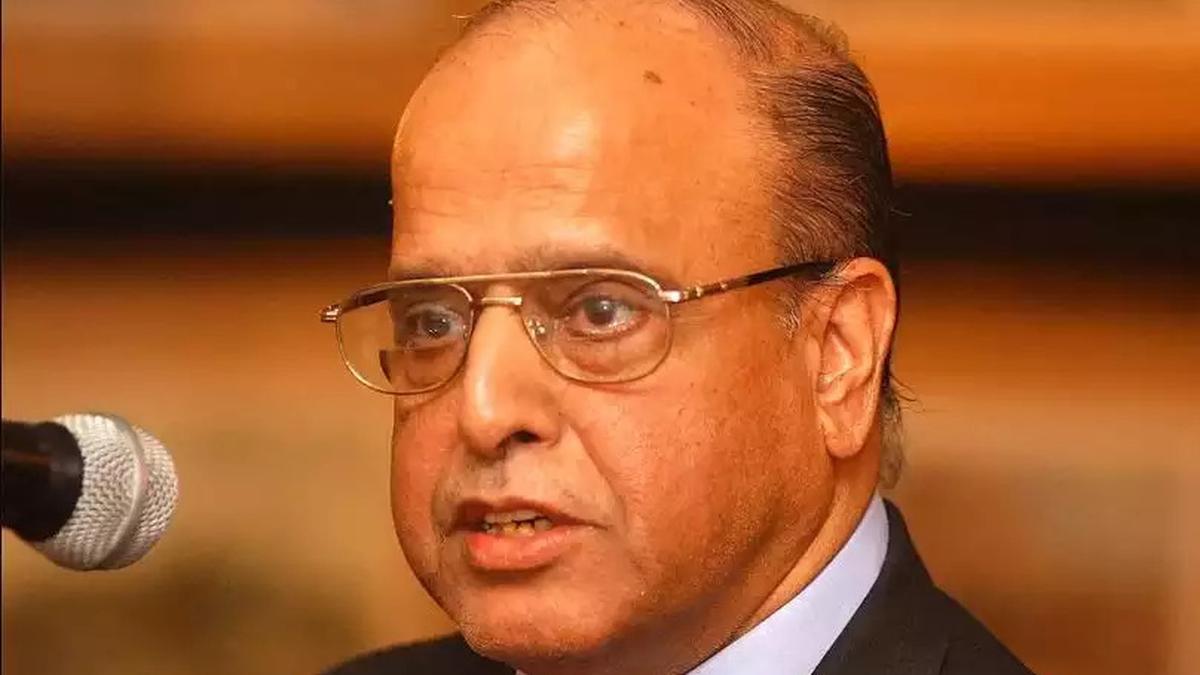 Institute of Electrical and Electronic Engineers (IEEE) Kerala Section has bestowed the KPP Nambiar Award for 2022 on Dr K Kasturirangan for his distinguished service as Chairman of the Indian Space Research Organization (ISRO) and the Space Commission and as Secretary, Department of Space.

Nambiar was the doyen of the electronic industry and the founder-chair of the IEEE Kerala Section. The award is instituted in his name to honor individuals or groups in Kerala for their contribution to the IEEE vision of advancing technology for humanity, Suresh Nair, past president, IEEE India Council, said.

The award was given away at an annual ceremony held at the Quilon Beach Hotel and Convention centre, Kollam, near here, on Monday. Kasturirangan oversaw the development of new generation spacecraft, Indian National Satellite (INSAT-2) and Indian Remote Sensing Satellites (IRS-1A & 1B) and several scientific satellites, a spokesperson of the IEEE-Kerala Section said.

Meanwhile, the first Amarnath Raja Humanitarian Technology Award went to the drinking water project using renewable energy at Baveli Wayanad, executed by the SIGHT team led by Bindima and Abhinav. The team installed a solar energy-powered water pump and connected it to a tribal colony to solve its drinking water problem. Instituted jointly by the IEEE Kerala Section and software development company InApp, the award comprises a cash prize of ₹50,000 and a commemorative plaque.

On an annual basis, this will be awarded to an individual/project/organisation in India who has done significant work in humanitarian activities using technology, Vijayakumar, CEO, InApp said. Other public awards given away by IEEE Kerala Section for 2022 include: Outstanding Industry Contribution Award to RK Shenoy; Outstanding Women Engineer to S Geetha; Outstanding Teacher Award to Rekha James; Friend of IEEE Award to Sreekumar of Tata Elxsi; Outstanding Start-Up Award to Eyerov; and special award for significant academia contributions to KPP Pillai.