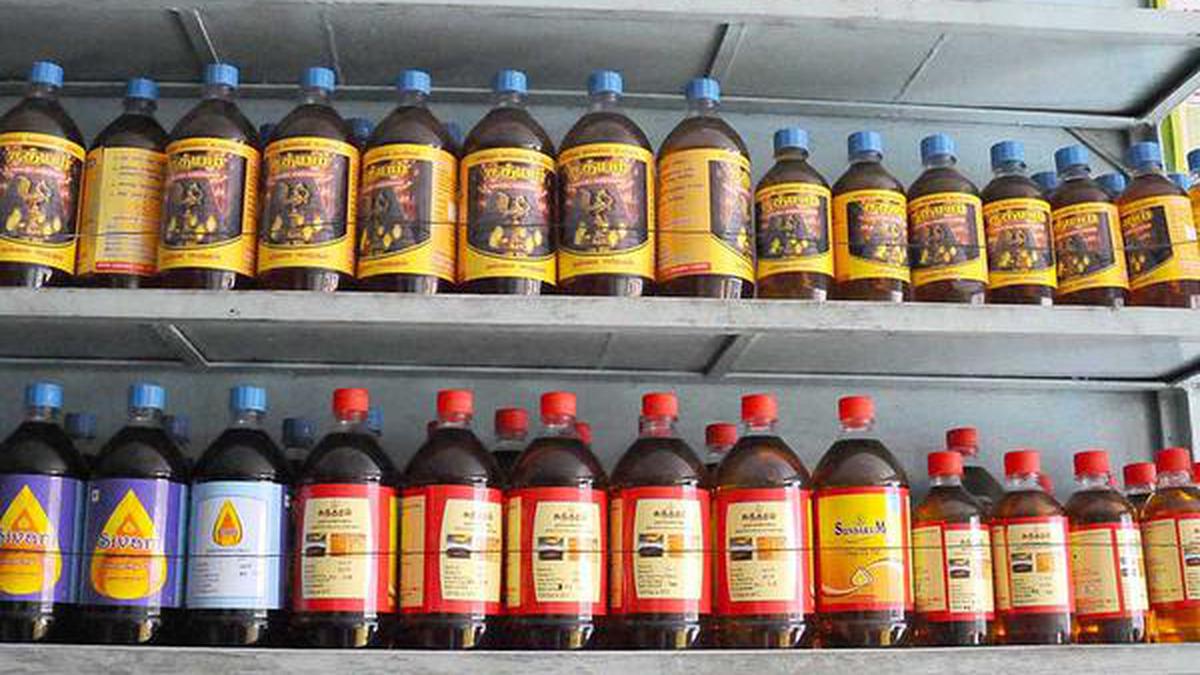 The Solvent Extractors’ Association (SEA) of India has urged the Government to impose uniform import duty on all crude edible oils.

Ajay Jhunjhunwala, President of SEA, said in a monthly letter to members of the association on Friday that the association has, in its pre budget memorandum, sent a representation to the Government covering various aspects concerning and affecting the industry and trade.

The Indonesian government imposes a higher export levy on CPO than on RBD palmolein. Due to this, Indonesian exporters of RBD palmolein enjoy the benefit of $60 a tonne over CPO. This has resulted into sharp increase in the import of RBD palmolein, depriving domestic industry for capacity utilization.

He said the association has represented to the Government for creating a duty difference of at least 15 per cent by increasing the duty on RBD palmolein to 20 per cent.

On the National Mission on Edible Oils (NMEO), he said there is an urgent need to launch the NMEO with adequate financial support to boost the oilseeds production and increase the availability of edible oils to reduce the country’s dependence on importing edible oils.

Currently, India imports about 140 lt of edible oils valued at over ₹1-lakh crore. The NMEO needs to be implemented with an annual outlay of ₹25,000 crore for the next five years to reduce the dependence on imported edible oils to 30-40 per cent of consumption by 2026 from the current level of 65 per cent, he said.

Stating that India is over producing grains while facing a shortage of oilseeds, Jhunjhunwala said it is utmost necessary to encourage farmers to shift from rice-wheat cycle to rape-mustard in rabi and corn in kharif. This will conserve groundwater as well as solve the problem of storage and oversupply of rice and wheat, he said.

This can be achieved by recalibrating the minimum support price to encourage rape-mustard cultivation with a little hand holding by offering some incentives for shifting from wheat to mustard. This could potentially add 25 lt to the domestically produced edible oil basket in the next five years and will help to greatly augment the domestic production to check the rising imports of edible oils, he said.

The SEA President requested the Government to encourage private partnership in oilseeds extension programs of the Central government.

He suggested that higher weighted income tax deduction of 200 per cent be granted to companies under taking oilseeds extension program and also as part of their CSR activity. This will supplement the Government’s efforts and will go a long way in increasing oilseeds production and productivity in the country.

Stating that ICAR directors have excellent scientists, faculties, and infrastructure, he said they should be encouraged to frequently liaison with the industry and farmers to understand their needs and plan research accordingly.