In memory: memorials have been erected to honor the dead from the pandemic around the world 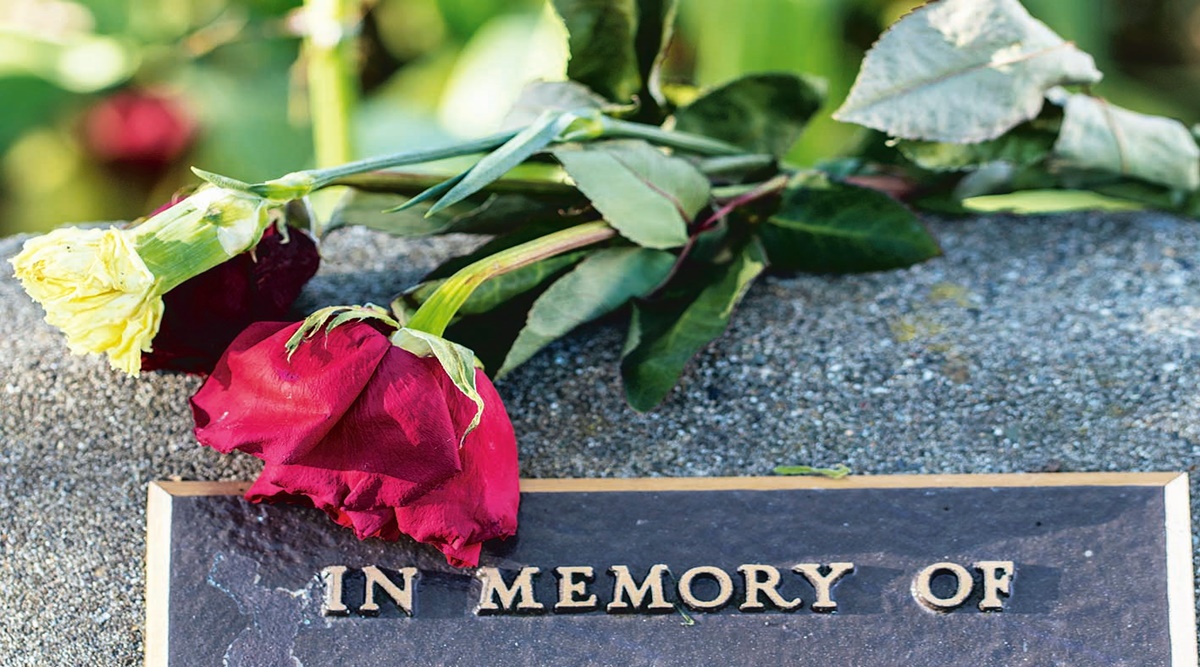 Many artists, ideas and groups around the world have come together to mourn the loss of loved ones through memorial sites, installations and flags and to preserve the memories of loved ones who succumbed to disease.

In the nearly two years since the start of the pandemic that has killed more than 5 million people worldwide, most countries remain on high alert due to fear of new strains and infections. In the midst of the whole crisis and the looming wave of COVID-19, some beautiful stark testimonies of the courage of the millions of lives lost during the pandemic have now found prominence as a large-scale memorial.

Many artists, ideas and groups around the world have come together to mourn the loss of loved ones through memorial sites, installations and flags and to preserve the memories of loved ones who succumbed to disease. The countless efforts of doctors, health care workers and medical personnel, who risked their lives when confined to homes as businesses and educational institutions closed, need a special mention.

A group of doctors and social workers launched a virtual memorial – nationalcovidmemorial.in Commemorating the Indians who lost their lives to Covid-19. Allows family and friends of the victim to honor and bid farewell online. As a virtual space for thousands of Indians, it is run by the Covid Care Network, an NGO led by a team of doctors in Kolkata.

A living memorial to the victims of the pandemic is a memorial plaque in Rajannapet village in Telangana by members of Project Madad, a volunteer group of doctors and professionals from India. The group is best known for its early efforts to provide the first dose of vaccine to all villagers and medical equipment in the village.

Countries such as the United Kingdom, the United States, Brazil and many others have begun to honor lives lost during the pandemic across many sites and facilities. Thousands of small white flags have been placed on the lawn at the Griffith Observatory in Los Angeles in memory of the nearly 27,000 people who died from Covid-19 in the county last month. A citywide three-day memorial in which residents lit a candle along with several other prominent Los Angeles sites, including City Hall and Grand Park Fountain.

In September this year, the photo most popular online was an exhibit of white flags representing Americans that covered more than 20 acres of the National Mall in Washington. Flags were erected in memory of those who died of Covid-19.

Art is therapeutic, so the red and pink painted hearts on London’s 500m memorial wall along the Thames bear names and inscriptions representing more than 140,000 coronavirus deaths in the country. Italy planted trees in Trucca Park in Bergamo. “The Woods of Memory is a living monument because it is the most touched and closest to our feelings,” said Giorgio Gori, Mayor of Bergamo, Giorgio Gori, in a news report. So far, the place has only 100 trees planted out of the 700 that will be planted by March 2022 as Memorial Day.

Saint Petersburg has a sculpted bronze statue called “The Sad Angel” that was placed outside the Medical College to honor doctors and medical personnel. The memorial to the victims of Covid-19 in Brazil was set up by the NGO Redes da Maré to protect the favela (shanty towns), a group of 16 favelas, where 140,000 people live in communities riven by gang violence.

Architects and designers also planned architectural wonders to honor those affected by the Covid-19 virus. For example, Italian architect Angelo Reina from Milan will plant 35,000 cypress trees at the San Siro stadium.

Latin American architecture firm Gómez Platero has designed a circular monument in Uruguay named “Global Pandemic Monument” as a symbol of humanity and hope in troubled times. The memorial is inspired by the present, but aims to contribute to the future, it is a project to create a public space without any impact on the environment and at no cost to the state.

The company’s website states that “Public space arises from the experience of the pandemic and aims to continue to build a collective awareness reminding us that man is not the center of the ecosystem in which he lives because he will always be subordinate to nature.”