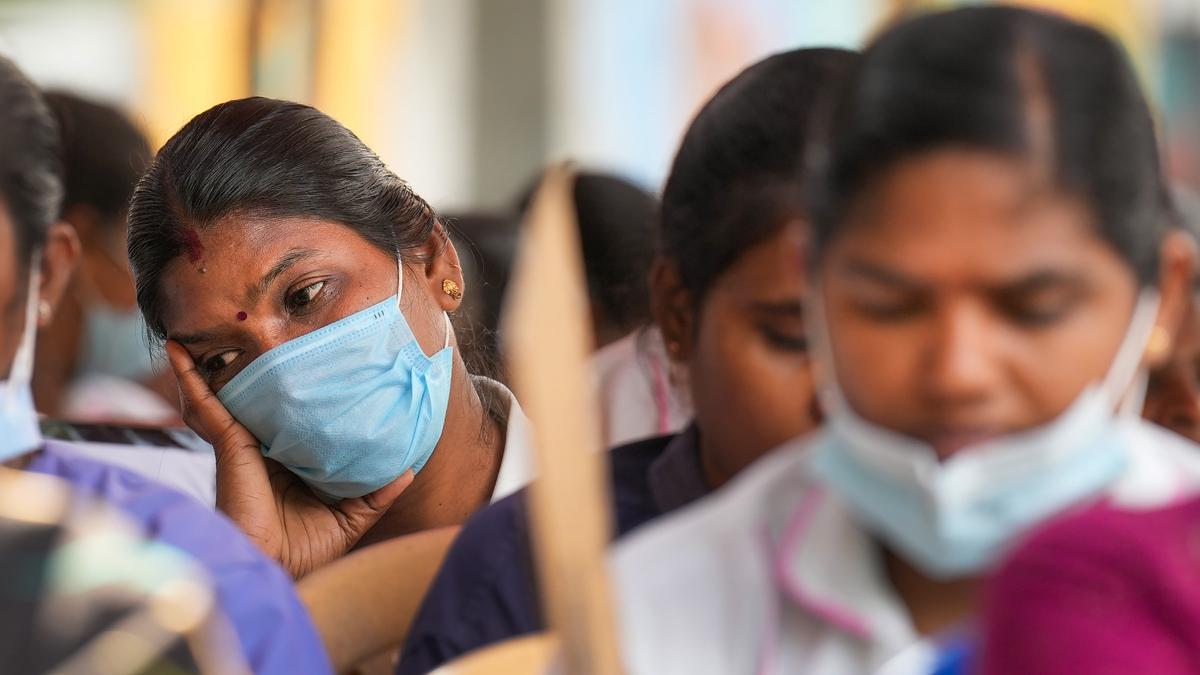 India has detected 11 sub-variants of Omicron in 124 international passengers, who tested positive for Covid between December 24 and January 3. The detected variants are neither a variant of concern nor are they hitherto unknown or new, and all of them have been previously detected. During genome sequencing, senior officials with the Union Health Ministry told businessline.

Some of the commonly recurring sub-variants in these tests include the XBB variants that include XBB1, XBB2, XBB3, XBB4 and XBB5; BA5, BQ and CH.1 variants. This apart, tests have also confirmed the presence of BF7 and BB3 variants.

According to Ministry officials, the presence of XBB sub-variant of Omicron was detected in 14 samples; This was followed by the BQ variant, which was detected in nine samples. The XBB and BQ variants are responsible for the rise in Covid cases in the US, while BF7 has unleashed havoc in China.

The Union Health Ministry carried out 19,227 tests on international arrivals via airports, sea ports and land ports; 124 tested positive and are in isolation; of these, 124 genome sequencing data of 40 samples have come in so far.

No variant of concern has yet been detected in India. Also the 11-odd sub variants have previously been reported in the country. There is no new variant so far,” said an official.

India has made it mandatory to upload negative RT-PCR reports of passengers (including those transiting) coming in from China, Japan, South Korea, Thailand, Hong Kong and Singapore. Random testing of 2 per cent of international arrivals are also being carried out across airports.

According to officials, genome sequencing and isolation of variants are being carried out to determine vaccine efficacy on them. So far, India has detected 220 sub-variants of the Covid virus, including the recombinants.

At present, the country is seeing a declining trend in cases, hospitalisations, and deaths. However, officials maintain that January continues to be a critical month with the possibility of a surge in cases.

Urging people not to panic, Mansukh Mandaviya, Union Health Minister, said: “We do not know how the virus mutates and the effect of these mutations. So it is only fair that people do not comment on the effects of sub-virants. Following government directives should be stressed.”