India loses paper exports to China; Mills were closed due to the high cost of inputs 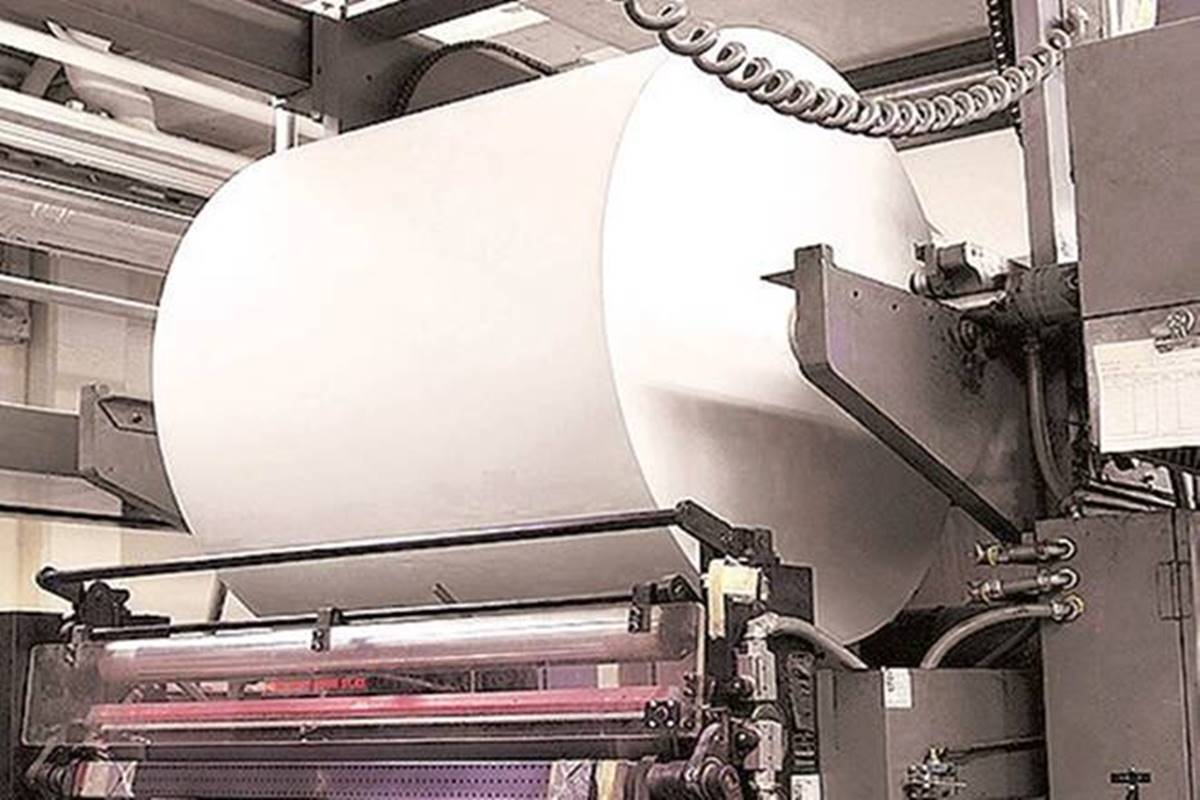 The opportunity for the Indian paper industry to gain a greater share in the global market, with the Chinese paper industry dwindling due to lack of electricity, will be wasted. The prices of raw materials for the paper industry have skyrocketed, forcing factories, mostly in the MSME sector, to close. Indian paper exports, which reached nearly 1 lakh ton per month with China demanding new Indian paper instead of old imported corrugated cartons (OCC), are now hit hard. High production costs became a barrier.

The price of coal, the main energy source for paper mills, has increased from Rs 5,000 to Rs 15,000 per ton, thus increasing paper production costs by about Rs 3,500 – 4,000 per ton. Coal must now be purchased with a down payment in the wake of the shortage instead of the 90 days of credit the paper industry received earlier.

The prices of imported waste paper or OCC have touched an all-time high due to the self-consumption of the exporting countries, which were completely exported earlier. The nearly sevenfold increase in global container freight charges, and a rise in the price of starch by more than Rs 4,000 per ton in the last month and a half have disrupted the industry’s cash flow. Other contributing factors include increased belt and sewing costs by 20% and 40%, respectively, higher diesel prices (which raise all incoming and outgoing freight charges) and higher domestic waste paper prices.

The paper mills are being forced to cut all credit terms for the corrugators while their conversion costs have increased by Rs 1,500-2,000 per ton, said Milan Kumar D, President of the Corrugated Box Manufacturers Association of India (FCBMI), as a domino effect. The electricity shortage has created a “sense of optimism in the Indian markets” in terms of utilizing the full capacity available in the country. But high production costs made the “situation bleak” instead.

India has around 600 paper mills with a capacity between 5 and 1,650 tons per day and has the capacity to produce more than 25 million tons per year.

Achyut Chanda, Chairman of New Market Development Board, FCBMI, told FE that the corrugated box industry is growing 15% over a decade mostly for industrial growth in India, ban of many packaging materials for environmental issues and the growth of e-commerce industries. The increasing demand for corrugated packaging has resulted in the consumption of more than 8.5 million tons of kraft paper, the primary raw material, in Europe and South America. But countries like India and China rely mainly on OCC recycled paper, whose supplies have dwindled due to recent regulations in the US and Europe to use 20% of OCC for the paper industry.

These countries used kraft paper made directly from wood pulp and the entire OCC was supplied to India and China. But China’s uncontrolled and unclassified imports of OCC created 8 metric tons of waste which prompted the country to ban all OCC imports. China started buying clean and fresh paper from Indian paper mills, which disrupted the balance of Indian supply and demand.

With raw material prices on fire and factories closed, India is losing business in the Chinese market. “The country should introduce a waste recycling system. If 45% of our paper is imported waste and we keep losing in recycling logistics, this is a waste of foreign exchange and national wealth,” Chanda said.