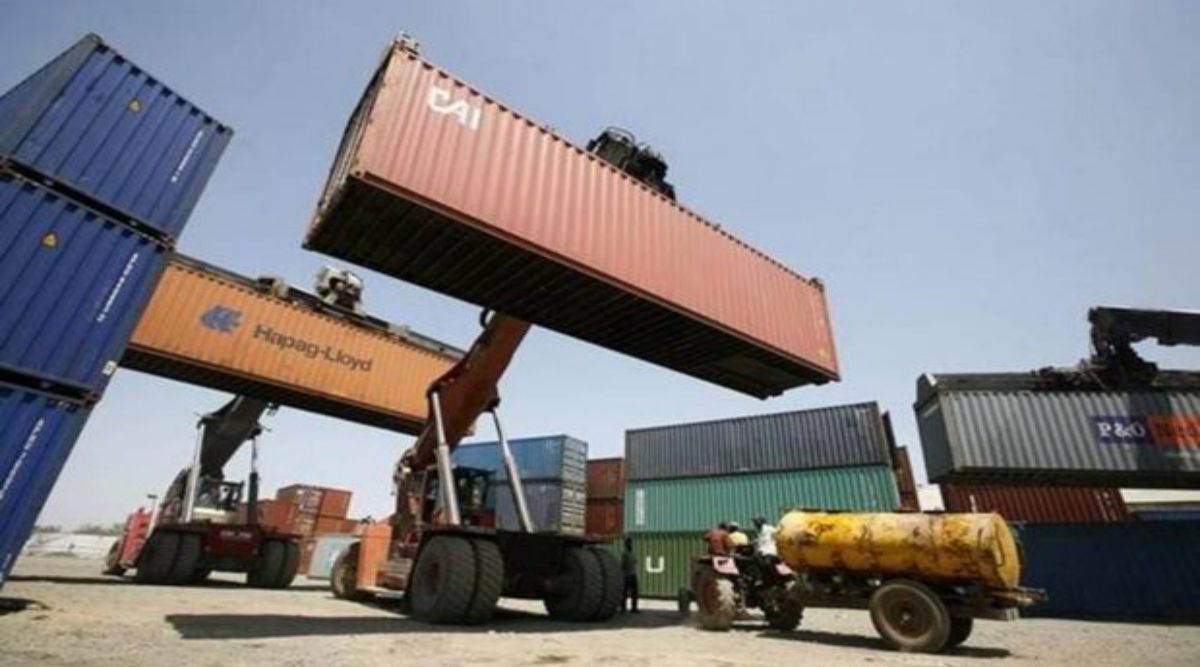 Goyal said he will be in Mumbai on Saturday and reach out to exporters and the retail industry to examine the benefits of a free trade agreement with the UAE.

Commerce Minister Piyush Goyal on Friday expressed confidence that negotiations on a free trade agreement between India and the United Kingdom would begin next month and with Canada by March and April. He was speaking at the 94th annual conference of the industrial body Ficci here.

Goyal said he will be in Mumbai on Saturday and reach out to exporters and the retail industry to examine the benefits of a free trade agreement with the UAE. “Besides, we are looking forward to other engagements with the UAE, which will be announced soon, but we are still working to see if we can have something like the Great India Market in Dubai where a large number of stores can come to showcase Indian products, A huge amount of warehouses can be obtained at reasonable prices.”

Such a store would help Indian exporters increase their presence across Africa, the Middle East and other parts of the world, the minister said. He said India is in discussions with other countries and regions on free trade agreements. Therefore, we are looking for new ideas besides the FTA with the UAE. We’re also in concurrent discussion with Australia…UK, maybe starting next month. Canada we might be off by March or April.

The proposed Free Trade Agreement between India and the United Kingdom is expected to open up extraordinary business opportunities and create jobs.
Most industries in the country are doing reasonably well, Goyal said, but there are still a few sectors that are under pressure. He also said that US$400 billion in merchandise exports in the current fiscal budget appears to be a reality.