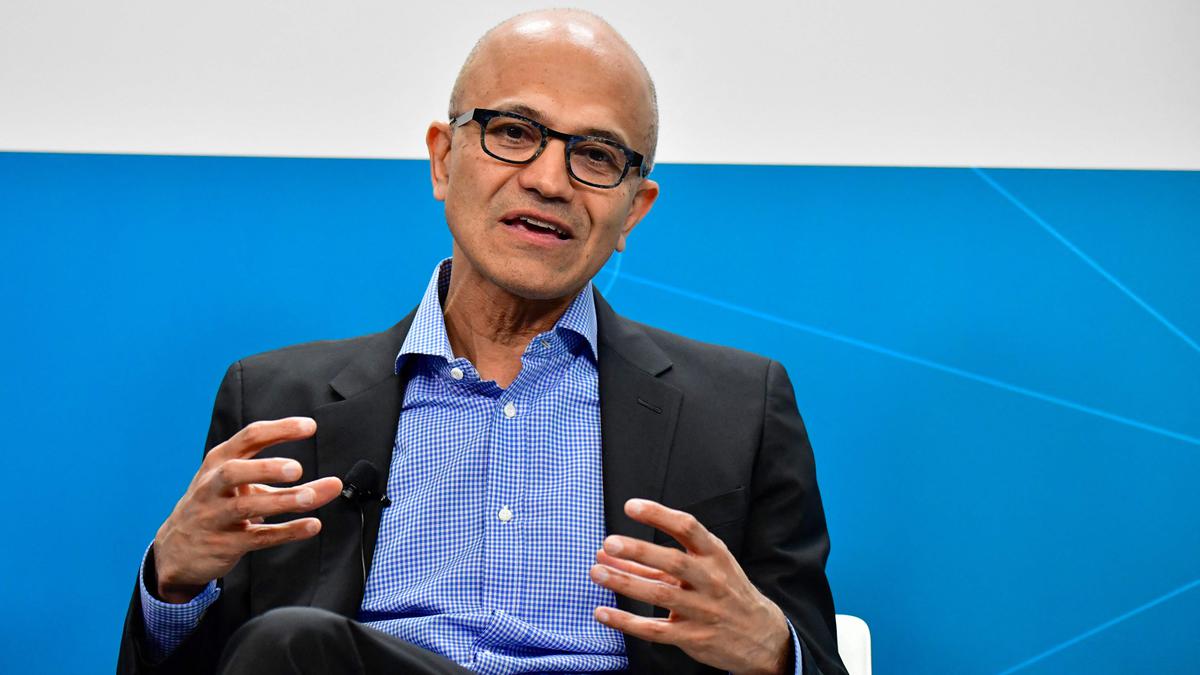 With one of the largest developer ecosystems in the world, India already has the human capital to become a global force in developing applications using Artificial Intelligence, according to Satya Nadella, Chairman and CEO of Microsoft.

“In terms of AI reports or AI projects, India is number one, and that’s pretty huge. If the next big age is going to be AI, the human capital is already here and doing innovative things. With the AI ​​capabilities that India can generate through its talent base, there is a lot waiting to be done,” said Nadella at the Microsoft Future Ready Leadership Summit in Mumbai.

According to Nadella, AI tools, including ChatGPT and Dall-E, will play increasingly important roles in the future of workers. Such AI tools have generated less than 1 per cent of the world’s AI data sets in 2021, which can increase to 10 per cent of all data generated by AI by 2025.

“In the future, the generative models will generate most of the data. We are right now seeing the emergence of a new reasoning engine. We’ll clearly have to talk about this reasoning engine — what are its responsible uses, what displacements will it cause, and so on. But on the other side, we should also think about how it can augment us in what we are doing today since it can have a huge impact on our future,” said Nadella.

Ultimately, these tools will accelerate human creativity, human ingenuity and human productivity across a range of tasks. It is going to be a golden age—the computer revolution created mass consumer behavior change and productivity for knowledge workers. But what if we could spread that productivity more evenly? To me, that is one of the biggest things to look forward to, and the way to achieve this is by building a robust data infrastructure,” he added.

The India-born executive said India is well positioned to leverage the opportunities in the digital economy. “One of the things that’s great to see is India leading in digital public goods. I mean, there’s India and then there is daylight, when it comes to the enlightened way in which India is building out digital infrastructure,” he said.

Sharing his vision for a tech-enabled India, he highlighted how the cloud will be foundational to scaling India’s digital journey and how Microsoft is innovating across the tech stack to support the country’s ecosystem of developers, start-ups and companies across every industry.