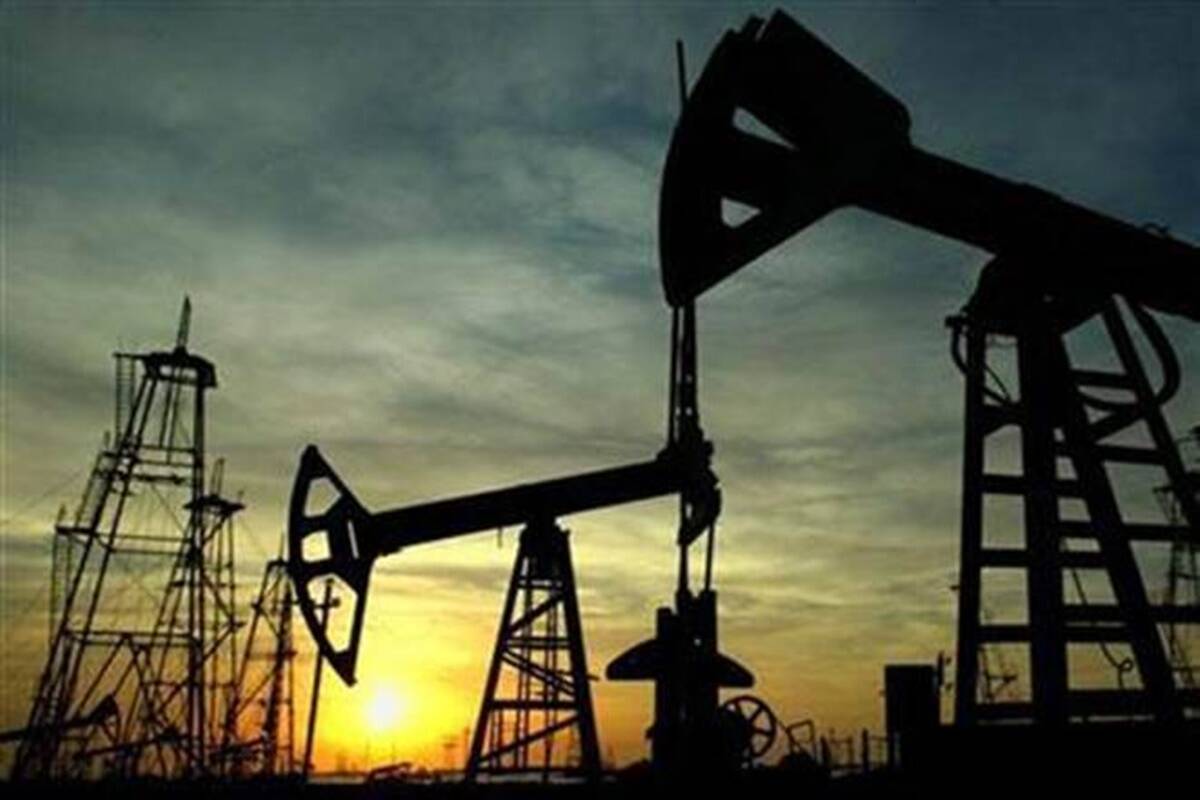 However, the price trajectory began to rise soon after, with global demand rising beyond supply volumes.

Senior government officials have said that India will reiterate its demand for oil-producing countries at the upcoming international energy event scheduled for later this week, which will lead to lower global crude prices. India’s basket of crude is currently at $82.3 per barrel, up from $69 per barrel in mid-August, buoyed by recovery in global demand and limited production from major oil exporters.

India’s imports of crude oil in April-August reached 83.8 million tons, recording an annual increase of 13.2%. Due to the rise in global crude oil prices, the value of imports amounted to $42.2 billion, an increase of 137% over the same period in 2020.

“The major oil producers have consciously decided to keep supply less than demand,” an official said, speaking on condition of anonymity, adding that “prices are likely to rise further until the exporting countries decide to increase production.”

The “Indian Energy Forum” organized by CERAWeek is scheduled to start from Wednesday, and will be attended by Secretary General of the Organization of Petroleum Exporting Countries (OPEC) Muhammad Sanusi Barkindo, and Jennifer M. Granholm, Secretary of Energy at the US Department of Energy, United Arab Emirates. Minister of Industry and Advanced Technology (UAE) Sultan Ahmed Al Jaber, Minister of Energy of Saudi Arabia Prince Abdulaziz bin Salman Al Saud, Minister of Energy Saad Sherida Al Kaabi, Minister of State for Energy Affairs of Qatar.

At present, the prices charged by oil marketing companies to dealers are Rs 44.1 per liter for petrol and Rs 45.8 per liter for diesel. The retail price of Gasoline (in Delhi) reached an all-time high of Rs 105.8/L and Diesel at Rs 94.7.

Global crude prices were temporarily corrected in August after the OPEC+ group agreed, in mid-July, to increase crude oil production by 0.4 million barrels per day from August to the end of December. However, the price trajectory began to rise soon after, with global demand rising beyond supply volumes.