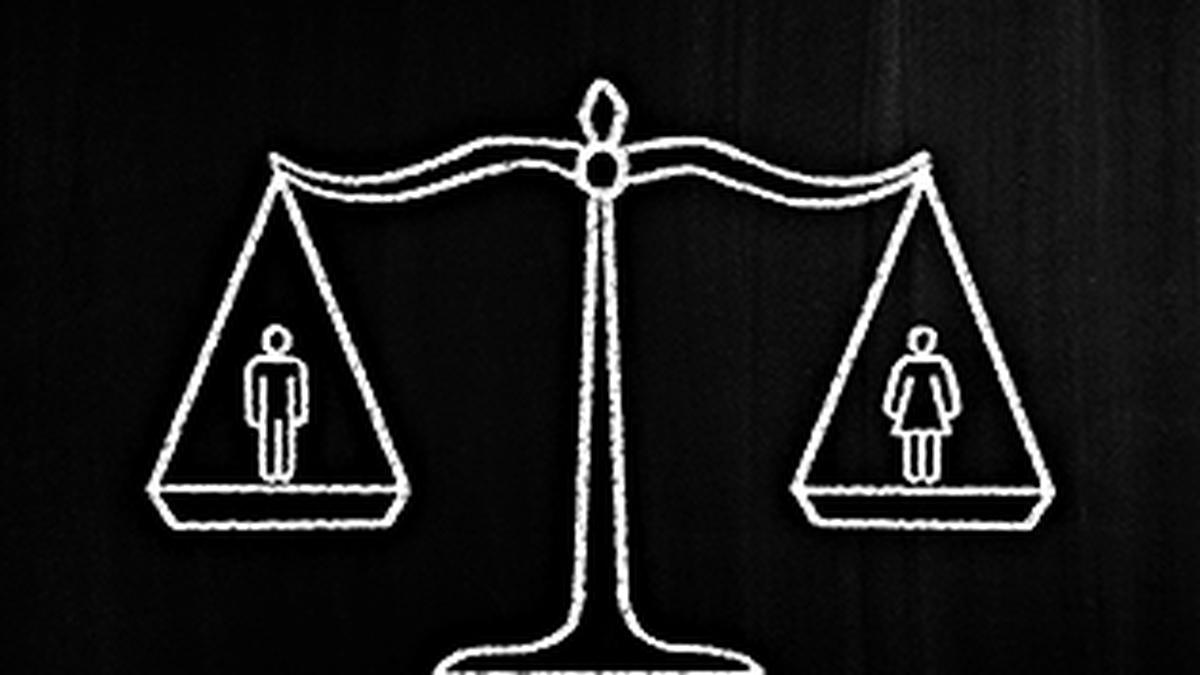 When it comes to women’s inclusivity, Indian cities on average scored just 37.75 out of 100 in a newly released report. The study Top Cities for Women in Indiareleased by Avtar, a diversity, equity and inclusion (DEI) consulting firm, ranked 111 big and small cities on their social and industrial inclusivity for women.

To calculate SIS, the parameters include the Ease of Living Report by the Ministry of Housing and Urban Affair, the Crime in India report by the National Crime Records Bureau, the Periodic Labor Force Survey and Census documents to understand women’s representation in the workforce, and the women empowerment initiatives undertaken by each state government. To calculate industrial inclusion, the study looked at the density of gender-inclusive organisations, industries and career enablers such as creche facilities and mental health counseling services. This data is based on Avtar’s own research. The study was conducted between November 2021 and 2022.

According to the report, Chennai is the most inclusive city for women in India, with a CIS of 78.41. The others that scored well — above 60 — are Pune, Bengaluru, Hyderabad and Mumbai, in that order. Lucknow ranks the lowest at 25.36. Ranchi, Guwahati, Patna and Dhanbad also scored poorly.

Among small cities (population less than a million), Tiruchirappalli tops with a score of 71.61, followed by Vellore, Erode, Salem and Tiruppur. Interestingly, the toppers in both categories are from Tamil Nadu. Among small cities, Kavaratti, Muzaffarpur, Satna, Rampur and Bhagalpur scored the least at 17.74, 18.35, 18.66, 19.05 and 19.19, respectively.