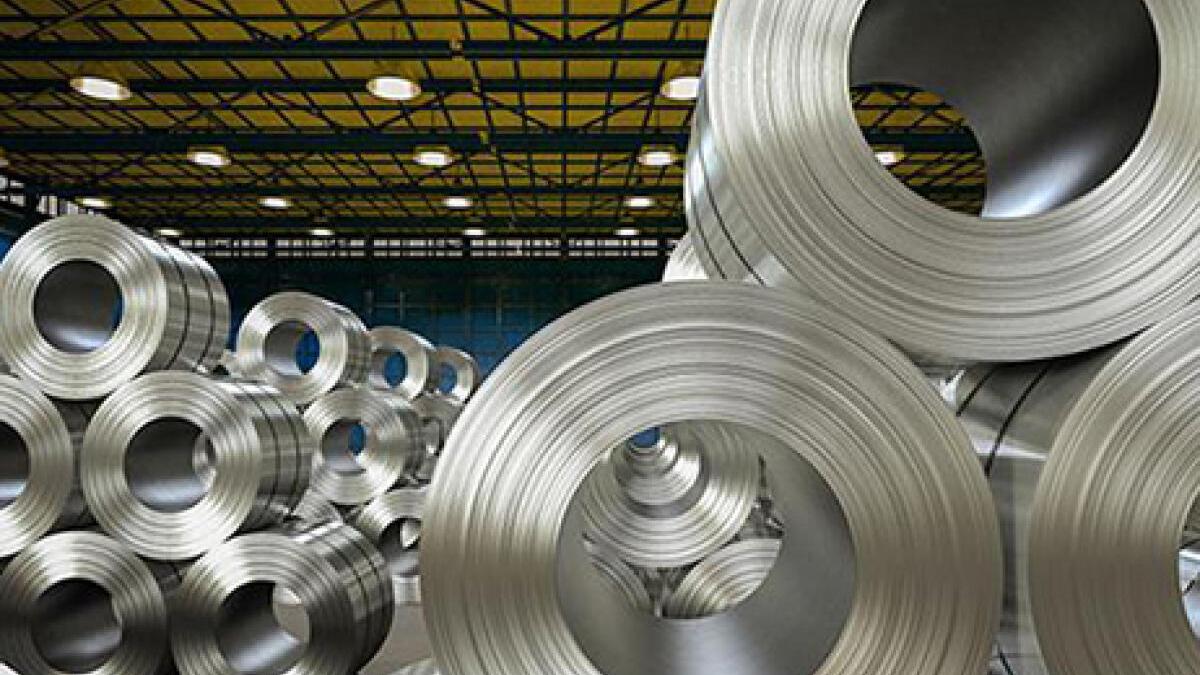 India’s steel exports to all its key overseas markets like Vietnam, Italy, UAE and Belgium, among others, saw a 40-60 per cent decline over the April-December period, indicating continued recessionary pressure and a global slowdown in demand.

According to a report of the Steel Ministry, Vietnam was the largest export market with 0.78 million tonnes (mt) of steel being exported. However, exports to the South East Asian nation dropped by nearly 44 per cent, year-on-year. Exports for 9MFY22 (April – Dec 2021) was 1.33 mt. Finished steel exports to the country were valued at $454 million, down 60 per cent.

The report, accessed by businessline show, two of the key European markets—Italy and Belgium saw a 42 per cent and 60 per cent fall in exports to 0.6 mt and 0.37 mt, respectively. Exports to the two European nations were around 1.05 mt and .93 mt.

The West Asian market of UAE, which was one of the new markets that Indian steel exporters were tapping, saw an over 44 per cent drop in numbers, yoy to 0.57 mt (0.95 mt). Around $463 million worth of finished steel shipments were made to the nation. Exports were down 49 per cent in value terms, the report mentioned.

The other major Asian market of Nepal also saw exports drop significantly, by 40 per cent, to 0.38 mt; while in value terms shipments dropped by 44 per cent, to $269 million, yoy.

Overall, India’s finished steel exports more than halved to 4.74 mt for 9MFY23; but saw a 30 per cent odd increase month-on-month (December over November). In value terms, there was over 50 per cent decline to $5055 million for the period under review (as against $10,258 million).

Volume wise, HR Coil/Strip (2.47 mt) was the most exported item (41 per cent share in total finished steel). The major share of the exports – around 57 per cent – was from alloy or stainless steel. Alloyed steel did not have an export duty levy that the center had imposed between May and November of 2022.

According to the Ministry report, the global steel prices “continued to remain under pressure from many sides in December 2022” – be it the Russia-Ukraine conflict, its many-sided repercussions, rising energy costs in Europe that has seen persistence of high inflation and recessionary traits in the USA. There are concerns over growing pressures on the Chinese economy too leading to softening of demand.

“Steel prices, thus, continued to remain largely south-bound at the end of 2022 with rises if any, noted with caution and with most participants adopting a wait-and-watch outlook – for markets to stabilize before they return for significant volume of transactions,” it noted.