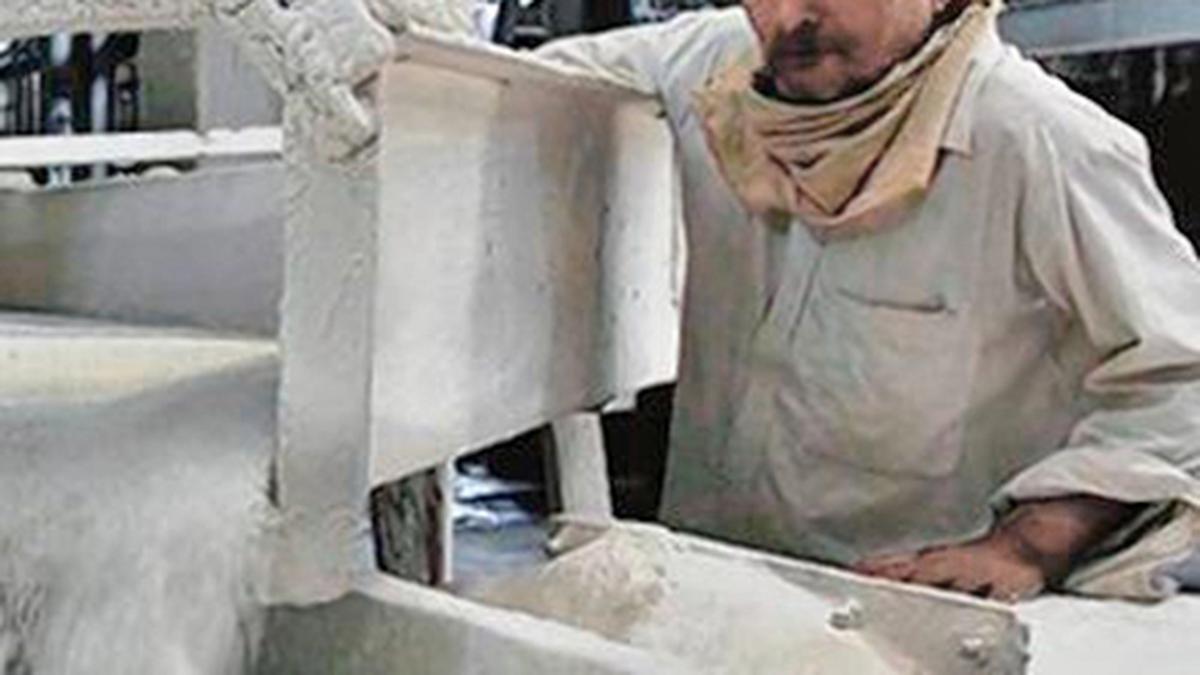 “Deals to export 5.3 mt to 5.5 mt have been signed for sugar. Only a small quantity is left now for shipments,” said Rahil Shaikh, Managing Director, MEIR Commodities India Pvt Ltd.

“The 6 mt export quota has almost been sold. The Center may have to come up with a second tranche of allocation to allow additional volume,” said Praful Vithalani, Chairman, All India Sugar Traders Association (AISTA).

In its weekly sugar report, UK-based Marex Group said only 0.7 mt remained to be sold out of the 6 mt export quota. “Although India’s exports will be down, the net result will be to produce a 3-5 mt surplus in 2023,” he said.

“The going is good on sugar exports. About 1.5mt have been physically shipped out. The movement was affected after some deals were renegotiated since some sellers defaulted,” said an industry source, not wishing to be identified.

“Almost all of the deals signed by December 31 will be exported by March 31,” said Shaikh.

While white sugar has been contracted at over $530 a tonne, raw sugar has been sold at $510 with a 200-point premium for consignments with 96 per cent polarization.

London white sugar futures are currently quoted at $547.30 a tonne for delivery in March, while raw sugar futures on InterContinental Exchange, New York, are ruling at 18.59 cents a pound (₹34,250/tonne) for March.

MEIR Commodities’ Shaikh said Bangladesh, Iran and Indonesia have emerged as the biggest buyers of Indian sugar this season. “Some consignments are heading to Dubai too,” he said.

Trade sources said reports of Indonesia wanting to import 3.5 mt of raw sugar was keeping the market interested. “We have nothing more to give after exhausting the export quota,” said AISTA’s Vithalani.

Trade sources said the Center may review the sugar production scenario after January before deciding on allowing further exports. According to the Indian Sugar Mills Association (ISMA), sugar production is projected to be a record 36.5 mt this season against 36 mt last season. The output is up 3.5 per cent in the first three months, ISMA said.

“Production of sugar is good this season,” said Vithalani. “The yield got affected due to rains in November-December but the situation is neither alarming nor worrisome,” said Shaikh. “The situation will be clear in a week to 10 days time,” he said. Trade sources said production in Uttar Pradesh has also been affected.

The Indian government capped sugar exports at 10 mt last season after record shipments raised fears of a domestic shortage. In order to ensure ample stocks during the festival season, it capped exports from June 1, 2002. Still, it allowed an additional 1.2 mt, taking total shipments to a record 11.2 mt.

In view of last season’s experience, the Center permitted sugar exports from November 2022, only fixing a 6 mt quota. It has also stipulated that the shipments must be done by May 31.

Besides sugar production being estimated at a record high, about 4.5 mt of sugar is being diverted for the production of ethanol, a new high.

ISMA said there is scope for the export of 9 mt of sugar this season which would leave 5.5 mt of closing stocks, the same as last season after domestic sales of 27.5 mt.