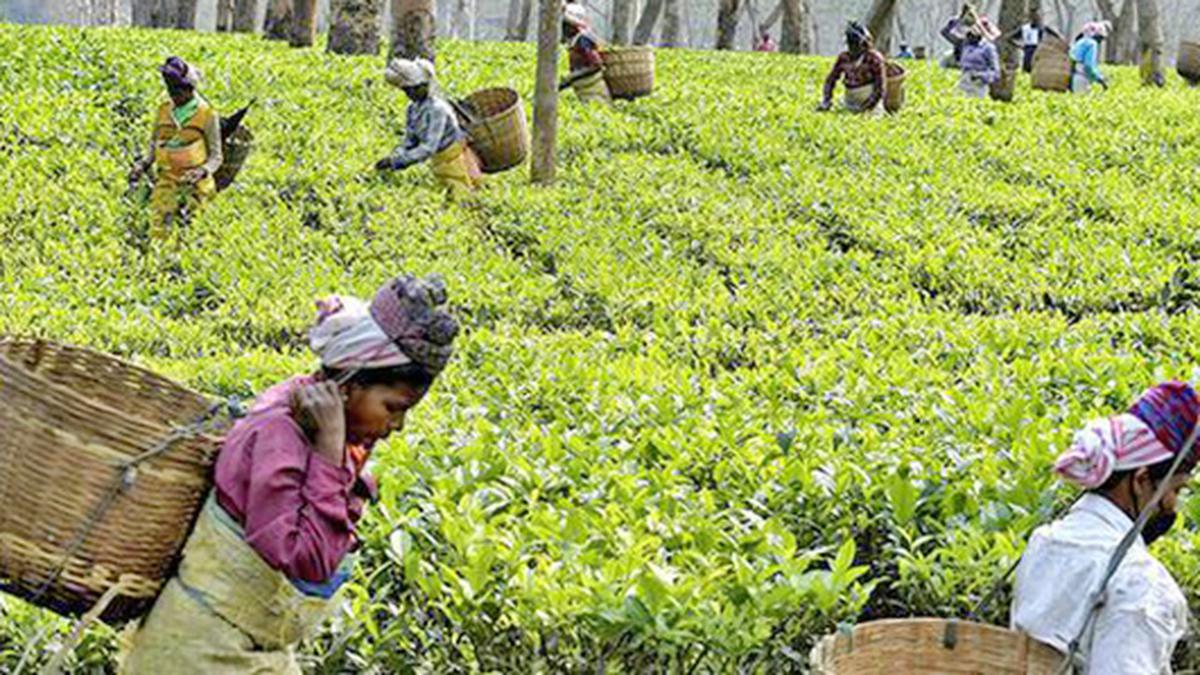 Despite a sharp decline in purchases by Iran, a key buyer, Indian tea exports are predicted to be higher by 13 per cent at around 220-225 million kg (mkg) in 2022 on higher demand from the Russian Federation, CIS countries and West Asia. . India had exported 195.5 million kgs in the 2021 calendar year.

According to industry insiders, exports could have been higher had the situation in Iran been “normal” and export orders were received as usual.

Iran, a vital market for Indian orthodox teas, was the second-largest buyer in 2021. The shipments to Iran declined by nearly nine per cent to 19.52 mkg during January-October 2022 against 21.45 mkg last year. The decline in exports could be higher as Iran has stopped buying Indian tea for over a month now.

However, the decline in purchases by Iran is offset by higher demand from other buyers. “There is improved demand from Russia and we have been exporting quite a lot of teas to Continental Europe and UAE now,” said N Lakshmanan Chettiar of Golden Hills Estates Pvt Ltd, an orthodox tea producer and exporter in Coonoor.

According to sources, some of the teas to Iran are being routed through Dubai leading to a huge surge in the numbers. “We are expecting to touch exports of 220-225 mkg during calendar year 2022. We have already exported around 185 mkg till October this year,” Sujit Patra, Secretary, Indian Tea Association told businessline.

According to industry insiders, Iran has stopped issuing order registration of the proforma required for importing tea from India since November end. The Ministry of Agriculture, Government of Iran, as per available reports from some tea buyers, has been prevented from issuing order registration. Tea buyers have advised Indian exporters not to ship out any tea cargo until further advice as any cargo without order registration is not allowed to enter any Iranian port by the customs department and the cargo has to be returned to the origin country, sources said.

While there is no clarity about the reason behind the development, industry sources said any suspension of shipments to Iran would lead to severe adverse impact on the Indian tea market and exports.