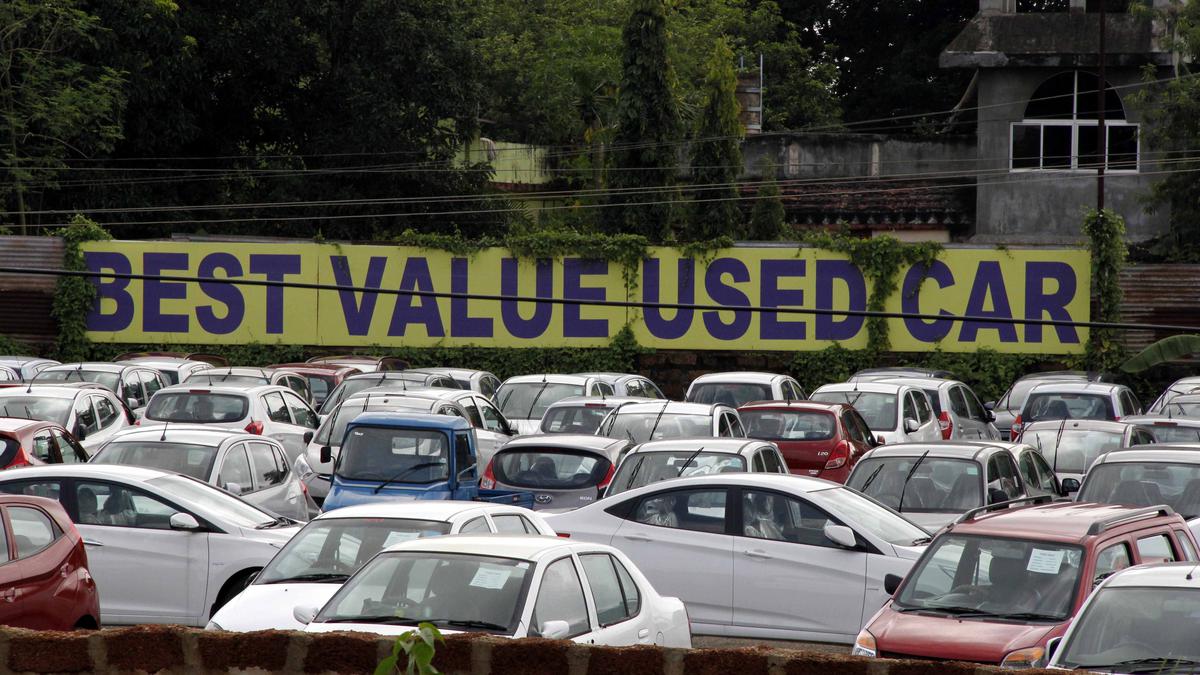 With car buyers willing to spend more without compromising on choice, safety, or quality, India recorded a 30 per cent increase in average car-buying budget in 2022, according to ‘The Mileage Report’ by CARS24, an e-commerce platform for pre -owned cars.

The report noted that 2022 saw Indians more inclined towards buying and selling pre-owned cars. CARS24 said it recorded a 75 per cent jump in sale of pre-owned cars in the last quarter (October to December), compared with the first quarter (January to March).

Sale of pre-owned cars picked up pace in tier II markets, with Pune and Ahmedabad recording maximum car deliveries. Maruti Suzuki’s Baleno was the most popular car in both cities.

While there has been a growing preference for premium cars, mileage remains an important factor in individual purchases. Last year saw inquiries every 2 minutes on the mileage and fuel choices of various models, the report noted.

Features like airbags, driver assist systems, autoplay music systems, giant screens, camera controls, sunroofs, and so on were in demand, with buyers willing to spend more for them, the report said.

According to data shared by CARS24, more Indians preferred getting their cars financed in 2022. Cities like Hyderabad, Lucknow, and Kolkata saw a higher preference for car finance. The highest car loan taken was ₹25 lakh, by a buyer in Delhi.