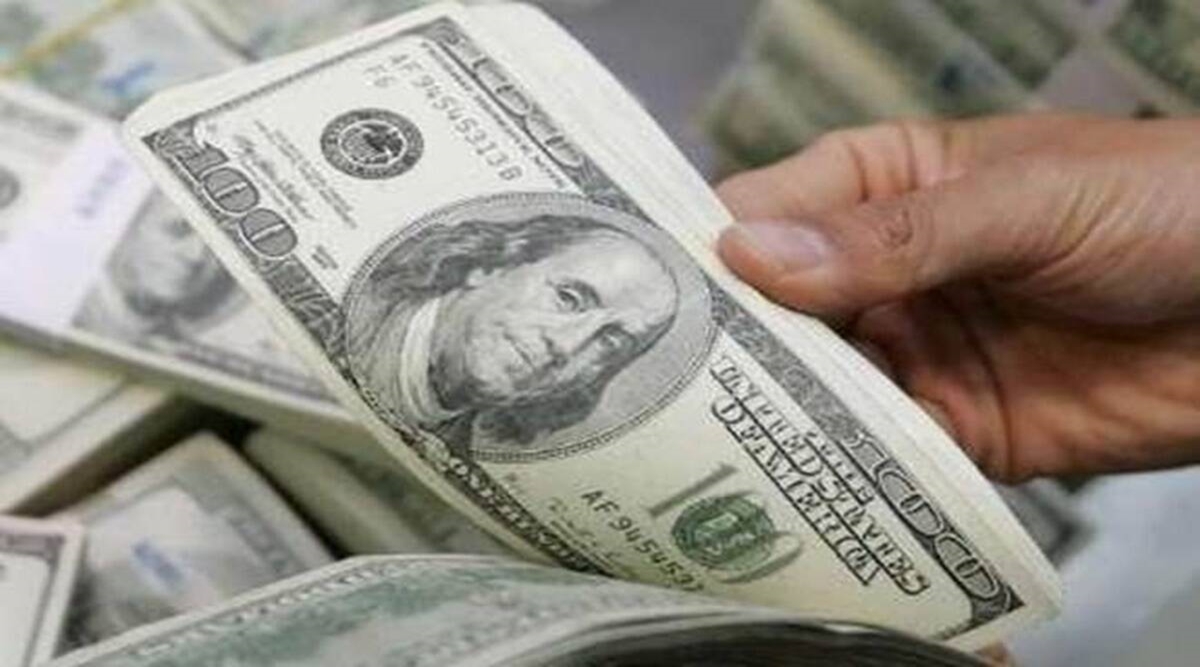 On Friday, the Reserve Bank of India data showed a decline for the third consecutive week, as India’s foreign exchange reserves fell by 77 million US dollars to 635.828 billion US dollars for the week ending December 10.

Expressed in dollars, assets in foreign currencies include the effect of an increase or decrease in the value of non-US units such as the euro, pound, and yen held in foreign exchange reserves.

The value of gold reserves increased by $291 million to $38.709 billion in the reporting week.

The data showed that the country’s reserve position with the International Monetary Fund also increased by $10 million to $5.17 billion.