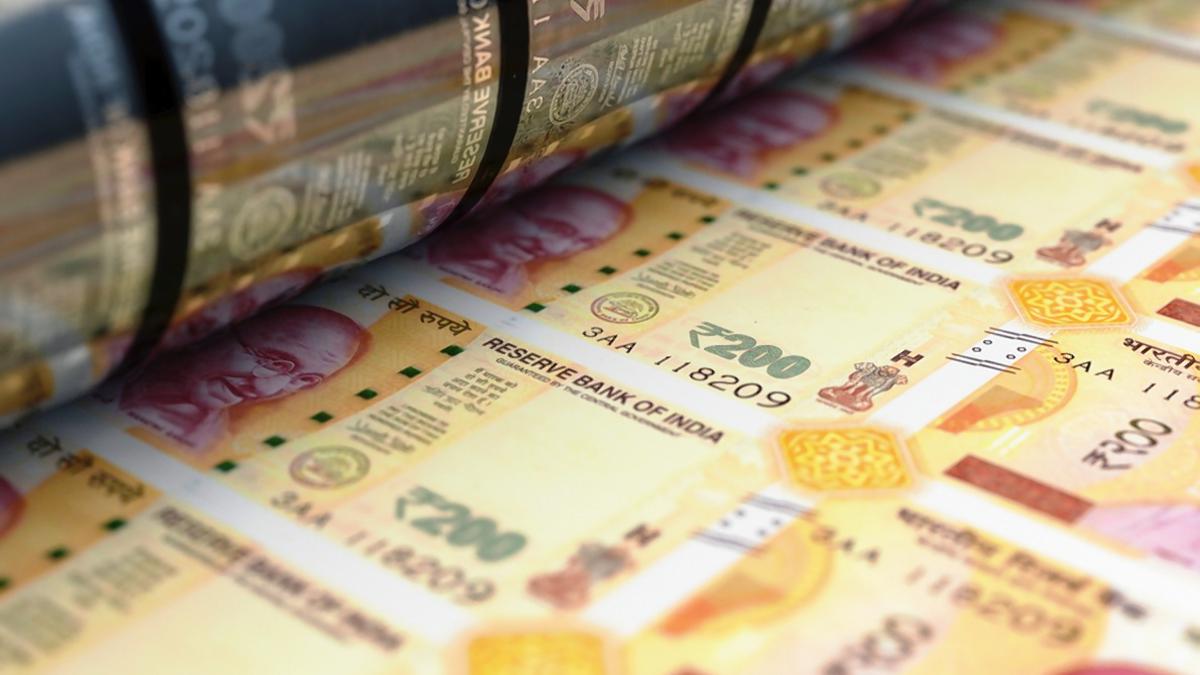 India’s foreign exchange reserves soared by a whopping $10.417 billion in the week ended January 20 to stand at $572 billion. This is one of the biggest weekly accretion to the reserves in recent times.

The reserves were last around the aforementioned level in the week ended November 13, 2020.

The reserves in the reporting week were up mainly on the back of foreign currency assets and gold components rising by $9.078 billion and $1.106 billion, respectively.

The other two components of the reserves were too up. Special drawing rights and Reserve Position in the IMF increased by $147 million and $86 million, respectively.