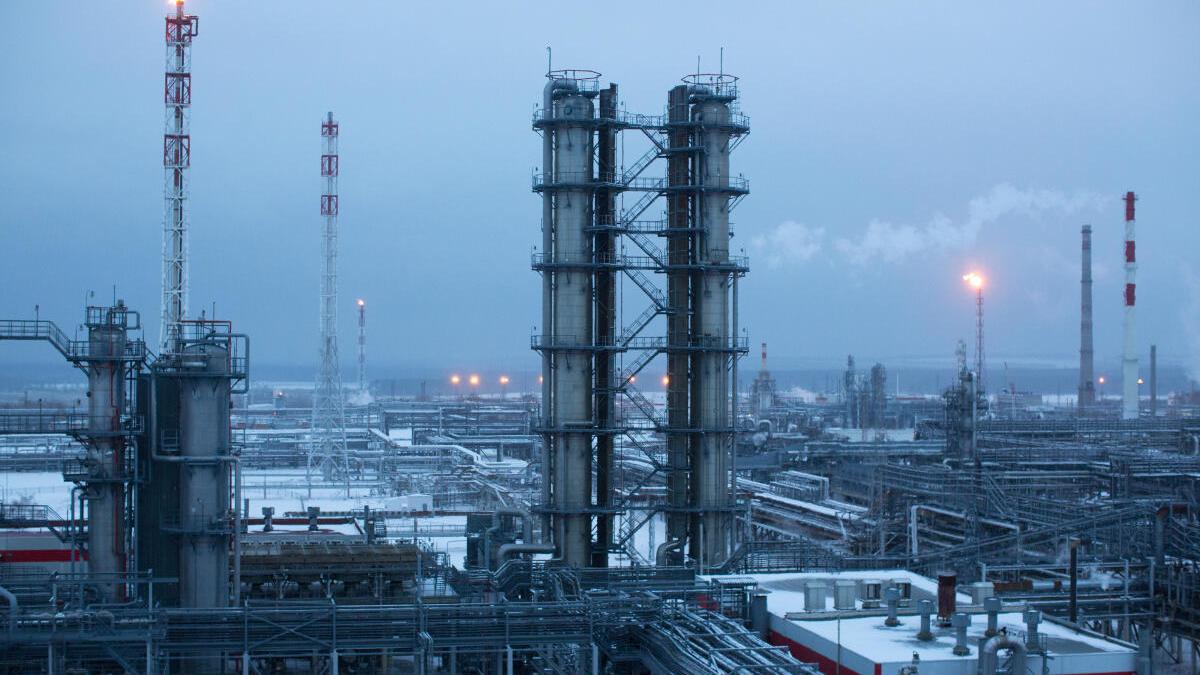 Russia has become India’s fourth largest import source in April-December 2022, with total goods imports from the country during the period rising 400 per cent (year-on-year) to $32.88 billion. This is largely due to increased sourcing of discounted crude from the country, accounting for about two-thirds of Russian imports, following the Ukrainian crisis, per data released by the Commerce & Industry Ministry.

In 2021-22, Russia was India’s eighteenth largest import partner accounting for $9.86 billion of imports.

Russian crude supply in April-November 2022 to India is estimated at $19.23 billion, per Commerce Department figures, making it the third largest supplier after Iraq ($24.39 billion) and Saudi Arabia at $20.65 billion.

India’s exports of goods to Russia, on the other hand, declined from 14.22 per cent in April-November 2022 to $1.87 billion, due to issues related to market access and standards. The Commerce & Industry Ministry is in talks with Russian officials, the Indian Embassy in Russia and various export promotion councils to see how the matter could be sorted out.

“When the rupee trade mechanism with Russia is fully operational, the country would anyway want to buy more from India to use the rupee payment it gets for oil. India is hopeful that its exports to Russia will start rising soon,” the source said.

The government’s April-November 2022 data for oil imports from Russia is largely in line with latest reported data from energy cargo tracker Vortexa, highlighting that India imported 1 million barrels per day (bpd) of crude petroleum from Russia for the first time in December. Russia supplied 1.19 million bpd of crude oil to India in December alone, it said.

“Because of the Russia-Ukraine war, we were able to get crude at a cheaper rate than Russia. This allowed us to import more and use our refining capacity to the hilt. We not only consumed imported oil but also exported refined petroleum products. This is also a success story in terms of petroleum product exports,” an official tracking the matter told businessline.

India’s total imports from Russia in April-November 2022 was estimated at $29.03 billion of which coal & coke imports were worth $3.18 billion, petroleum product imports worth $2 billion and fertilisers at $2.1 billion.