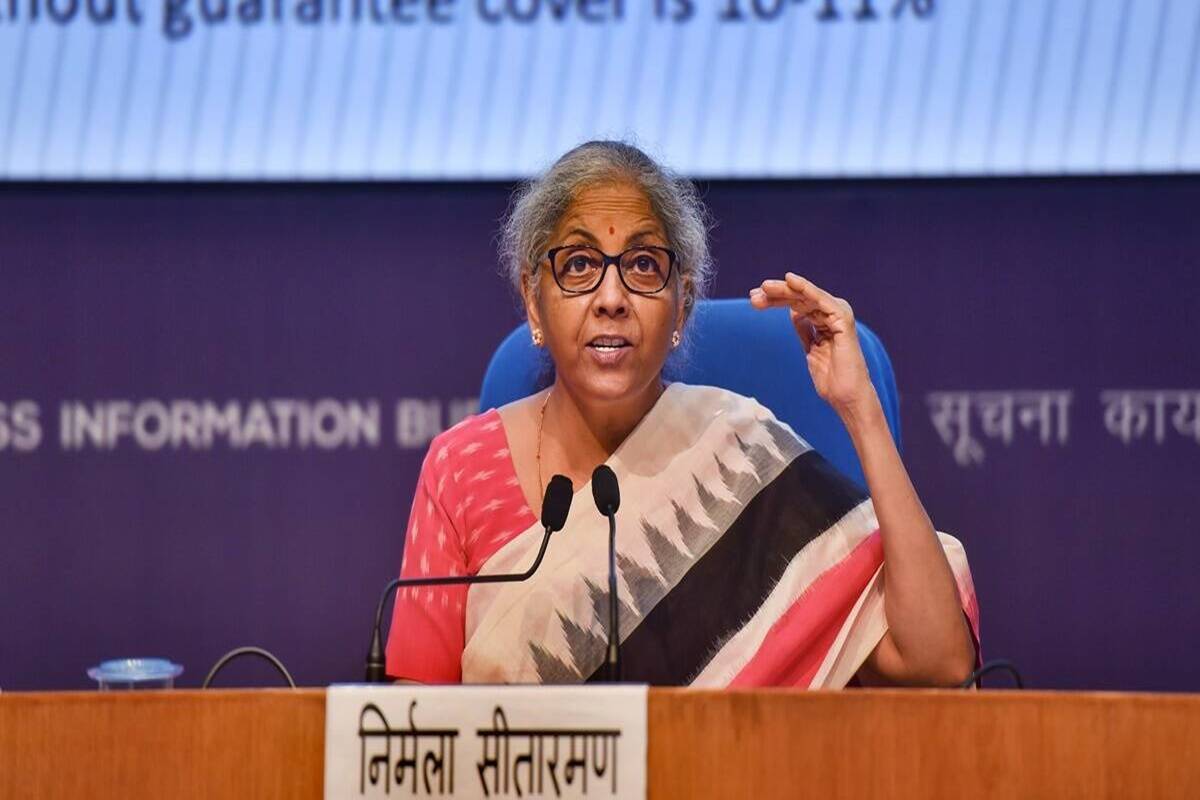 Most importantly, the Paris-based Financial Action Task Force (FATF) – the global body against money laundering and terrorist financing – has kept Pakistan on the “grey list” for its continued failure to crack down on terrorist financing.

India and the United States emphasized the need to maintain “supportive policies” so that a “strong and comprehensive economic recovery is firmly entrenched”.

Finance Minister Nirmala Sitharaman and US Treasury Secretary Janet Yellen acknowledged the devastation caused by the COVID-19 pandemic and in seeking to enhance bilateral cooperation, at the 8th India-US Economic and Financial Partnership Meeting, held in Washington on Thursday. It was also attended by Federal Reserve Chairman Jerome Powell and Reserve Bank of India Governor Shaktikanta Das, among others.

The joint statement comes amid growing worldwide concern about a possible tapering tantrum once the US Federal Reserve begins reducing its $120 billion per month quantitative easing, many analysts expecting as early as November. But in India, both the government and the Reserve Bank of India have hinted at an extended period of pro-growth interventions.

Sitraman and Yellen also pledged to enhance cooperation in eliminating illicit financing, money laundering and terrorist financing, and highlighted the need for effective implementation of standards set forth by the Financial Action Task Force (FATF).

Most importantly, the Paris-based Financial Action Task Force (FATF) – the global body against money laundering and terrorist financing – has kept Pakistan on the “grey list” for its continued failure to crack down on terrorist financing.

“We continue to strengthen our cooperation in addressing money laundering and combating terrorist financing through increased information exchange and coordination,” the joint statement said after the meeting.

“Both sides agree on the importance of combating financial crime and on the effective implementation of the Financial Action Task Force (FATF) standards to protect our financial systems from abuse,” she added.

Sittraman and Yellen hailed the October 8 OECD/G20 Comprehensive Political Framework Agreement as an important achievement in modernizing the international tax structure to reflect the modern economy and creating a more stable, equitable and relevant international tax system for the 21st century requirements.

“We take note of the progress made in the exchange of financial account information between the two countries under the Intergovernmental Agreement under the Foreign Account Tax Compliance Act (FATCA),” the joint statement said.

During the meeting, India and the United States also agreed to further engage on financial sector issues, including cross-border payments, payment systems and the development of the International Financial Services Centre.

They reaffirmed the commitment to greater engagement, both bilateral and multilateral, to address global economic issues.

According to the joint statement, the meeting included a session on climate finance, reflecting their respective commitments to drive urgent progress in the fight against climate change and the critical role of climate finance in achieving this shared global goal.

Separately, at the plenary meeting of the International Monetary and Financial Committee of the IMF’s Board of Governors, Sitharaman expressed concern about the stark differences in vaccination coverage in low-income and developed countries and called for addressing vaccine inequalities. quickly.

To win the war against Covid-19, the finance minister said, “It is essential that we freely engage in medical research and develop adaptive, responsive, affordable and accessible healthcare systems.”

Sitharaman stressed that despite the pandemic, India has continued with its structural reforms. “Large-scale reforms, including in agriculture, labor and the financial sector, are expected to contribute to accelerating the economy,” she said.