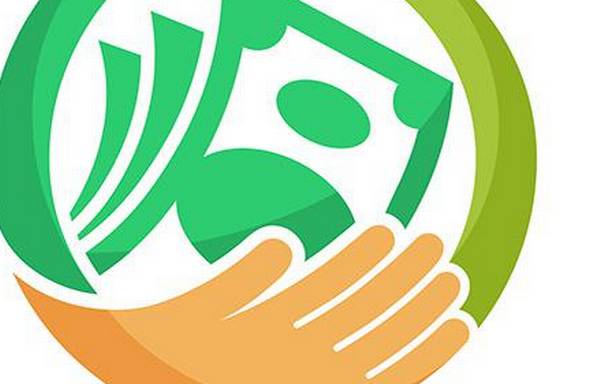 Infibeam Avenues Limited (IAL), a digital payments solutions company, expects the next big boost to growth to come from its lending business. The company’s quick-settlement business — short-term working capital financing — is expected to exceed $1 billion by the end of the fiscal year, well above the previous guidance of $200 million, a senior official said.

The company offers fully secured lending to merchants against consumer payments already received in the escrow account. “We started from zero in September 2020 and reached $100 million by March 2021. For fiscal 2022, we have provided guidance to get to $200 million. But already, we’re at $600 million so far and we expect to cross $1 billion in this fiscal year. “The lending business is the next platform for growth for the company in terms of the top level as well as the bottom line,” said R Srikanth, Global Head – Financial and Investor Relations – Invibem Avenues.

In a “quick settlement” business, the IAL settles merchants’ money on the spot instead of T+2 or T+3 by charging a little extra. This benefits large e-commerce customers who have large online transactions on a daily basis. A delay of two, three or seven days in getting the deal settled would block working capital for them. IAL came up with an instant settlement or lending arrangement, with the company virtually no money as it uses its own money for this arrangement.

The company sees this as an improvement in acquisition rates and profit margins. Quick Settlement makes up 6-7 percent of its daily total transaction value (GTV). It expects to increase its volume to 30% of GTV within the next 2-3 years. “In addition to our payment processing segment, we will focus on providing lending services to our existing clients in terms of secured lending initially,” he said.

Srikanth further informed that this will play a key role in achieving the company’s ambitions to reach $100 billion in Transaction Processing Value (TPV) from the current TPV annual operating rate of $40 billion. The share of digital payments is significantly increasing compared to business platforms.

The opening of leisure, hospitality, restaurants and travel businesses would boost transactions and thus the company’s profits. “Last year we were saving Rs 300 crore per day in TPV, today on a consolidated basis we are delivering Rs 800 crore per day in TPV,” Srikanth said. The company currently works with about 3 million merchants, adding about 6,00,000 merchants in the last year.