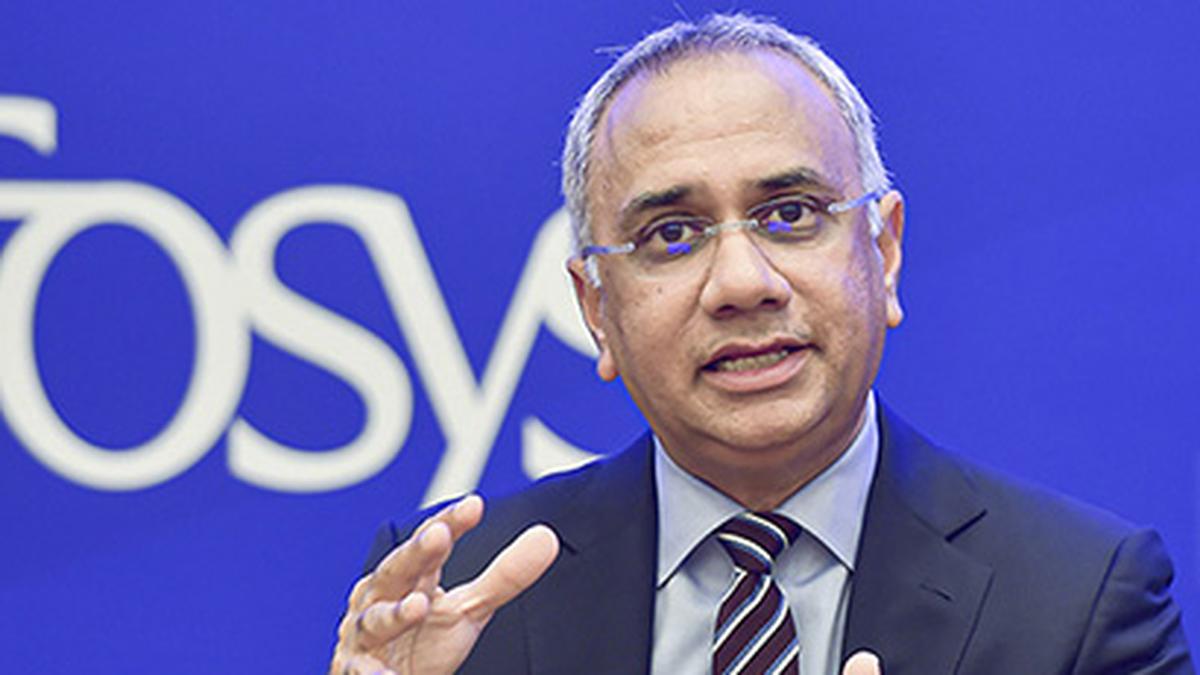 Infosys Ltd. It is preparing to accelerate its pace of acquisitions, taking advantage of more sensitive values ​​and a return of IT spending when economies stabilize.

Chief Executive Officer Salil Parekh said he’s been meeting with clients in Davos and many of them have expressed optimism about the year ahead. He said many would continue to move toward cloud adoption and automation despite persistent uncertainty about the outlook for 2023.

We are very much looking at what we can do to acquire much more actively. Valuations are in a range that make more sense,” Parekh told Bloomberg News in an interview at the World Economic Forum in Davos. “In meetings I’ve had with clients here all through the week, the general sense I’ve got is people are quite positive about what’s coming ahead. It’s not all of them, but certainty the vast majority.

Infosys last week raised its sales forecast for the year to March, remaining upbeat on large clients’ need to automate their systems and cut costs even as it warned of pockets of uncertainty because of a global economic downturn. But growth in India’s $227 billion outsourcing industry is now cooling as employees return to the office and global recession fears increase.

Parekh, however, said Infosys remained in a good position.

“The pipeline of large deals looks strong today, stronger than we had even 12 months ago,” he said.