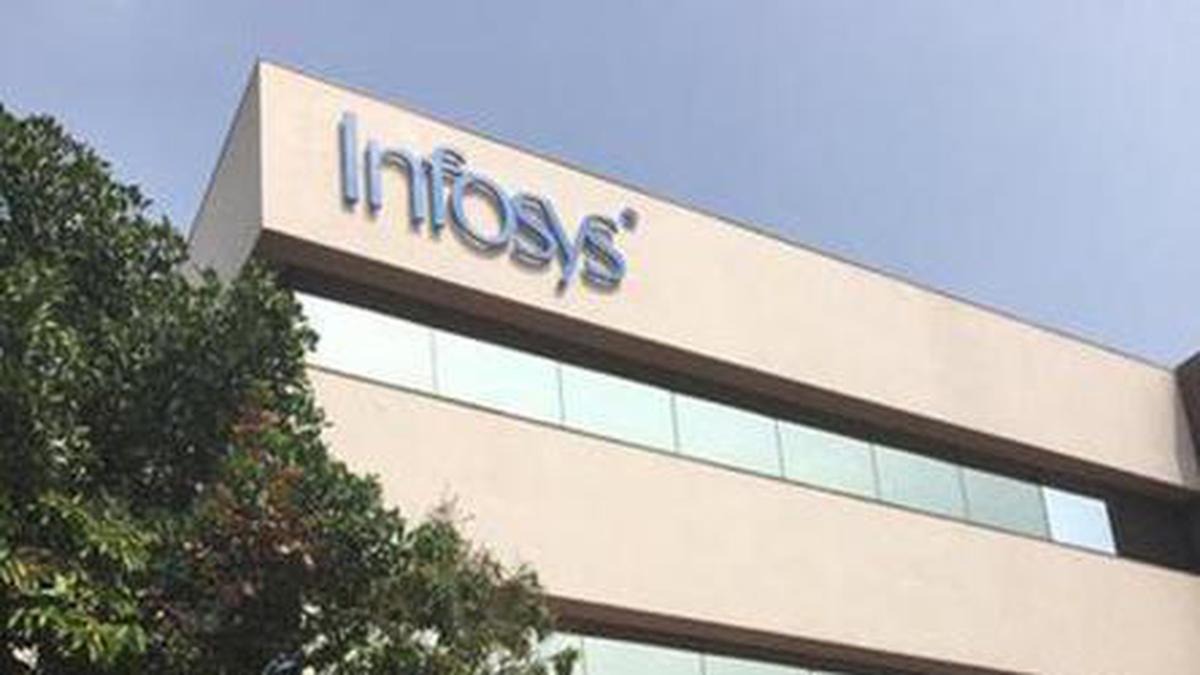 Infosys saw its large deal signings rising to $3.3 billion, its strongest in the last eight quarters, up from $2.53 billion, year.

Gross addition of clients during the quarter rose to 134, from 111 a year ago.

“As reflected in the large deals momentum, we continue to gain market share as a trusted transformation and operational partner,” Salil Parekh, chief executive and managing director, Infosys said in a statement.

Infosys’ profit beat was in contrast to that of larger rival Tata Consultancy Services Ltd, which missed profit estimates and flagged challenges in Europe as clients tightened spending due to rough economic conditions.

Analysts on average had expected a profit of ₹6,500 crore, according to Refinitiv IBES data.