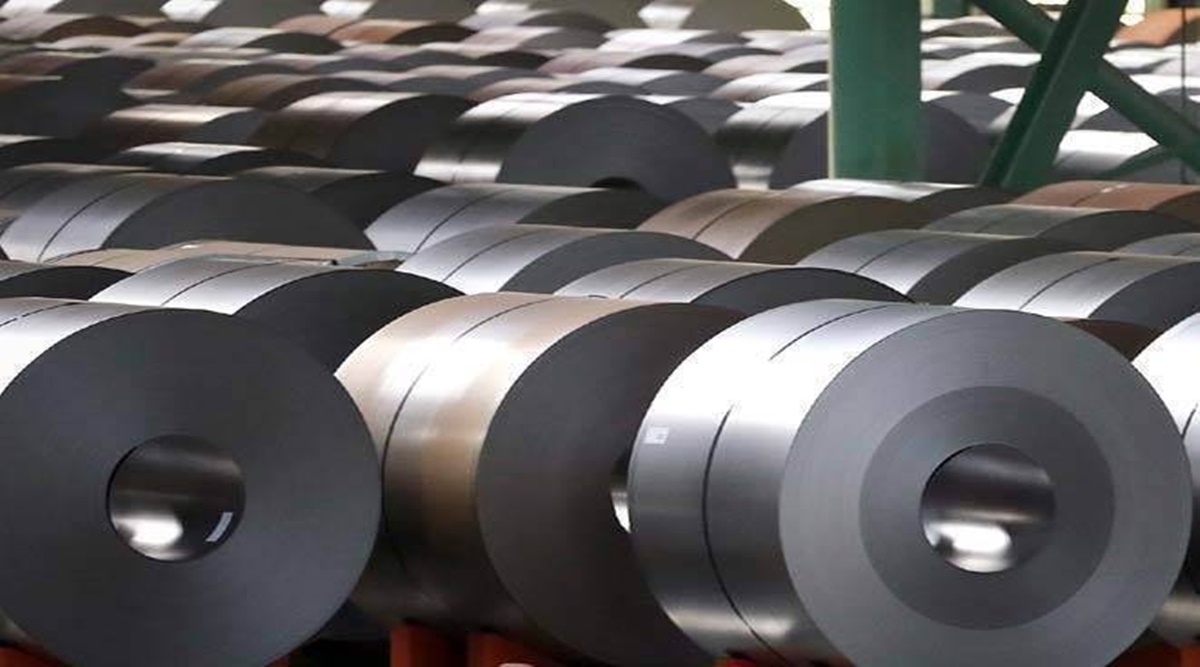 Production from the two iron ore mines, which currently produce 10 million tons per year, will gradually increase from 15 million tons per year when the facility becomes operational. This massive project, expected to be completed in seven years, will be implemented in phases.

Arcelor Mittal Nippon Steel (AMNS) proposal for a 24 million tpa steel plant has been approved by the Government of Odisha from the high-level clearance authority headed by Prime Minister Navin Patnaik. The Mahakalpara Integrated Steel Plant in Kendrapara in Odisha will require an investment of Rs 1.02.275 crore as the facility will also produce 18.75 million metric tons per annum (mtpa) of cement and will develop a post industrial park to promote import substitution MSMEs.

Odisha Industry Minister Hemant Sharma said FE AMNS will set up its plant on 6000 acres and the two mines, Thakurani and Sagasahi, which the company has acquired by auction, will be sufficient to secure the raw materials. But, if necessary, you can get more blocks of iron ore via the auction route.

Production from the two iron ore mines, which currently produce 10 million tons per year, will gradually increase from 15 million tons per year when the facility becomes operational. This massive project, expected to be completed in seven years, will be implemented in phases.

The high-level committee headed by the secretary will monitor the project while ensuring that the logistics infrastructure, power water facilities and all required approvals are provided in a time-bound manner, Sharma said, adding that the approved project will be the largest manufacturing facility in the country. With the cement plant also being one of the largest cement manufacturing facilities in the country.

The integrated steel plant with a capacity of 24 million tons per year will manufacture different grades of steel using green steelmaking technology. It will also produce high value-added steel products. AMNS’s steel fabrication facility will require a number of auxiliary manufacturing companies. This would attract more investment in the country which is centered around the steel facility.

The company was developing a captive water jetty in the port of Subarnarka, which Tatas is building. Next to the project in Kendrapara, the company will set up a 6 MTA pellet plant at Paradeep, at the Essar Steel facility. AMNS acquired debt-laden Essar Steel in 2019 via the NCLT track.

“The facility in Paradeep has a plot of 1,485 acres but AMNS is currently using only 200 acres,” Sharma said.

A source in the company said that the integrated steel project will create 16,000 jobs.