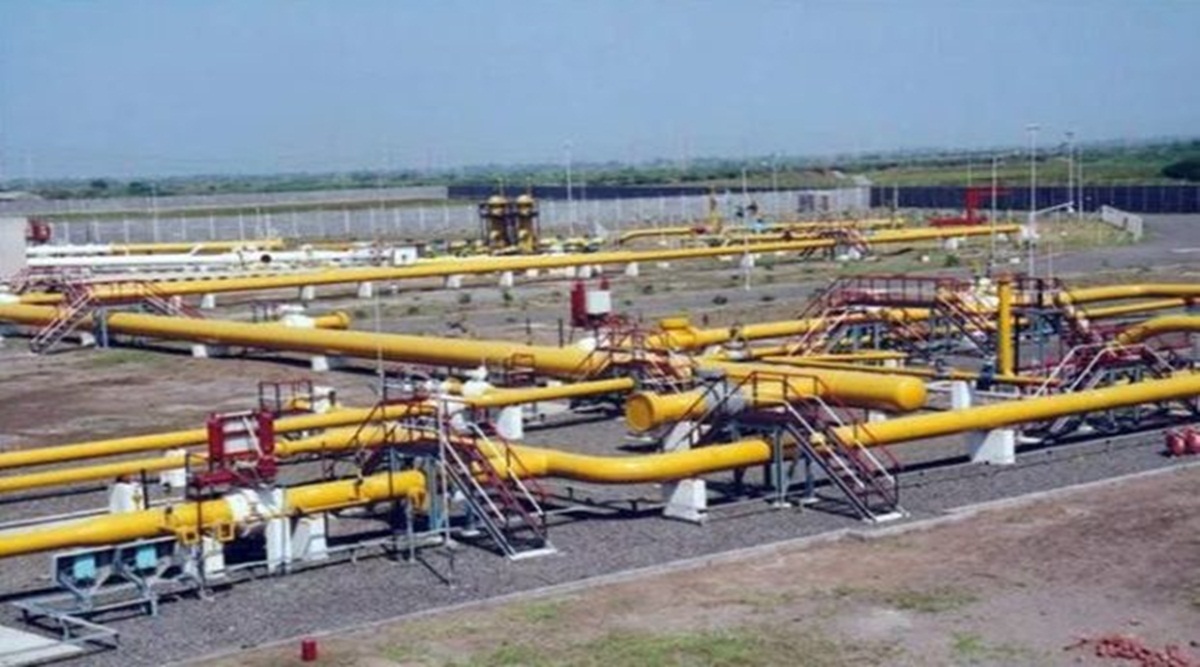 The Petroleum and Natural Gas Regulatory Board (PNGRB) said in a statement that bids for 65 GA submitted in the city’s 11th gas licensing round came on December 15.

Up to Rs 80,000 crore investment is envisaged to build the city’s gas infrastructure in 61 Geographical Areas (GAs), including Jammu, Nagpur, Pathankot and Madurai, which has been floated in the latest licensing round, said oil regulator PNGRB. The Petroleum and Natural Gas Regulatory Board (PNGRB) said in a statement that bids for 65 GA submitted in the city’s 11th gas licensing round came on December 15.

The 65 public areas are spread over 215 districts in 19 states and one union territory covering 26 per cent of India’s population and 33 per cent of its area. “This round attracted an overwhelming response from investors with more than 430 bids for 61 GA with not a single bid in these public bodies. Technical bids will open between December 17 and 22,” PNGRB said.

This initiative will help create a strong renewable energy generation infrastructure and play an important role in the transition to a gas-based economy. This would bring in an investment of over Rs 80,000 crore and create jobs.”

In the latest City Gas Distribution (CGD) bidding round – the 10th round of the CGD bidding, 50 public assemblies were approved to develop the CGD network.

In the current round, 215 districts grouped into 65 assemblies are presented. Bids were received for 61 GA, according to PNGRB. During 2018 and 2019, PNGRB granted licenses to sell CNG to vehicles and pipe cooking gas to home kitchens in 136 GA. This expanded the coverage of the city’s gas network to 406 districts and about 70 percent of the country’s population.

The push to expand the city’s gas is part of the government’s plan to increase the share of natural gas in the country’s energy basket to 15 percent by 2030 from the current 6.3 percent.

The 65 GAs to be offered in the eleventh round of CGD bidding include Jammu, Udhampur, Samba and Kathua districts in the Jammu and Kashmir Union Territory. Nagpur in Maharashtra, Madurai in Tamil Nadu and Bikaner and Choro districts in Rajasthan are among the bidding areas.

Also on the list are Nizamabad in Telangana, Nilgiris in Tamil Nadu, East Medinipur in West Bengal, and Puri Garhwal in Uttarakhand. The districts of Cornwall, Guntur and Prakasam in Andhra Pradesh and Assam districts of Kokrajhar, Dhubri, Darbanga and Madhubani in Bihar and Chhattisgarh in Rajnandgaon and Kanker districts will be introduced.

In Himachal Pradesh, Mandi, Kullu, Kinnaur, Lahull and Spiti districts are merged into one GA for bidding and Kangra and Chamba in another.

Other areas up for bid in Karnataka include Chikkaballapur, Idukki and Kottayam in Kerala, Hoshangabad districts in Madhya Pradesh, Sagar and Vidisha districts, Jalgaon and Amravati in Maharashtra, Koraput in Odisha, Pathankot and Tarn Taran Punjab, and Tiruvannamalai in Tamil Nadu. While 86 general assemblies, comprising of 174 districts, were submitted for bidding in the ninth round that concluded in August 2018, 50 general assemblies, comprising 124 districts, were submitted in the tenth round in 2019.