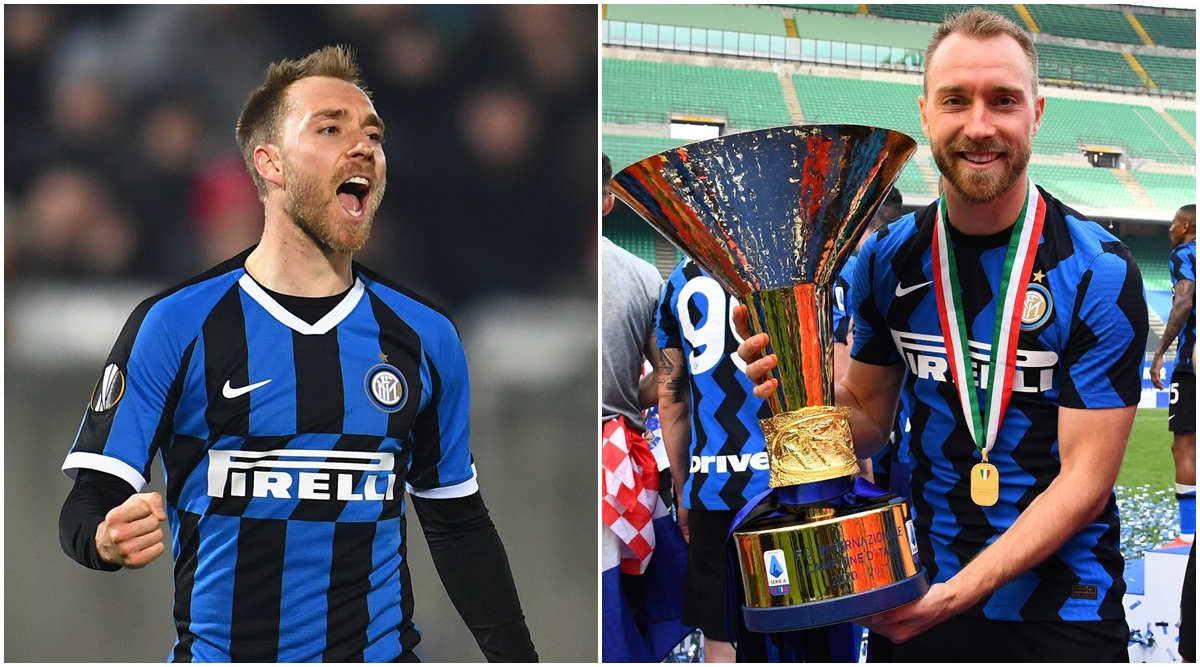 Eriksen, 29, has not played since suffering cardiac arrest during Denmark’s opening European Championship match against Finland in June and received life-saving treatment on the field.

Italian football club Inter Milan said, on Friday, that it had terminated the contract of midfielder Christian Eriksen, after he suspended the Danish international from playing in Italy due to a heart implant.

Eriksen, 29, has not played since suffering cardiac arrest during Denmark’s opening European Championship match against Finland in June and received life-saving treatment on the field.

Inter said in October that the Italian medical authority had suspended Eriksen from playing in Serie A, due to a rule banning the use of a cardioverter-defibrillator (ICD).

“Inter Milan announced that an agreement has been reached to terminate Christian Eriksen’s contract by mutual consent,” Inter said in a statement.

The club and the entire Nerazzurri family embrace the player and we wish him well for his future.

“Christian was a key figure in our journey to the Scudetto – a team effort in which Eriksen contributed his vision, intuition, passes, passes and goals, including some big ones.”

The Danish midfielder scored in the match against Crotone that eventually awarded Inter the title, and he also scored a free kick against Udinese at the San Siro on the final day of the season.

“This is the last, happy, sad memory of us Christian on the pitch in an Inter shirt. Because sometimes life takes a turn for the unexpected and sends you down a path you never imagined,” added the club.

“Every Inter fan, every football fan, looked on in silence, hoping for Christian. Seeing him again (at the training ground) in Appiano Gentile with his teammates, as champions of Italy, was a pleasure to see and we will never forget.”

Earlier this month, Eriksen began training at his youth club Odense Boldklub’s training ground in Denmark after being rehabilitated.