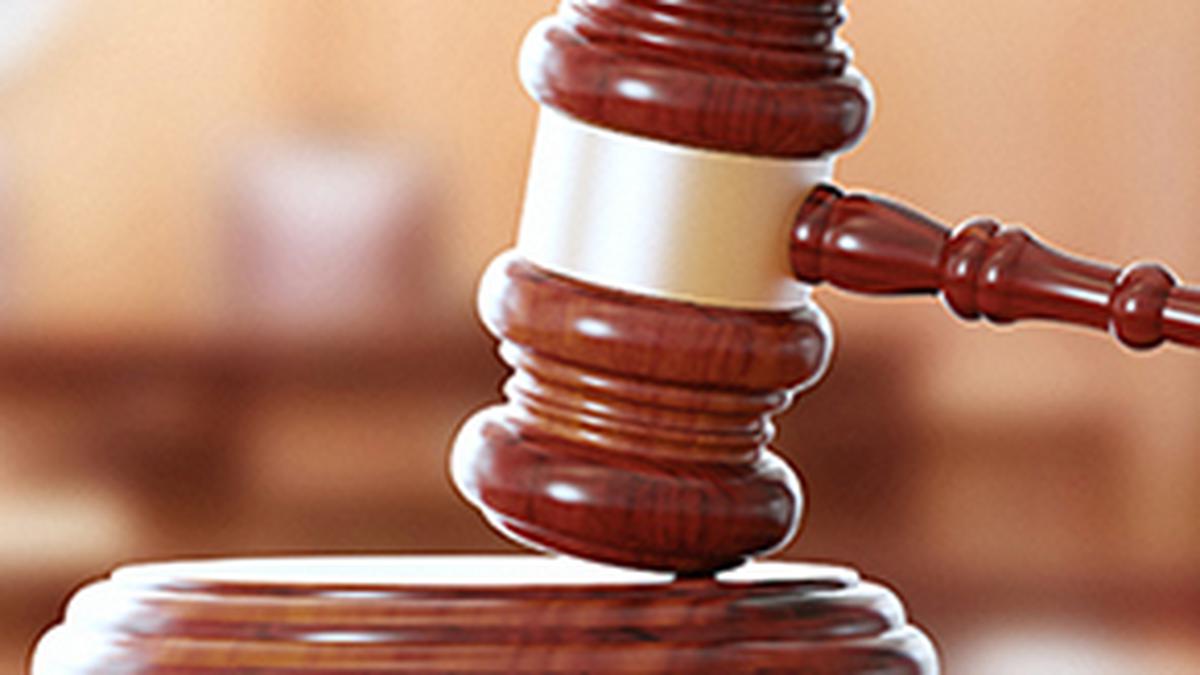 The National Company Law Tribunal today provided interim relief to Torrent Investments, asking the CoC (committee of creditors) of Reliance Capital to not consider the revised offer from the Hinduja Group until the next hearing.

Torrent Investments dragged Reliance Capital’s CoC to the NCLT, pleading that the tribunal ask the administrator to not accept the revised bid from the Hinduja Group as it has submitted post the completion of the e-auction.

At the NCLT hearing on Tuesday, Torrent Investments alleged that submission of the revised bid after completion of the e-auction is unlawful and against the IBC (Insolvency and Bankruptcy Code). In turn, RCap’s team claimed that the revised bid is in the best interest of the resolution process as it allows for value maximization.

The NCLT is likely to hear the case next on January 12, when Reliance Capital will be required to submit its answers, sources told businessline.

The tribunal has set a deadline of January 31 for the completion of the resolution process for Reliance Capital.

On December 23, Torrent Investments had won the e-auction for resolution of Reliance Capital by submitting the highest bid of ₹8,640 crore after four rounds. The company outbid the only other participant, IndusInd International Holdings — part of the Hinduja Group — which submitted a bid of ₹8,110 crore.

Meanwhile, the CoC met on Tuesday to review the details of both the offers received under the e-auction process, including the original bid by Hinduja Group, even as they can’t consider the revised offer till the NCLT’s decision, sources said, adding that the CoC is expected to meet again before the next NCLT hearing.