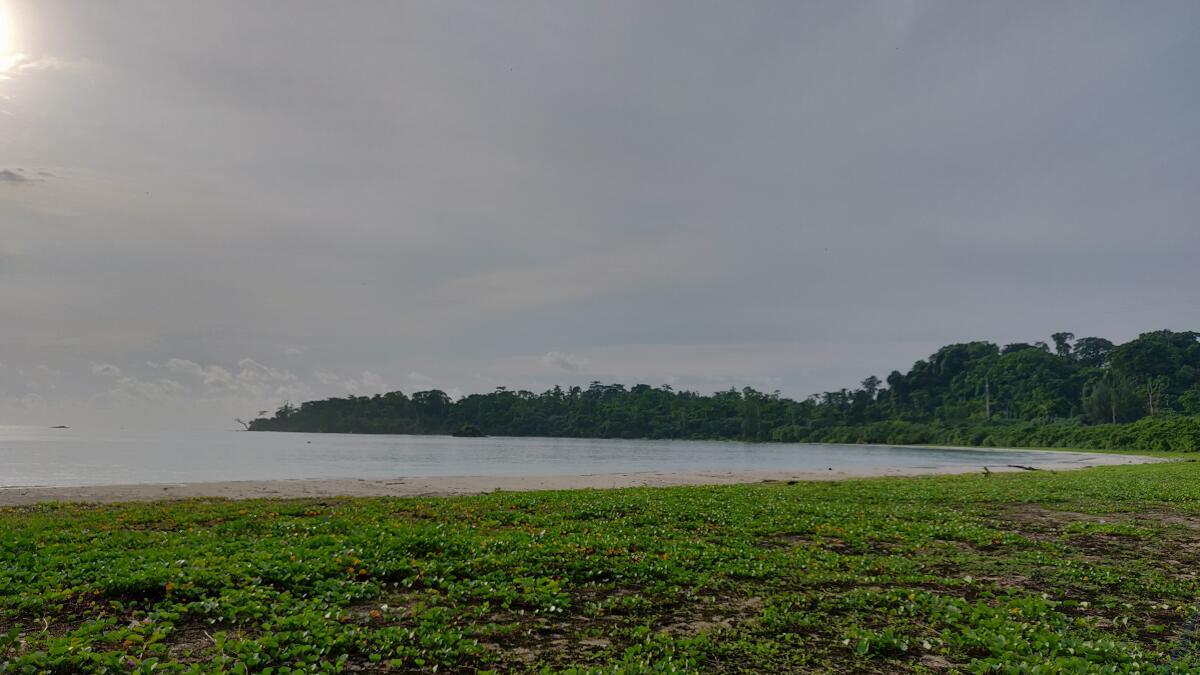 Syama Prasad Mookerjee Port (SMP), Kolkata (formerly Kolkata Port Trust) is likely to float the Expression of Interest (EoI) for the proposed International Container Transshipment Terminal at Galathea Bay in Great Nicobar Island by the end of this month.

The project, which is likely to come up at an estimated investment of ₹17,000 crore, is expected to bring down the logistics cost to container customers “significantly”.

According to PL Haranadh, Chairman, SMP, Kolkata and Paradip Port Authority, the basic structure of the project would be developed by the Ministry of Ports, Shipping and Waterways, while the operations part would be done on PPP (public-private partnership) model . The project is expected to come up by 2028.

“There is no container transshipment terminal in India and so all the container cargo has to go to Singapore and Colombo at present. This proposed International Container Transshipment Terminal at Galathea Bay will help transshipment of cargo from the entire east coast of India as well as from Bangladesh and Myanmar,” Haranadh said at a press conference post a stakeholder’s meeting here on Thursday.

Transshipment is when a cargo or a container is moved from one vessel to another while in transit to its final destination. The Galathea Bay has a natural draft of 20 meters and a quay (a structure used for mooring or tying-up of vessels, and for loading and unloading of goods and passengers) length of about 1 km and hence provides a natural advantage for transshipment.

Haranadh said, the total project cost which includes a greenfield international airport, a township and associated infrastructure, and a gas-diesel-solar power plant is estimated to be close to ₹40,000 crore.

“SMP Kolkata will look into issuing of EoI, RFP (Request for Proposal) and RFQ (Request for Quotation). It should go for allotment and identification of bidders next financial year,” he added.

Traffic improved at HDC in terms of POL (crude), LPG, fly ash, and coking coal among others while KDS registered growth in respect of LPG, vegetable oil, other liquid, manganese ore, iron, and steel, among others.

The container traffic, however, witnessed a decline of around 9 per cent at 5,05,768 TEUs during the said period as compared with 5,57,471 TEUs same period last year.