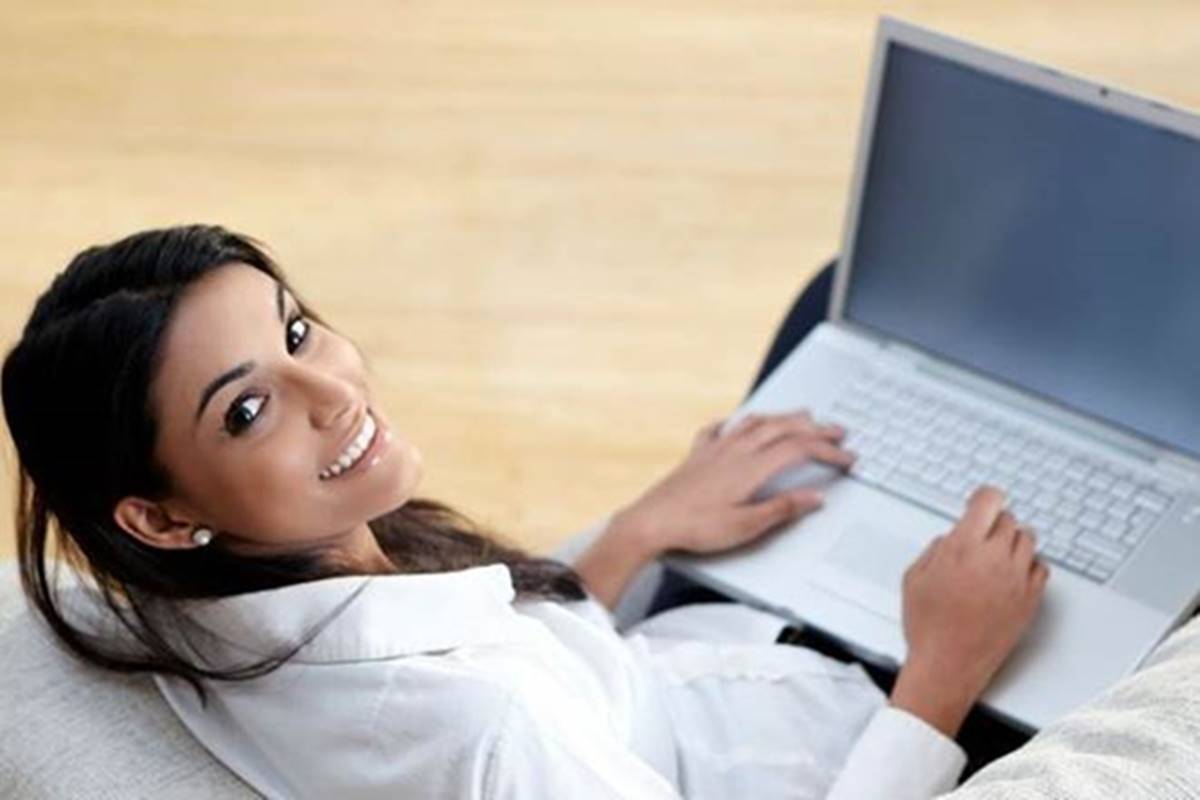 Investing in a startup is more than just investing your capital.

Being an entrepreneur is a mindset. You have to see things as opportunities all the time. I love doing interviews. I like pushing people on certain topics. I like to delve into stories where there is not necessarily a right or wrong answer. – Soledad O’Brien

In her book Mindset, the world-renowned Stanford psychologist Carol S. Dweck notes that people with a fixed mindset – those who believe abilities are fixed – are less likely to thrive than those with a growth mindset – those who believe abilities can developed. This growth mindset is the single biggest reason why entrepreneurs are building the world’s third largest startup ecosystem in India. A startup ecosystem that started with a few entrepreneurs, has grown into a handful of groups around the world today backed by an ecosystem that challenges the status quo for a better tomorrow, no matter what industry they come from.

Let me explain this with the analogy of cricket. In the Cricket World Cup held in 1996, Sri Lanka transformed a diverse group of cricketers into the most invincible team in the history of the game. What they lacked in skill, they made up more than faith and cleverness. They grew match winners and global superstars in a span of two years by charting a course, adhering to a strategy that included everyone playing well-defined roles, complementing and supporting one another. The same happened with the Australian cricket team led by Alan Border in 1987 and the Indian cricket team led by Sourav Ganguly in 2003. They all had one thing in common – a group of passionate young players who rushed onto the world stage with confidence, never-say-die attitude and growth mindset. It helped them all be startups.

“Change is hard at first, messy in the middle, and wonderful at the end” – Robin Sharma

The same attitude enables entrepreneurs to write an equally amazing success story among startups. Investing in startups can be challenging and complicated. It is important for investors to understand the value they can bring to the table as well as their risk appetite, and therefore choose at what stage they wish to partner with the entrepreneur and the size of the investments in the portfolio accordingly. For example, early in the stage, reduce the relative percentage of each investment in the company and increase the number of companies in the portfolio. In a way that reduces the risk, but also reduces the success rate. According to American investor and startup founder Romain Sheth, investing in startups is a cheat code to share in the future with an uneven rise. Worst case, you lose 1x your money. Best case for you 1000x it.

Investing in startups can be considered high risk from a purely financial point of view. More than 50% of your portfolio of companies (especially in the early stage) could lose all of your capital. But your top 5-10% may yield super normal returns which may result in a good IRR for the portfolio. But in both there are seldom losers. In fact, the impact that you would have had by investing and supporting the right entrepreneur who may not have given you returns in your portfolio now, will be much greater because it is very likely that he will be the one that appears in the top 5-10% of your future portfolio.

There is a lot of noise about how there is so much capital flowing in. I think there is not enough capital to move. To believe that an ecosystem is too expensive means to believe that human creativity is being fully exploited – Roman Sheth

Starting an investment is more than just investing your capital. It is about reimagining the future. It is about building for a sustainable future. It’s also about the positive impact you can create on the ecosystem outside of your own capital. Capital is just one piece of the puzzle.

“Silicon Valley is a mindset, not a location.” – Reed Hoffman, Founder of LinkedIn

It is important to remember that there are no set rules for starting investing. You must acquire the skills while on the job. You must be a lifelong learner. Either you build something or you fix something and no amount of Ivy League education will teach you that. According to Naval Ravikant, the most valuable startup of the past decade has not raised money, had no employees, abandoned the cap table, and let anyone invest.

Unless you are in pediatrics or developmental medicine, aging should not be seen by distance from birth, but rather by estimated distance from death – Nassim Nicholas Taleb

Here are some useful pointers for choosing the right partner:

Does he/she have a growth mindset? Is he/she a good and inspiring dreamer and storyteller?

Does the problem statement have the potential to create a tangible impact for a large group of users?

Does he/she have a single-minded focus on executing to achieve the company’s vision and what might happen?

Oftentimes, especially in the later stages, investors may not be able to reach the founder because he/she is busy building the business. Hence, it is not a good idea to work with institutions and seek access through funds that pool like-minded capital and transfer it to businesses. Either way, the investor will always be successful whether he is a winner or a loser on his individual portfolio investments.

this is difficult. this is funy. – Carol Dweck