Is India in for a new cycle of capex growth? 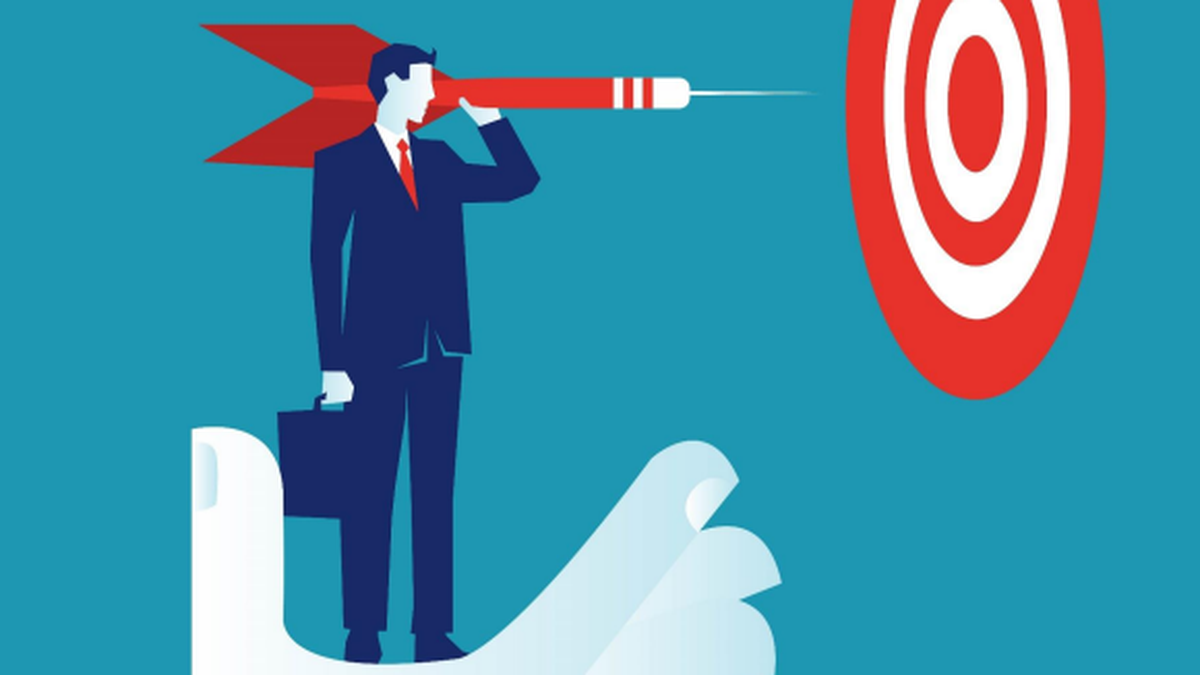 India has seen two phases of capex cycle in the past 3 decades. The first, post liberalization in the 1990s, and the second during 2003-08. Post 2010, while infra capex backed by government continued, private sector industrial capex lagged. Now, with focus on domestic manufacturing, is a full-blown capex mahotsav likely? The four charts can provide pointers.

New investment announcements had reached all time high level of Rs 19600 billion in FY22 and for 9MFY23, it is already Rs 15000 billion. Execution has been tepid so far but an increase in non-food credit growth from 1.8% to 8.9% during 9mFY23 indicates pick up in execution in coming years. Government of India (GOI) has increased its thrust on localization and accelerated it through announcement of Production-Linked Incentive scheme (PLI). The move is aimed at increasing domestic production and reducing imports of key items. Chemicals and power have seen a healthy increase while real estate, metals and airlines have seen decline in capex. Some noticeable capital goods MNC’s like Timken, Siemens, Ingersoll Rand, DISA India, Elantas Beck etc have lined up capex for exports and domestic markets, which shows their growing confidence in revival of manufacturing capex in India.