Is it time for brands to rethink their messaging strategy? 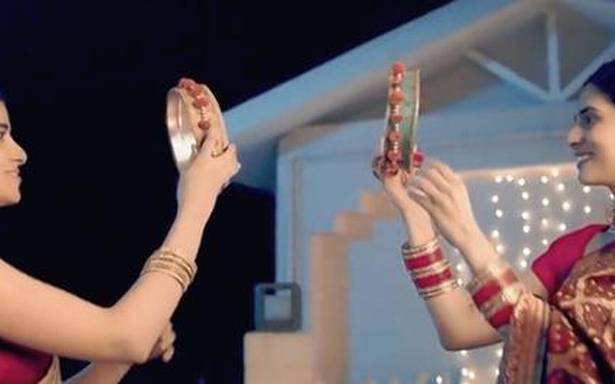 On Monday, major FMCG, Dabur India, was forced to apologize and pull an ad for Fem Crème bleach. The ad depicted a same-sex couple celebrating Karva Chuth. After a massive online backlash and some ruling party politicians criticizing the company for being “insensitive” to Hindu sentiments, Dabur decided to “unconditionally apologize” and drop the ad.

Dabur is not alone. A few days ago, an advertisement appeared by CEAT Tires, featuring Bollywood star Aamir Khan, in which he made an appeal to responsible Diwali celebrations by saying that ‘roads are for traffic not burning fireworks’ caused a storm. BJP MP Anantkumar Hegde has demanded that the company issue a case similar to the road closure issue in the name of Prayer And the noise from mosques during azaan“.

Fab India, Manyavar, Tanishk has faced similar reactions recently. Is it time for brands to rethink their messaging?

Lloyd Mathias, business strategist and former head of marketing for HP Asia, Motorola and PepsiCo, says that while brands need to take all precautions in their messaging, they also need to “grow a backbone. As we live in difficult times of polarization, there is no excuse for them to give up.” If they believe in something.

However, advertising industry expert and brand strategist Ambi Parmeswaran says companies should be sensitive and not preach. “While the intent may not be bad, it does need nuance and context. Companies and brands should not try to reform society.

Branding expert Harish Bigor argues that brands should stay away from religion and politics in their messages. “These two topics are very divisive and companies should be careful.” Communications consultant Manjunath Seetharam says that while any kind of threat is reprehensible, companies also need to be aware of social, political and economic realities.