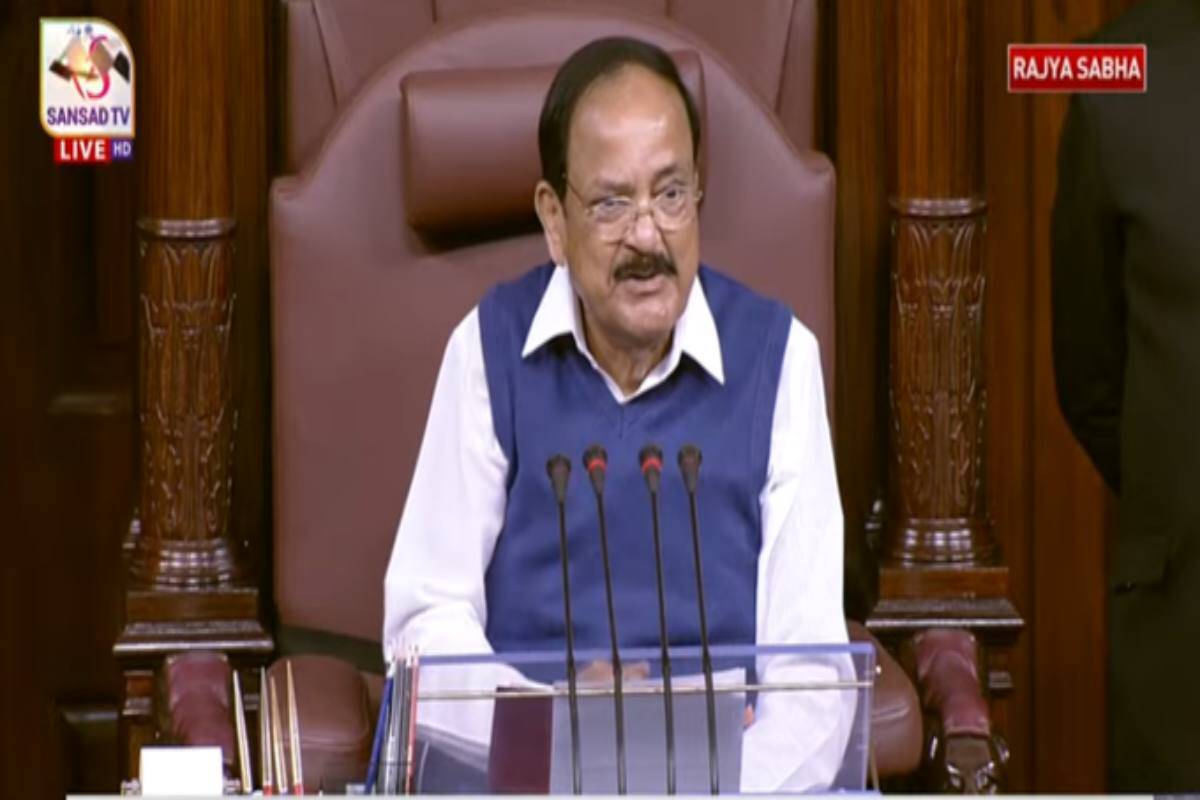 This is not the first time that the House of Representatives has been suspended, Venkaiah Naidu said, adding that such a measure was taken 11 times from 1962 until 2010.

Rajya Sabha Chairman Venkyah Naidu said on Thursday that while the opposition was describing the suspension of 12 MPs on the Rajya Sabha as “undemocratic”, it did not say a word about why the action was being taken against them, which it called “actions”. of sacrilege.”

“Some of the leaders and respected members of this August council, in their wisdom, have chosen to describe the 12-member suspension as ‘undemocratic.’ I have struggled to understand if there is any justification for the kind of narrative being published but it can’t,” Naidoo said.

“While this comment was described as undemocratic inside and outside the House of Representatives, and not even a word was said about the reasons for the suspension, the derogatory behavior of some members during the past session, which I categorically called ‘acts of sacrilege,’” added the Rajya Sabha Chairman.

He also said that this is not the first time that members of the House of Representatives have been suspended, adding that such a measure was taken as many as 11 times from 1962 through 2010. “Were they all undemocratic? If so, why was the recourse to him many times?” he asked.

Further attacking the opposition, Naidoo said that attempts had been made to send the message that home desecration was democratic, but that the action taken against this desecration was undemocratic. “Unfortunately, it is being asked to send a message that ‘sacrilege’ is democratic, but action against this violation is undemocratic. I am sure that people in the country will not buy into these new standards of democracy.

The House of Representatives’ proceedings were hampered by the opposition after 12 opposition MPs from the Rajya Sabha were suspended on Monday throughout parliament’s winter session due to their “unruly” behavior in the previous session in August. The opposition called the suspension “undemocratic and in violation of all procedural rules” of the Senate.

The government had earlier said that it might consider rescinding the suspension of the Rajya Sabha MPs if they agreed to make an apology for misconduct during the monsoon session. However, Naidoo later refused to cancel the suspension after the opposition refused to offer an apology.