IT biggies post 14-20% topline growth in Q3 as caution 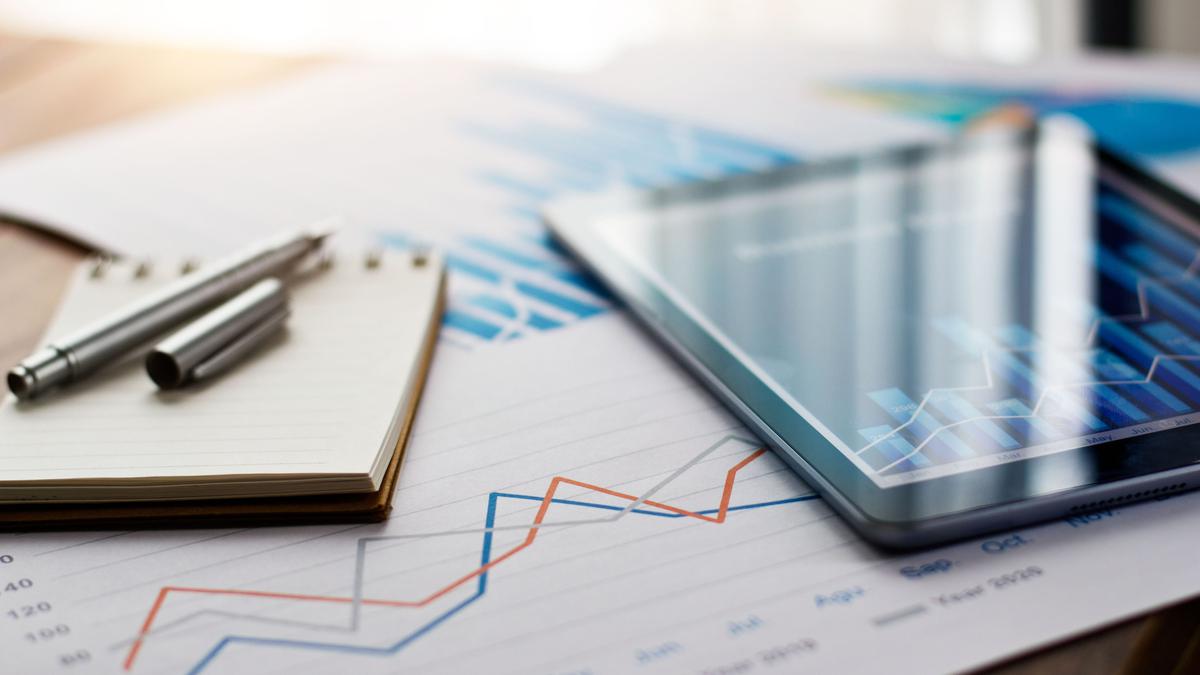 India’s IT services heavyweights delivered between 14-20 per cent on-year growth in topline for the December quarter, as they raised guard on global uncertainties and choppy verticals, but remained hopeful that costs, as well as business considerations, will drive tech demand.

The tech earnings season began with large IT companies, such as TCS, Infosys, Wipro and HCL Technologies, declaring their Q3 report card this week, amid analysts’ gloomy prognosis around the slowdown in advanced economies and fear of geopolitical flare-ups.

Industry leaders said they are keeping a close watch on the global economy and its cues.

Overall, the revenue growth band of the top-tier IT players was pegged between 14-20 per cent for Q3FY23, compared to the year-ago period. Seen sequentially, the topline growth for the large IT pack ranged between three per cent and eight per cent versus the previous September quarter.

Also read:Indian IT companies to see margins improve in Q3

TCS’ overall revenue rose 19.1 per cent to ₹58,229 crore for Q3. The CEO and managing director of India’s largest IT services company, Rajesh Gopinathan, said the firm is more confident about the North American and British operations, which account for two-thirds of its revenues, but there are short-term uncertainties, and it is Europe, which needs closer monitoring as geopolitical tensions restrict clients from making IT spends.

TCS management talked of “slow” decision-making in Europe and said it is “fairly constructive” when it comes to markets like the US, although it is keeping a close watch on how things play out over next couple of quarters.

Also read:TCS Q3 Results: Offers enough for both the bulls and bears in the IT slugfest

The conversations with customers are much more balanced ones, “where they are equally positive, as well as cautious” yielding opportunities of “a mix of both cost and transformation deals”.

Chief Operating Officer N Ganapathy Subramaniam said the deal momentum and pipeline are looking good, and the overall situation on technology spending seems to be intact even in this environment.

Infosys posted a 20.2 per cent year-on-year increase in consolidated revenue for Q3 at ₹38,318 crore, and surprised many by hiking full year revenue guidance to 16-16.5 per cent.

Infosys’ consolidated net profit rose to ₹6,586 crore during October-December 2022 as against ₹5,809 crore a year back, translating into a 13.4 per cent increase. Sequentially, the net profit was 9.4 per cent higher than Q2 FY23.

The company raised its annual sales forecast on a strong pipeline deal, but in the same breath, it warned of “constraints” in certain verticals amid slowing global economy.

Infosys called out mortgage, investment banking, telecom, and hi-tech, saying these segments were “more impacted, leading to delays in decision-making and uncertainty in spending.” The company was, however, quick to add that sectors like energy, utilities, and manufacturing continue to see traction.

Moreover, the concerns are more pronounced in Europe than the US, the Bengaluru-based IT bellwether said.

“We see in the European markets, more concerns on what’s going on with the economy and the US market is also there, but relatively less so in the US with respect to Europe. We will see how this plays out,” Infosys CEO Salil Parekh said during the Q3 results conference.

Smaller rival, Wipro, has talked of the potential slowdown in the retail sector in its earnings’ roundup. The management’s talking points also touched upon “bit of a lag for conversion of bookings” and “certain level of volatility from customers in particular sectors regarding discretionary spendings.”

Wipro Ltd, on Friday, reported a better-than-expected 2.8 per cent rise in consolidated net profit for Q3 to ₹3,053 crore and exuded optimism about “strong” bookings for Q4 despite global headwinds.

The company’s Q4 guidance, however, came below analysts’ expectations. Wipro said its IT services revenue is expected to grow in the range of -0.6 per cent to 1 per cent sequentially in constant currency in Q4 FY23.

Wipro expects revenue from the IT services business for the full year to be in the range of 11.5-12 per cent in constant currency terms.

Noida-headquartered HCL Tech posted a 19 per cent increase in the consolidated net income to ₹4,096 crore for Q3.

HCL Tech narrowed current fiscal growth guidance in the range of 13.5-14 per cent for the overall revenue in constant currency terms and margin to 18-18.5 per cent.

“Looking ahead, we believe there is a near-term impact to a few industries, specifically technology industry clients, as they optimise while they will end up as great growth opportunities in the medium term with the right propositions,” C Vijayakumar, CEO, HCL Tech said.

He added: “Looking ahead, we remain positive of our medium-term growth, a confidence generated by our good booking and pipeline across every segment.”