Japan to tighten Covid border controls for travelers from China 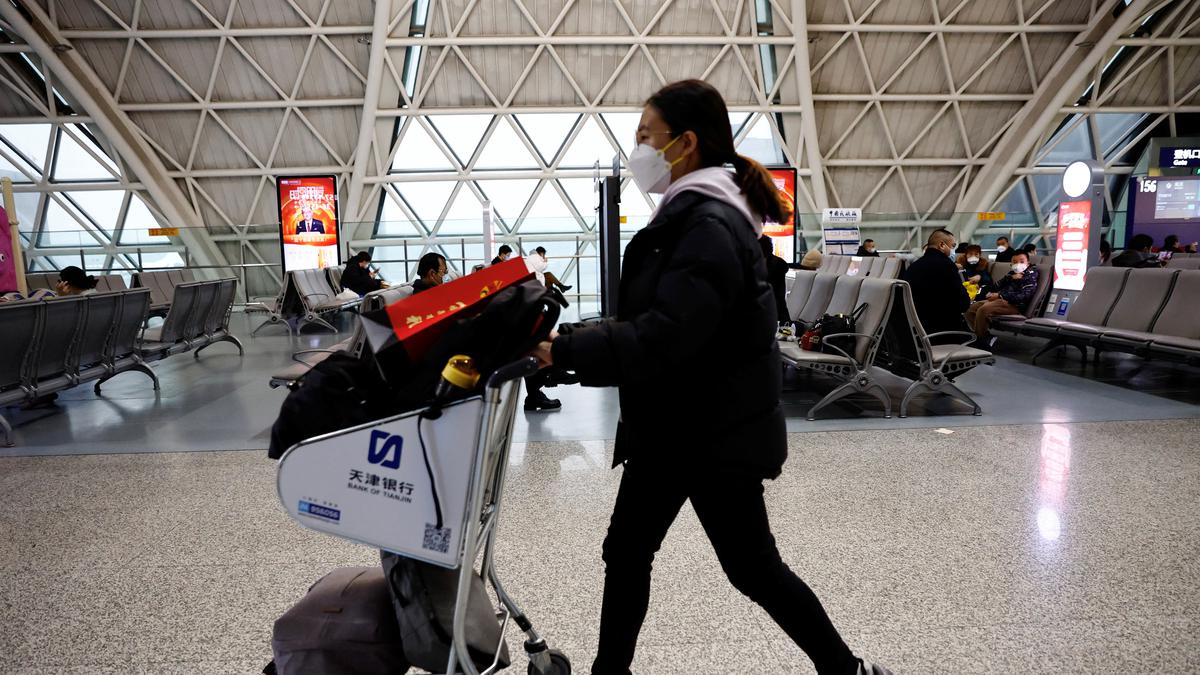 Tokyo, January 4Japan will toughen from Sunday its Covid-19 border control measures for travelers from China, Prime Minister Fumio Kishida said, in response to a surge of infections among such visitors.

“Necessary restrictions are still put in place as we are taking all possible measures to prevent infections,” Kishida added.

The decision followed the results of Covid-19 tests on travelers from China in recent days and similar measures by other countries, he said.

A Japanese health ministry tally shows 53 of the 56 international travelers who tested positive for Covid on arrival at airports on Tuesday were from China.

That compared with Monday’s figure, when all 25 visitors with positive test results were from China.

Beijing has described as “discriminatory” such curbs, also imposed by South Korea and the United States, among others.

Separately, Japan’s foreign ministry said direct flights from Hong Kong and Macau would be allowed to land at airports other than Narita and Haneda near Tokyo, Kansai near Osaka and Chubu near Nagoya, easing curbs ordered last week.

Airlines must still hold down additional flights from Hong Kong and the gambling hub of Macau even after the list of destination airports widens on Sunday, the ministry added.