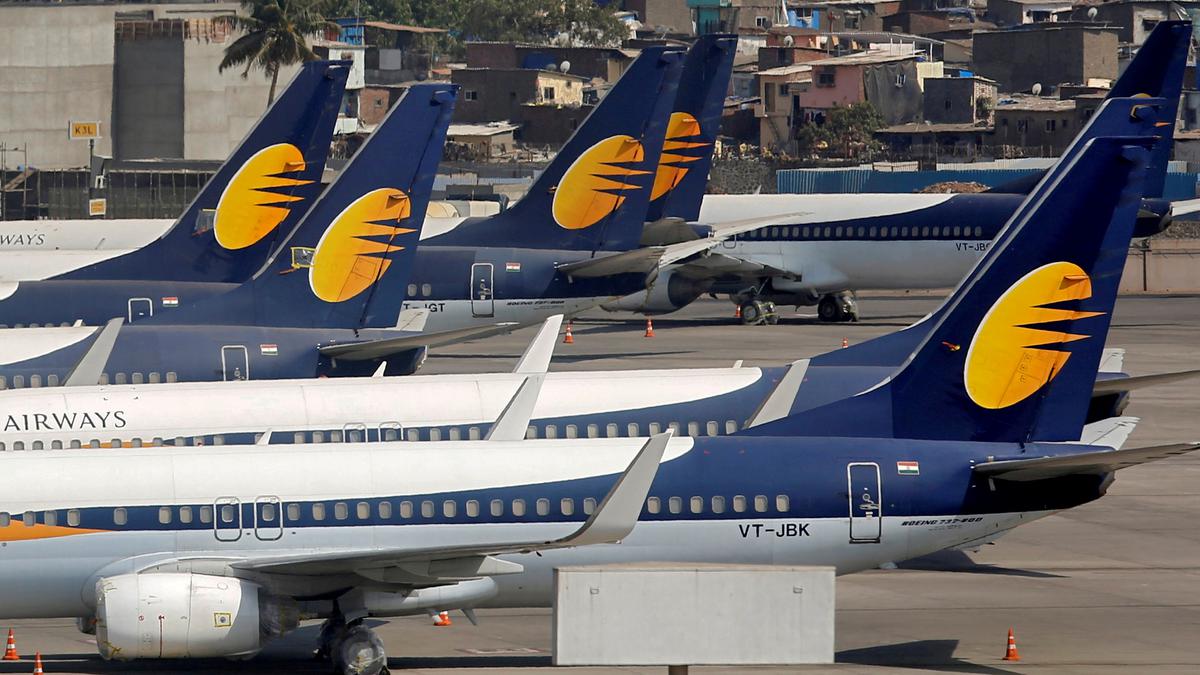 The lenders of Jet Airways have stated in their appeal to the National Company Law Appellate Tribunal (NCLAT) that the transfer of ownership to the Jalan Kalrock Consortium is dependent on the clearance of international traffic rights. The consortium’s business plan projects a significant proportion of revenue coming from international routes in the first few years of operation.

“The dilution of the condition precedent of the resolution plan, in as much as that the impugned order makes compliance with the same not mandatory at this stage, will also hamper the total revenue proposed to be generated as per the business plan. The said business plan shows revenue yields from international operations starting from Year 1 itself and the said revenue yields are stated to be contingent upon the generation of revenue from the international flights being 55 per cent in year 1 (adjusted) with subsequent increases to 70 per cent cent and 82 per cent in year 2 and 3,” the lenders said to their appeal.

On January 13, the National Company Law Tribunal (NCLT) approved the resolution plan submitted by Jalan-Kalrock for Jet Airways and authorized the infusion of funds to revive the grounded airline. The NCLT stated that the plan must be implemented without any modification and that the completion date for the conditions precedent under the plan is set as May 20, 2022. The appeal was filed over concerns that the resolution plan would not provide adequate returns to the lender , and also due to the lack of any concrete plan for the revival of the airline.

The lenders have opposed the NCLT’s decision to allow the application of Kalrock-Jalan to implement its decision plan for the airline, claiming that certain conditions precedent, such as the approval of the business plan from the Directorate General of Civil Aviation (DGCA) and Ministry of Civil Aviation (MoCA), slot allotment approval, international traffic rights and approval of the de-merger of the ground handling business, have not yet been met and are crucial for the airline’s revival and profitability.

The appeal was filed over concerns that the resolution plan would not provide adequate returns to the lender, and also due to the lack of any concrete plan for the airline’s revival. The lenders have further alleged that throughout the course of the implementation process of the resolution plan, JKC has “attempted to seize the funds that are otherwise reserved for payments to the financial creditors under the resolution plan. One such attempt is in relation to the utilization of Air Serbia Rentals, contested by the SRA to be used for the working capital of the corporate debtor. They are, however, per a collective reading of the terms of the Resolution Plan, to form part of the positive cash balance of the corporate debtor, to be distributed to the assenting financial creditors on the effective date in terms of Clause 6.4.4( f) of the resolution plan.”