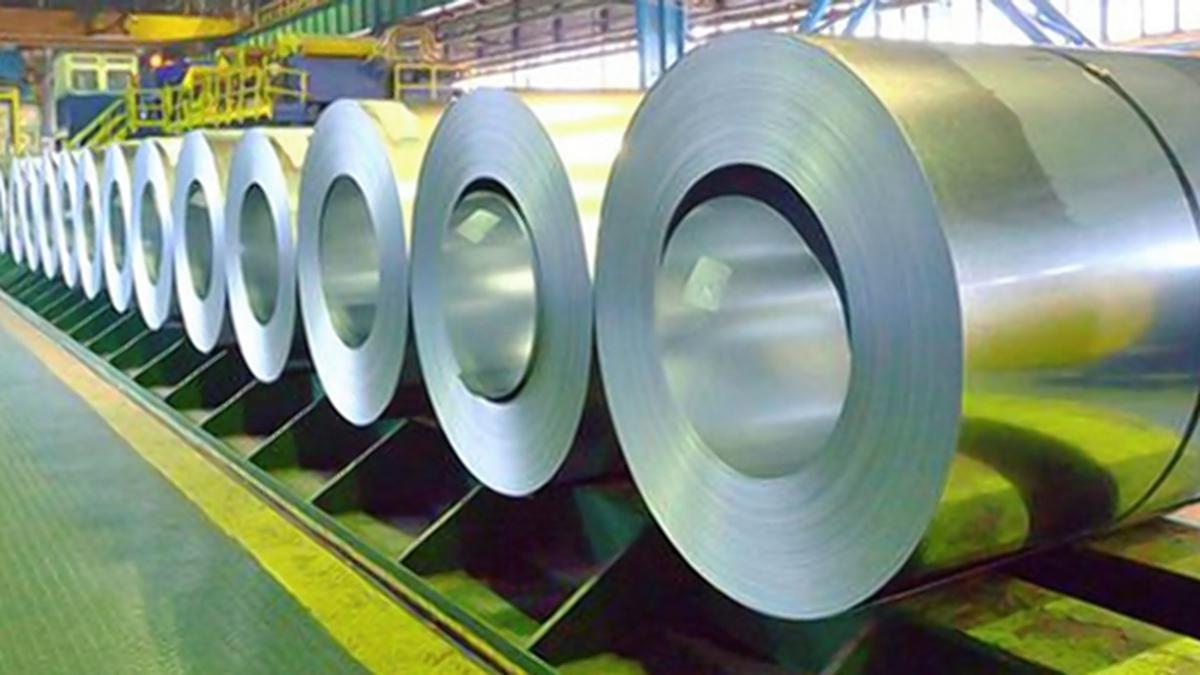 Jindal Stainless Ltd, the country’s largest stainless steel maker, reported a 6 per cent drop in net profit to ₹351 crore, for the third quarter ended December 31, 2022. The standalone profit after tax in the year-ago-period was ₹372 crore.

The company reported revenue from operations of ₹6,221 crore, up 16 per cent on a year-on-year basis.

According to the company’s stock market filing, strategic sourcing, continuous enhancement of product mix through development and supply of niche value-added stainless steel grades, and improved operating efficiencies resulted in an increase in the overall sales.

Around 95 per cent of the total sales volumes in Q3 catered to domestic customers for the second sequential quarter, it added.

Meanwhile, Jindal Stainless (Hisar) Ltd or JSHL, which is expected to be merged into JSL by the end of this fiscal reported a 34 per cent drop in standalone net profit to ₹224 crore for the third quarter from ₹341 crore in the year period ago.

Revenue from operations saw a one per centip YoY to ₹3,765 crore. The company’s net external debt was at ₹1,092 crore.

The company in a statement said, proforma merged revenue, EBITDA, and PAT were recorded at ₹9,073 crore, ₹951 crore, and ₹568 crore respectively.

Net lenders debt in the quarter stood at ₹2,824 crore and the net debt-to-equity ratio was 0.3. Interest costs for the proforma merged entity came down to 16 per cent in the same period on a QoQ basis.

“The National Company Law Tribunal, Chandigarh Bench while hearing the Composite Scheme of Arrangement, inter-alia, providing for merger of Jindal Stainless (Hisar) Limited with Jindal Stainless Limited, has on December, 22, 2022, confirmed that there were no objections to the Scheme, pending from any person, including the sectoral regulators, and reserved the order. The completion of the merger process is expected to be completed within the current financial year,” the company said in its statement.

Jindal Stainless, in its statement further added that domestic stainless steel industry struggled with continual dumping of substandard imports from China and Indonesia, witnessing a steep increase of 230 per cent and 300 per cent, respectively, from FY21 to FY23 (Apr-Oct annualised). .

“The distortion in level playing field between Indian manufacturers and subsidized foreign imports, therefore, continued throughout the quarter,” she said.