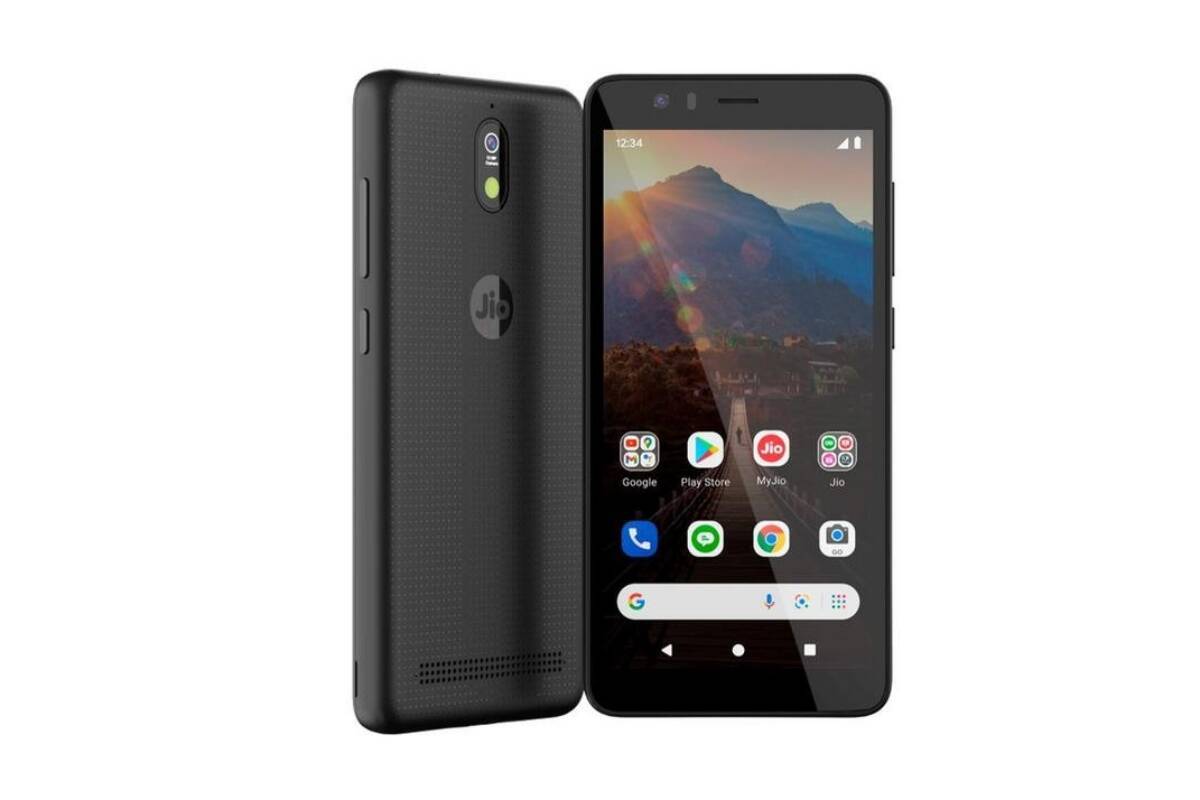 Originally scheduled to launch on September 10, JioPhone Next will become more widely available “in time for the Diwali festive season”.

On Monday, October 25, Reliance Jio released “Making of JioPhone Next”, a short video showing the “vision and idea” behind its soon-to-be-launched 4G smartphone. By doing so, the company led by Mukesh Ambani has revealed some of the major hardware specifications of JioPhone Next. One of them is the program which is based on the Android operating system “Pragati OS”. The other revelation is less accurate but confirms that Jio’s first smartphone will be powered by Qualcomm’s system-on-a-chip.

Besides making these announcements, Jio has also reiterated that JioPhone Next is “Made in India, Made in India and Made by Indians.”

Jio calls Pragati’s “world class operating system built specifically for India”. The Pragati OS appears to be a custom version of Android that Jio built with Google – JioPhone Next is actually jointly developed with Google and is part of the global search engine giant’s Rs 33,737 crore investment in Jio Platforms.

Read also | JioPhone Next delayed due to global shortage of semiconductors, will now be launched on this date

Jio and Google previously confirmed that the software experience in JioPhone Next will focus on three aspects: translation, cameras, and payment for the latest Android features and security updates.

JioPhone Next is also said to bundle features like a voice assistant and auto read aloud screen text that will work with seemingly any text on your screen including web pages, apps, messages and even photos, language translation, a smart camera with augmented reality filters from Snapchat, HDR, and more and more.

Originally scheduled to launch on September 10, JioPhone Next will become more widely available “in time for the Diwali festive season”. The exact launch date has not been announced.