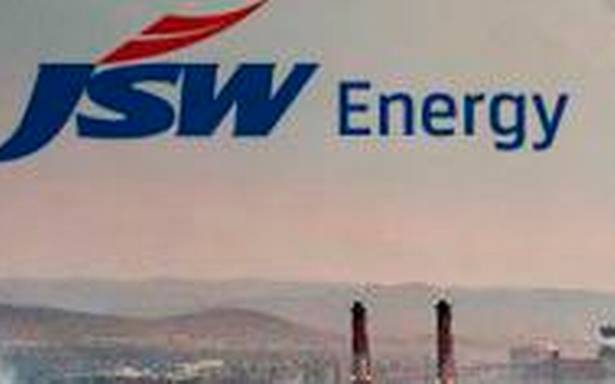 JSW Energy reported that its net profit in the September quarter fell by five per cent at Rs 337 crore against Rs 356 crore due to higher cost and increase in tax cuts.

In the quarter under review, the company signed MOUs with the Maharashtra government for 5 GW of wind and 1.5 GW of pumped hydro storage projects.

Energy demand rose 10 percent in the September quarter due to higher economic activity and the impact of the lower base. Demand growth has been positive in all regions of the country. Moreover, peak energy demand in India touched a record high of 201 gigawatts on July 7, indicating a boom in economic activity.

Average monthly merchant rates were 8.7 rupees, the highest unit this month in the past decade.