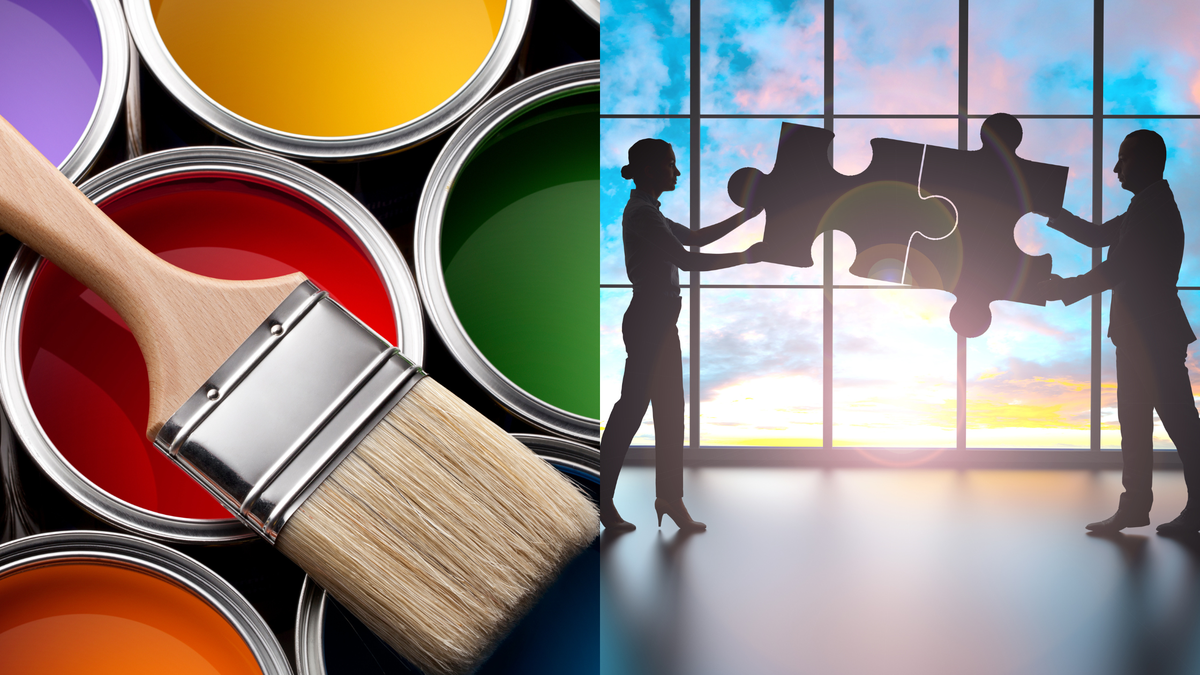 Gurugram-based Kamdhenu Group has roped in consulting major EY (formerly Ernst & Young) as it looks to bring in an investor for a fund infusion of ₹200 crore for its about-to-be listed paints business (under Kamdhenu Ventures).

The listing of Kamdhenu Ventures is likely by this month-end. The process of fund infusion, including bringing in the partner, is likely to be completed over the next six months.

According to Harish Kumar Agarwal, CFO and CRO, Kamdhenu Group, funds would be used to scale up the paints business to a ₹1,000 crore segment, a 300 per cent jump from the existing ₹250 crore, over the next three-to-four years.

Scaling up plans include setting up a new plant with an annual capacity of 36,000-kilo litres (doubling existing capacity), preferably in Gujarat, to cater to the Central and West Indian market; ramping up distribution from the current 4,000-odd network, setting up and purchase of tinting machines for the retail network expansion; and distribution and branding activities.

The expansion will focus on tier-2, -3, and -4 markets, where some of the larger and dominant players have a lesser presence.

Kamdhenu’s existing paint plant, which caters to the decorative category, is located in Rajasthan and has a capacity of 36,000 kl per annum. It caters to markets like Uttar Pradesh, Rajasthan, Bihar, Odisha, Gujarat, and West Bengal.

The company also has outsourcing contracts for mass-market offerings. The plant at full capacity has a revenue-generating capacity of ₹450 crore and the outsourced capacities can generate close to ₹150 crores.

“So to scale up the potential ₹600 crore business to ₹1,000 crore, we would need fund infusion. Hence we roped in E&Y for consultation and finalisation of an investor. We are open to partnerships with large foreign players too, including co-branding opportunities. Discussions are on,” he told businessline.

The decision to hive off the paint business is aimed at decouple the business. The paint industry in India has been witnessing around 18-20 per cent annual growth, while the company is expecting to grow at a much faster rate at 30-40 per cent in the coming years in view of its wide presence and large network.” he said.