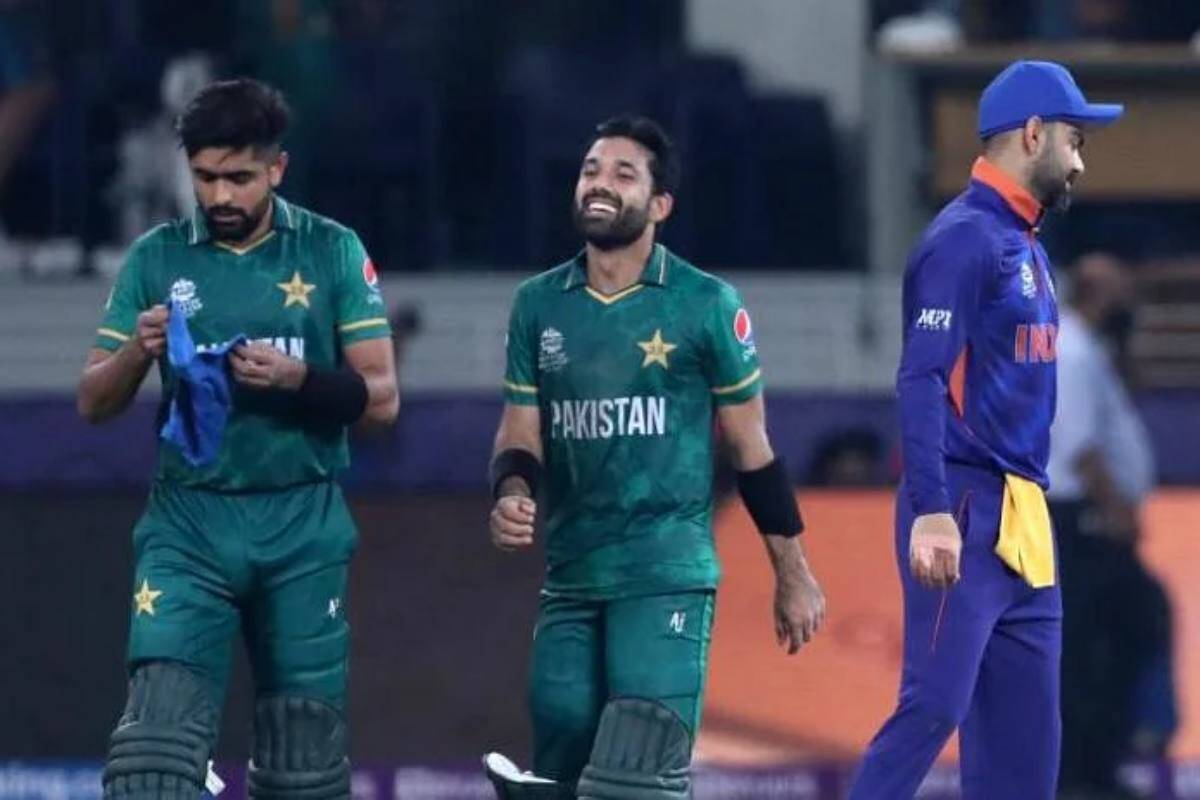 India’s opening T20 World Cup match turned out to be a one-sided match with Pakistan winning by 10 wickets.

Several Kashmiri students at Sangrour Engineering College in Punjab have claimed they were assaulted after India lost to Pakistan in the opening match of the T20 World Cup on Sunday night, reports said. NDTV. The police arrived soon after and said the situation at Bhai Gordas Institute of Engineering and Technology had been brought under control.

The Kashmiri students claimed that they were assaulted in their hostel rooms by “people from Uttar Pradesh and Bihar”. One of them allegedly broadcast the incident live on Facebook while they were attacked with rods and sticks while the attackers broke into their rooms.

“We were watching the match here. UP Wali entered. We came here to study. We are also Indians. You can see what happened to us. Aren’t we Indians? So what does Modi say?” one Kashmiri student was quoted as saying.