Kerala HC quashes ban on manufacture, use of non-woven bags of 60 GSM 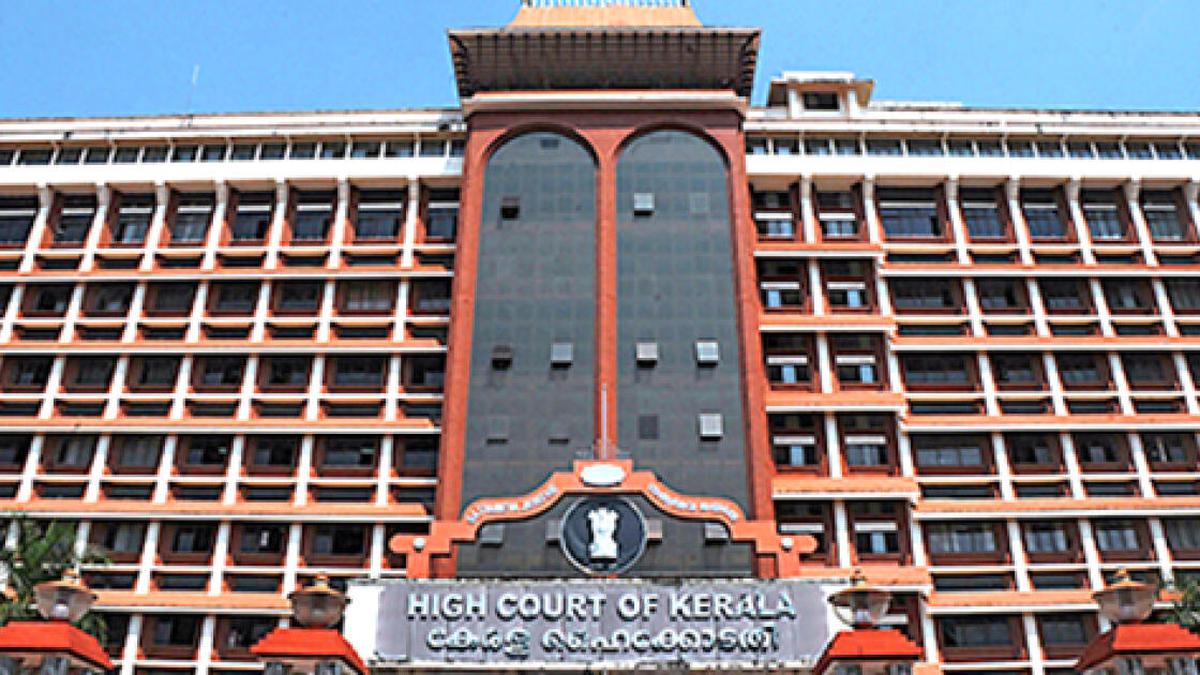 The Kerala High Court on Tuesday set aside the government orders and the circulars of the State Pollution Control Board banning the manufacture, transportation, sale, and use of non-woven bags of 60 GSM and above in the State. Justice N Naragesh passed the verdict while allowing the writ petitions filed by the manufacturers of non-woven bags challenging the government and the pollution control board’s orders banning the use of non-woven bags of 60 GSM and above, after including them in the list of Banned single-use plastic items.

The petitioners contended that the Center had amended the Plastic Waste Management Rules on August 12, 2021, which had banned non-woven plastic carrying bags of less than 60 GSM alone. The amendment made it clear that the ban shall not apply to commodities made of compostable plastic.

The court also noted that many state governments including Odisha, Puducherry, Haryana, Delhi had banned single-use plastic, but such a ban did not extend to non-woven bags of 60 GSM and above. Therefore, the total prohibition of manufacturing of nonwoven bags irrespective of the GSM standard of the bags in Kerala would be discriminatory.

Welcoming the judgment, Kerala Vyapari Vyavasayi Ekopana Samithy (traders body) has asked the government to reimburse the fines collected from traders and return the products seized from various business establishments as a part of conducting raids.

SS Manoj, State President of KVVES said traders have any special interest in selling plastics. But the government seized the materials which was procured legally after paying GST. However, all these seized products are now freely available in the market which has to be looked into seriously, he added.