Kichcha Sudeepa pens my heart on the passing of superstar Puneeth. A speck of gloom swallows up Mysuru 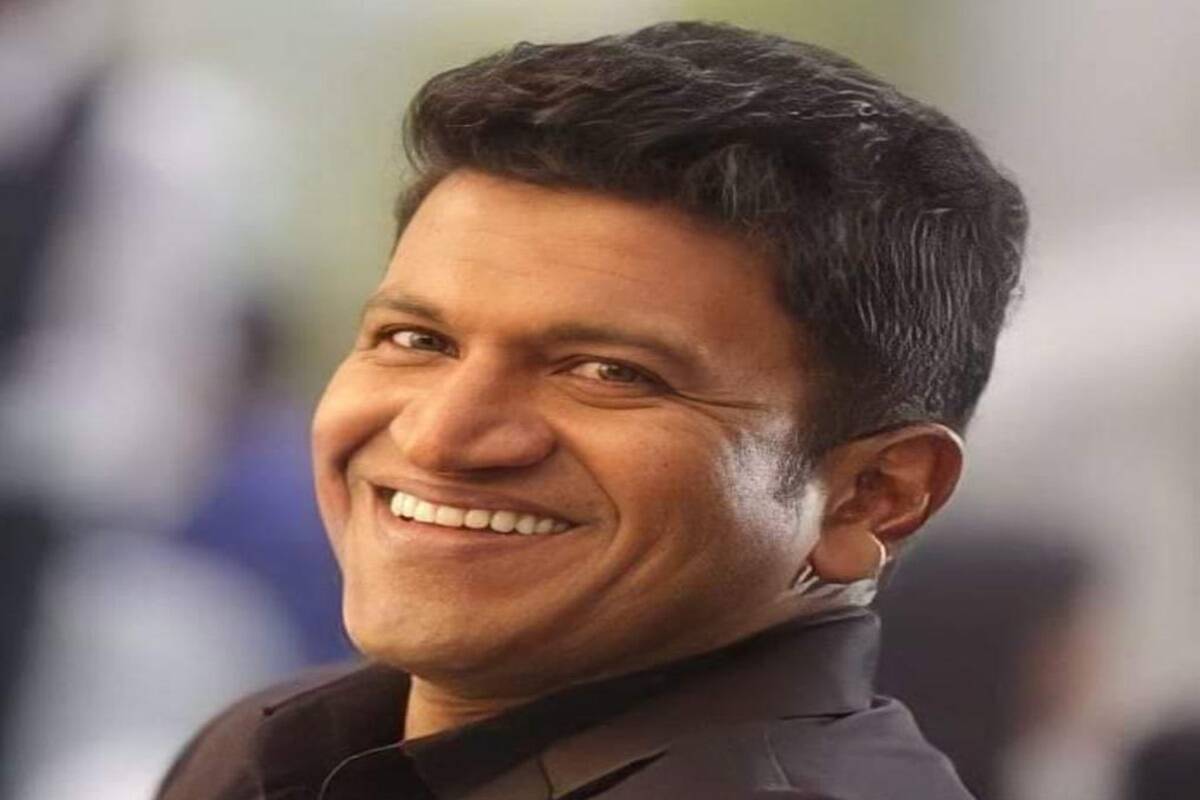 Punith suffered a severe heart attack on Friday and was taken to a hospital in Bengaluru but could not survive.

One day after Kannada superstar Punith Rajkumar dies suddenly of a severe heart attack, the city of Mysuru is shrouded in grief and mourning. Lakhs of the star’s fans have put up huge posters with garlands in various places of the city to mourn the sudden demise of Puneeth. In an honest post, fellow actor and director Kichcha Sudeepa expressed his grief over the actor’s passing. In a two-page message posted from his Twitter account, Sudeba said that the actor left an irreparable void in people’s hearts.

Sudepa remembers his journey with Punith from his childhood days, how he first met Punith when the actor had already become a big star after playing a prominent role in Bhagyavanta movie. Sudepa remembers that Punith came to his house at the invitation of his father and both children immediately became friends. Their friendship lasted for decades as they both shared the professional space. After praising the late actor and calling him a wonderful actor, dancer and fighter, Sudepa said he was honored to belong to the Bonneth generation of actors. Describing the shock he felt when he saw his friend lying lifeless, Sudeba said that seeing him asleep was like a mountain on everyone’s chest.

Punith suffered a severe heart attack on Friday and was taken to a hospital in Bengaluru but could not survive. Soon after the news broke that the actor had suffered a severe heart attack, his fans gathered at the hospital but despite the efforts of the doctors, Bonneth was not saved. The sudden death of a rising star in the Kannada film industry has left people in utter shock. Apart from the millions of messages of condolence that Punith has received from countless of his fans, Prime Minister Narendra Modi, State Chief Minister Bhasvraj Bhumi and other prominent political figures have expressed their grief over his passing.