Know your hydrogen – The Hindu BusinessLine 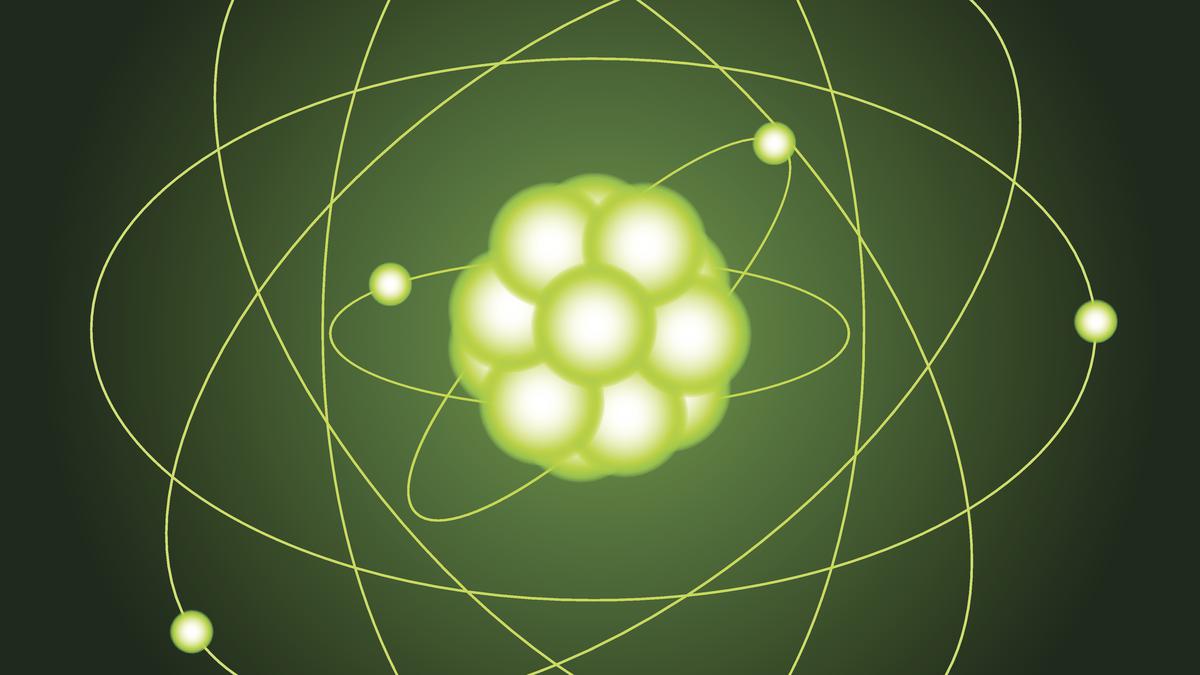 Hydrogen is the lightest and most abundant element in the universe and is what the stars are mostly made of. It has one proton, one electron and no neutron. However, very few hydrogen atoms do have one neutron – such hydrogen is called Deuterium. Even fewer have two neutrons and those are called Tritium. When two atoms of Deuterium join with an atom of oxygen, ‘heavy water’ is obtained – used in nuclear reactors as a coolant. Similarly, you could have Tritium water too – a poison. An extremely rare hydrogen atom could have even more neutrons.

Hydrogen is so light that about 3 cubic meters of it is leaking out of the earth’s atmosphere every second.

It also carries a lot of energy. One kilogram of hydrogen packs 140 mega joules (MJ) of energy, while petrol and diesel carry close to 46 MJ. So, it’s a pretty good automobile fuel, if you know how to store large quantities of it on a vehicle.

In 2021, around 94 mt of hydrogen were produced worldwide, with an energy content equivalent to 2.5 per cent of global final energy consumption. Less than 1 per cent of it was produced using low-emission production technologies according to an IEA report.

A total of 26 governments have adopted national hydrogen strategies since September 2021. In May 2022, the European Commission said that EU’s demand could rise to 20 million tonnes in 2030, which could replace 27 billion cubic meters of natural gas and four million tonnes of oil. demand.

At present, facilities for international trade in hydrogen do not exist commercially, but considerable attention is being given to the exploration of how existing infrastructure – such as that for trading ammonia or natural gas – could be used for this purpose.