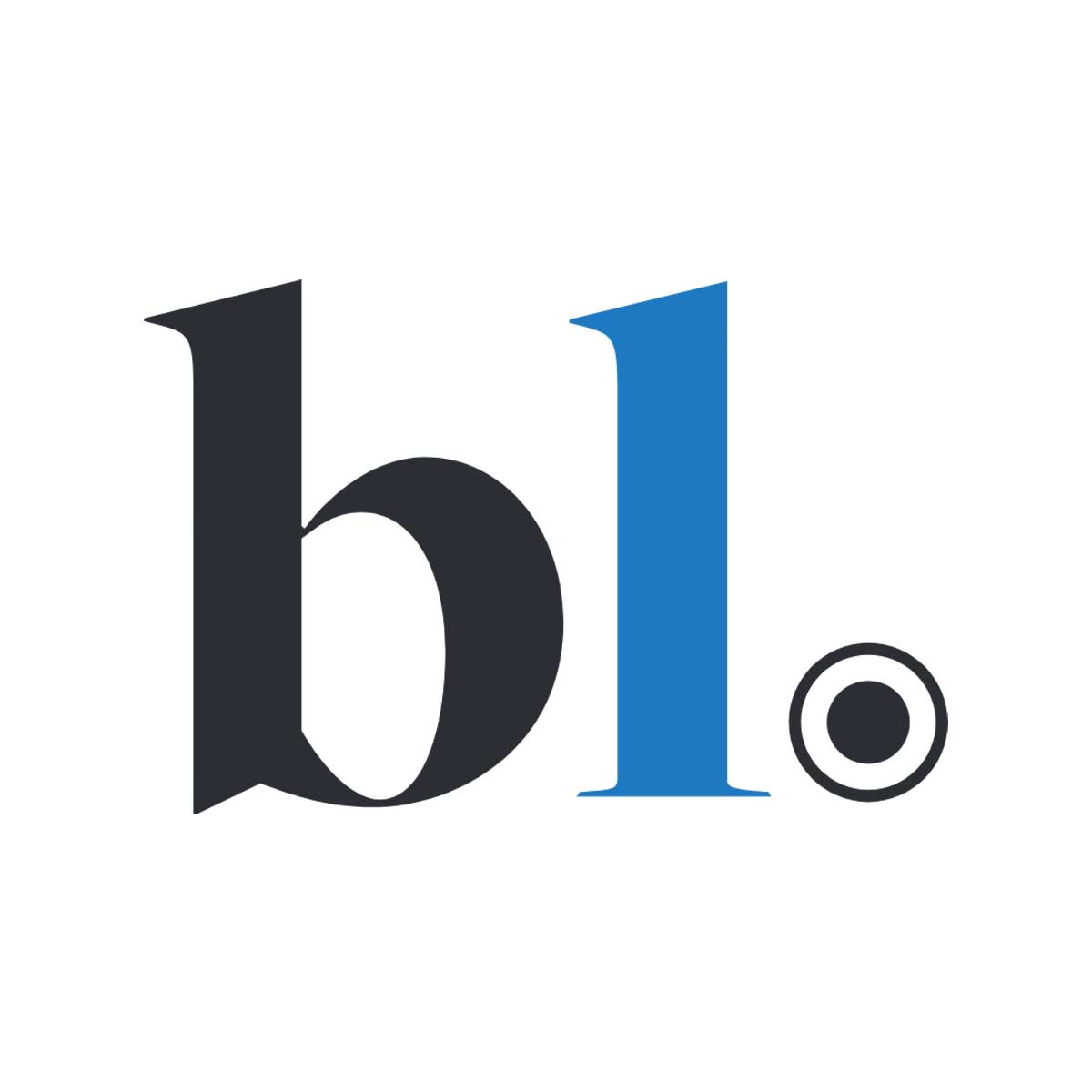 Inflation can be a passing glitch and growth could be sustained by channeling resources. Technology was expected to open up new avenues of human engagement and create jobs beyond the agrarian economy. But it is seen to be getting disruptive, creating a divide between the highly skilled and the semi-skilled. The likes of robot worker and 3D printing will take away core job engagement in mass manufacture. Mobile data grid, cloud technology, Big Data analytics and the Internet of Things would render the lower strata of interactive management superfluous.

Construction, entertainment, travel, healthcare and exclusive agri products will now onwards provide larger scope for employment. The budgets ahead must be tailored to promote sectors that create jobs. Nations will take long to understand the fall rate of conventional jobs and with it the skilling required for the foreseeable future.

This refers to ‘India’s richest 1 per cent own more than 40 per cent of total wealth: Oxfam’ (January 16). India’s capita gross domestic product increased five times between 2000 and 2022. The income, however, is concentrated only in a few hands.

There are many positive changes that one may observe in the last 20 years. But has there been any significant change in the income of small and marginal farmers?

Citizens also become pessimistic and lose faith in the government and each other.

However, as long as corruption, crony capitalism and nepotism thrive in society, efforts to reduce inequality will remain elusive.

Prime Minister Narendra Modi’s exhortation to both public and private sectors to seize the new and diverse opportunities offered at the global level and think out-of-the-box to achieve inclusive growth would not have come at a better time. The private sector is already there. The public sector has also developed a competitive spirit in recent years, thanks to the fear of privatisation. In this atmosphere, it will not be difficult for the country to take on the global headwinds with ease. India is poised for higher level economic growth.

Not so green energy

This refers to ”Development’ sinks Joshimath” (January 14). It asks pertinent questions about whether basic studies to ascertain the feasibility of such a project in the area were done and whether environmental impact assessment (EIA) has looked into all aspects of the impact of the project. However, there is another area of ​​concern which requires large expanse of land and is not even required to have an EIA — solar and wind projects. If looked at objectively, these projects come with their own set of problems and sometimes even require clearing of forest land.

Large scale solar projects lead to damage to forest lands, huge water requirements in water stressed areas and loss of animal habitat. Similarly, wind projects, especially in hilly areas, can lead to landslides and soil erosion. However, the label of ‘green’ energy has made us turn a blind eye towards the impact of such projects.