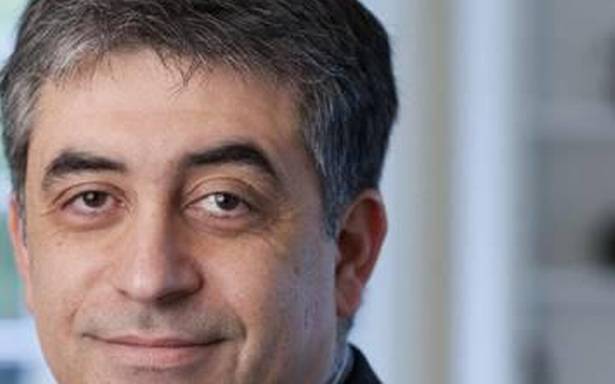 During its Halcon days, SunEdison had a large footprint in India with nearly 2 gigawatts of solar assets both in operation and under construction.

In 2016, the US-based multinational solar energy company went bankrupt, reportedly due to debt owed to aggressive acquisitions coupled with internal financial dysfunction. But the man who founded and ran the company successfully for many years, Ahmet Chatila, wasted no time in getting back on his feet. He formed an investment vehicle, the Fenice Investment Group (FIG), which started a series of businesses.

Most of the investors in FIG are in India, the country that Chatila calls its second home.

SunEdison itself, by the same name, is back as a distributed energy developer, headed by SunEdison’s India President, Pashupathi Gopalan.

Another FIG subsidiary, Ohmium, which is based in the US and has its only plant in India, recently made headlines by shipping a hydrogen electrolyzer to the US. NexGen Power Systems manufactures semiconductors using gallium nitride instead of silicon, a pioneering development in semiconductor technology. Arka Solar is also engaged in rooftop solar energy. FTC Solar, the tracker manufacturer, which recently went public in the US, has half of its workforce in India.

Companies investing in FIG now have around 500-600 people working for them in India; Chatila said that this number will rise to 2,000 to 3,000 in three years business line In an exclusive interview recently.

Shatila’s personal transformation began in the form of friends – former colleagues. Remembering the days after SunEdison went belly up, Chatila said, “I made some strategic mistakes, and I take responsibility for them. I had no cash, lost all my wealth and had to borrow from my house to pay my bills. I know the pain of failure and not just money.” .

Just when he was wondering what to do next, he was contacted by T.J. Rodgers, founder of Cypress Semiconductors, which also failed at the time. Rodgers called on Chatila to help convert a solar inverter company he had founded, called Enphase, which was on the verge of bankruptcy. Despite having concerns about the business, Chatila joined the company. Within three years, Enphase’s market capitalization had risen from $50 million to $30 billion, and had become the most valuable solar company in the United States.

Even while this was happening, Chatila started the Fenice Investment Group – an investment company that had no money to invest, but with the confidence that he would find money to invest as he developed. Over time, Chatila and Rodgers put the money they made on Enphase into FIG, which started a set of businesses.

He is giving strong support for dollar-denominated solar tariffs, which he says will attract money from abroad, especially from rich, developed nations (the G7 nations). (If currency volatility risks are removed, returns will not be affected by any depreciation of the rupee.) “You are buying oil anyway in dollars,” he notes, noting that India’s oil bill will rise from $160 billion now to $250 billion by 2035. “When you import anything, you reduce your country’s GDP,” he said. A dollar-denominated tariff actually means “you’re paying yourself dollars.”

Developed countries will have no choice but to invest in India in green sectors, because otherwise, global emissions cannot be tamed. Dollar-denominated tariffs would stimulate FDI inflows to India.

Chatila also recommends that the government set interim targets for hydrogen and renewable energy, again to provide visibility for foreign investors. He feels that hydrogen is India’s opportunity to be what the United States is today, in energy. He says his company, Ohmium, is well positioned to seize emerging business opportunities.