Man bludgeoned to death for attempted ‘sacrilege’ at Golden Temple 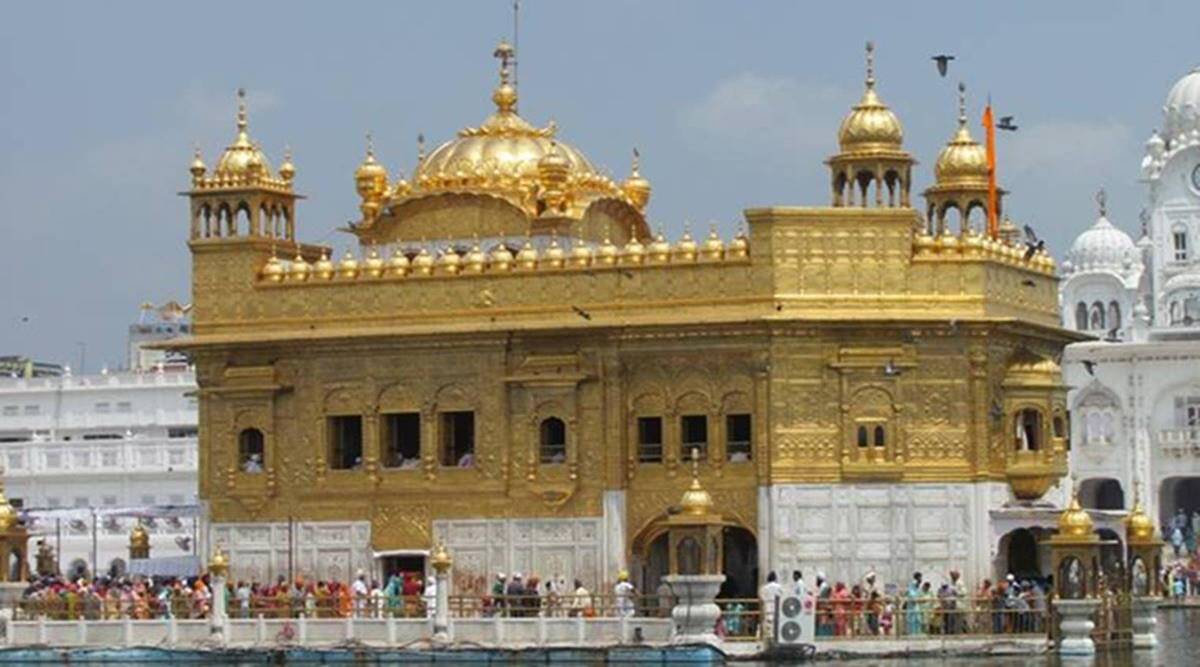 A heavy police force has been deployed around the SGPC compound at Teja Singh Samundri Hall in order to maintain law and order.

A man from Uttar Pradesh was beaten to death after he allegedly attempted to commit “sacrilege” inside the precincts of the Golden Temple in Amritsar on Saturday evening. A Sikh priest would recite it to the saint Guru Granth Sahib.

The man was captured by members of the Shiromani Gurdwara Barbandhak Task Force, and when he was taken to the office of the SGPC, he was badly beaten by the angry mob which later led to his death. He was 30 years old and his ancestry has been verified.

All CCTV cameras were checked to see when he entered the Golden Temple and how many people were with him, and after the incident, a large number of Sikh devotees and various Sikh groups criticized the SGPC for its laxity. He transformed the SGPC complex at Teja Singh Samundri Hall in order to maintain law and order.