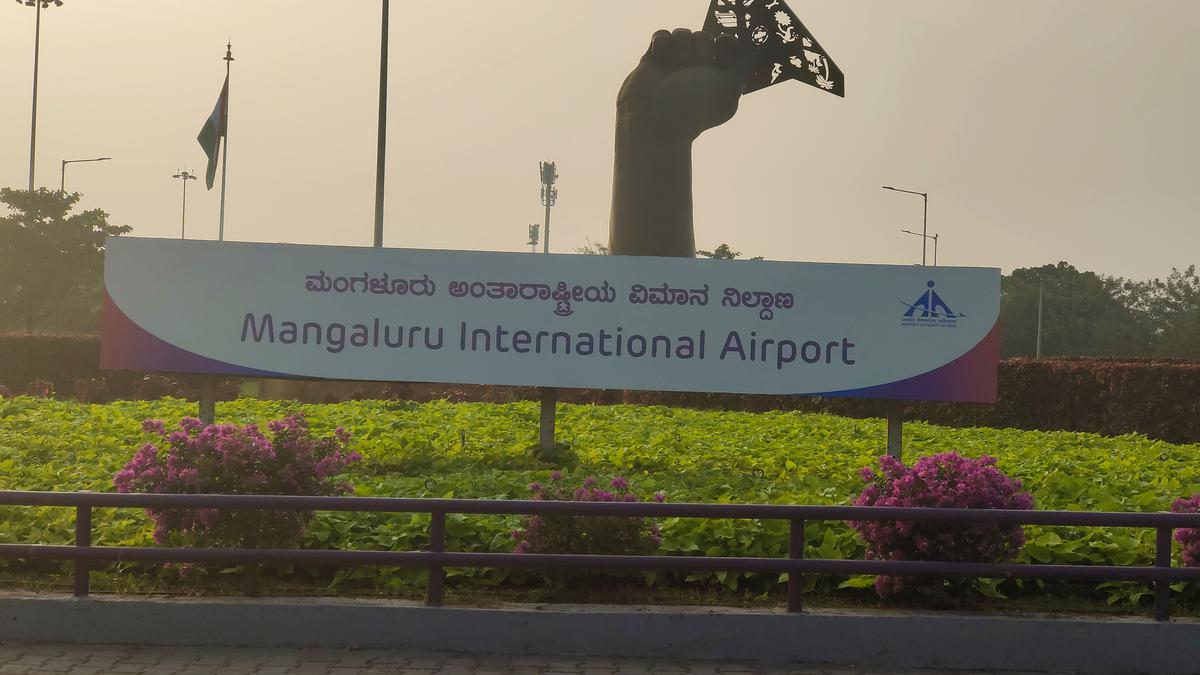 Mangaluru International Airport will carry out major re-carpeting work on its runway 06/24 for a little over four months starting from January 27. The work will take place from 9.30 am to 6 pm on all days except Sunday and national holidays until May 31. Airlines will be operating their schedules prior to 9.30 am and after 6 pm in the above-mentioned period.

The 2,450-meter-long and 45-meter-wide concrete runway 06/24 was opened for traffic in May 2006. A statement by the airport said this rigid pavement runway has since then undergone periodic maintenance. The scheduled rehabilitation/re-carpeting will see Mangaluru International Airport asphalt or blacktop the runway to standards specified by the regulator.

It said that the runway will be re-carpeted to improve its micro and macro texture and allied repairs conceptualized over the years. The re-carpeting work also includes installation of the runway centerline lights which will aid the aircraft operations at night and in low visibility conditions and improvements to RESA (runway end safety area). This will enhance safety as suggested by the committee of inquiry that investigated the crash of IX-1344 at Kozhikode, the statement said.

Mangaluru International Airport has discussed the re-carpeting project with the airline and concerned stakeholders, prior to obtaining regulatory approvals. It has worked along with the airline partners to ensure that, while the flight timings are altered to accommodate the runway re-carpeting work, there will be no flight cancellations to any destination — both international and domestic, the statement said.