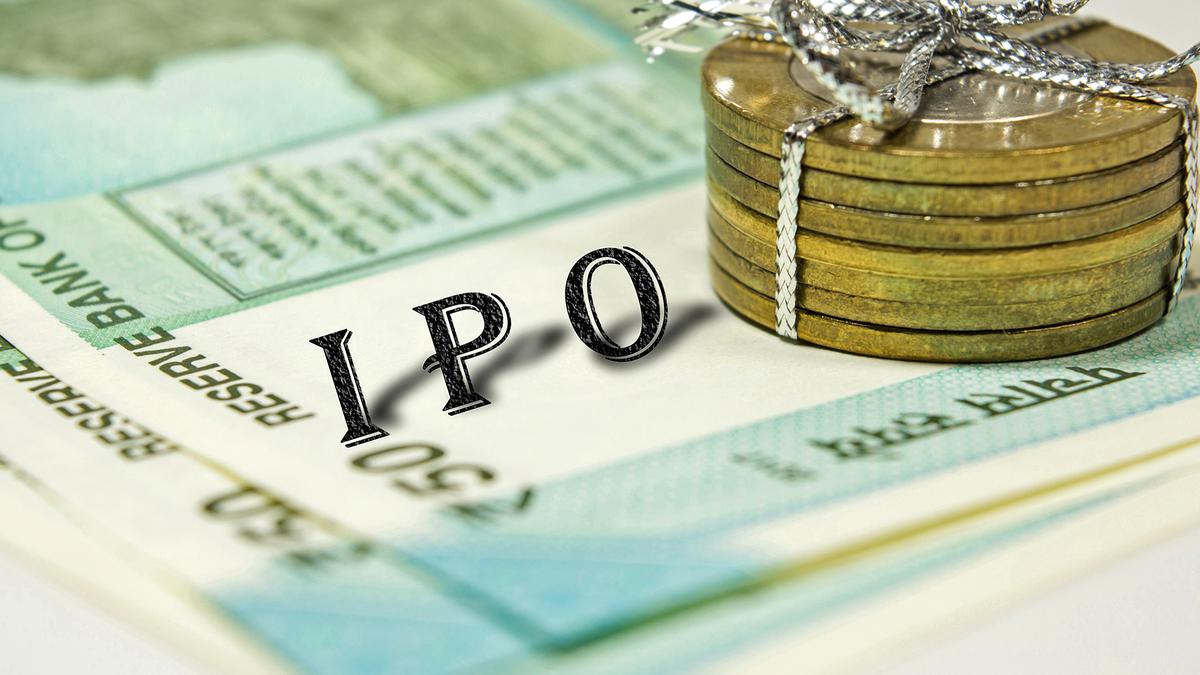 Fund raising through initial public offer (IPO) dropped to half in 2022 as against the previous year, market tracking portal primedatabase.com said on Tuesday. Also, overall public equity fund raising in 2022 was just 55 per cent of 2021.

According to Haldea, as many as 17 out of the 40 IPOs, or nearly half, came in the last two months of the year alone which shows that volatile conditions were prevalent through most of the year which are not conducive to IPO activity. Only one of the 40 IPOs (Delhivery) was from a new-age technology company (NATC) (in comparison to seven NATC IPOs raising ₹42,826 crore in 2021), pointing towards a slowdown in IPOs from this sector.

Response of the retail investors also moderated in comparison to the previous year. The average number of applications from retail dropped to just 5.92 lakh, in comparison to 14.25 lakh in 2021 and 12.77 lakh in 2020. . The highest number of applications from retail were received by LIC (32.76 lakh) followed by Harsha Engineers (23.86 lakh) and Adani Wilmar (18.96 lakh).

The amount of shares applied for by retail by value (₹46,437 crore) was 22 per cent, lower than the total IPO mobilization (in comparison to being 42 per cent higher in 2021), showing the lower level of enthusiasm from retail during the period . The total allocation to retail, however, was ₹16,837 crore, which was 28 per cent of the total IPO mobilization (up from 20 per cent in 2021).

Haldea says IPO response was further muted by moderate listing performance. Average listing gain (based on closing price on listing date) fell to 10 per cent, in comparison to 32.19 per cent in 2021 and 43.82 per cent in 2020. Of the 38 IPOs which have got listed so far, 17 gave a return of over 10 per cent. DCX Systems gave a stupendous return of 49 per cent followed by Harsha Engineers and Hariom Pipe Industries (47 per cent each). About 23 of the 38 IPOs are trading above the issue price (closing price of December 30, 2022).