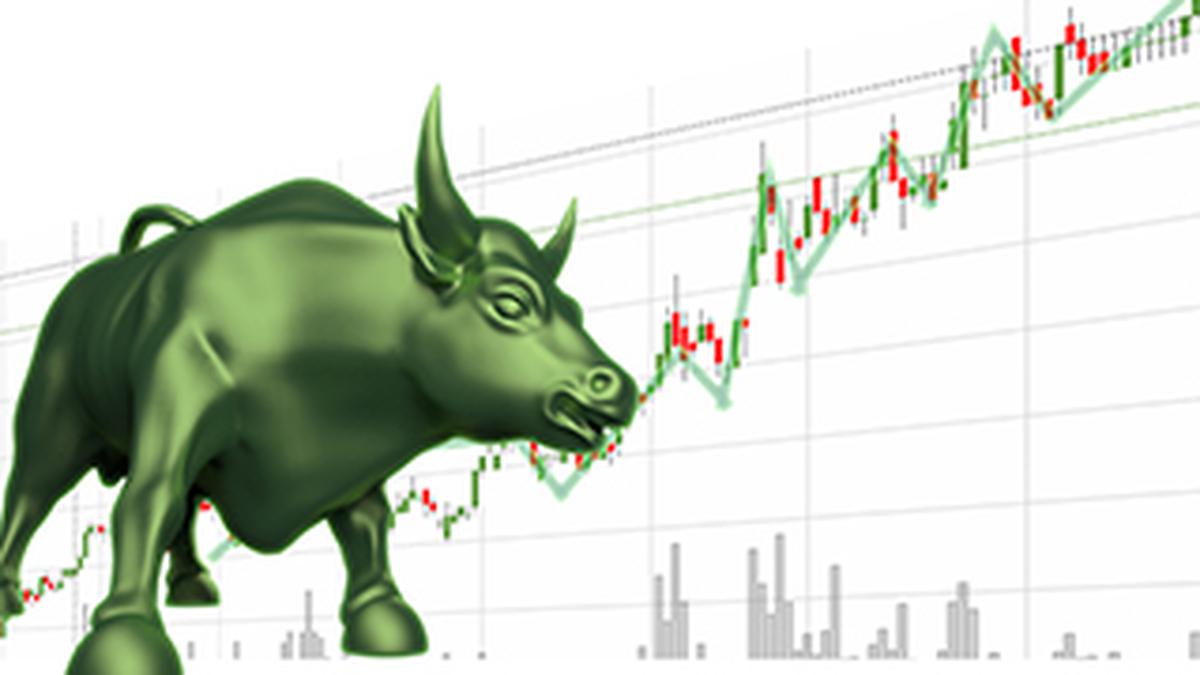 Equity benchmarks extended their rally for the second straight session on Wednesday amid buying in index heavyweights HDFC twins and foreign funds inflows.

Recovery in most of the Asian markets and a positive start in European equity exchanges also added to the momentum.

Elsewhere in Asia, equity markets in Tokyo, Shanghai and Hong Kong settled in the green, while Seoul ended lower.

Bourses in Europe were trading higher during mid-session deals. Markets in the US had ended mostly lower on Tuesday.

Foreign Institutional Investors (FIIs) turned buyers on Tuesday after unabated outflows for the past many days. They bought shares worth ₹211.06 crore on Tuesday, according to exchange data.