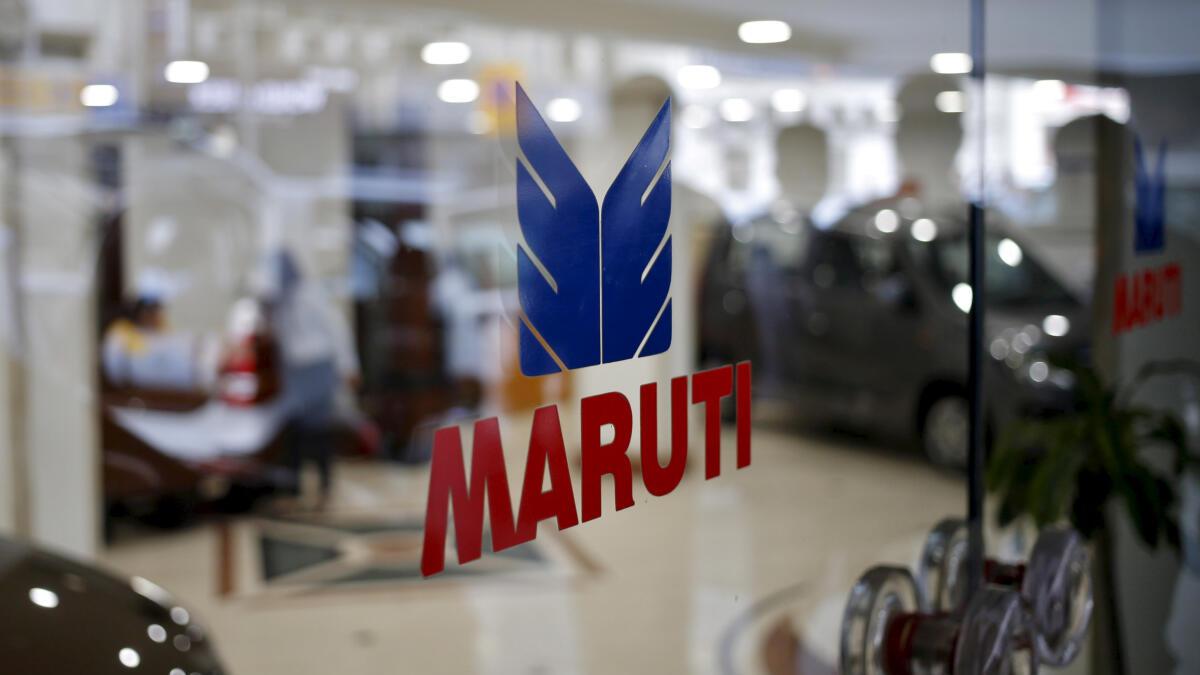 Maruti Suzuki India Ltd on Sunday reported a 9 per cent decline in total wholesales at 1,39,347 units in December 2022 compared to the year-ago month.

Sales of mini cars comprising Alto and S-Presso were lower at 9,765 units as compared to 16,320 units in the year-ago month. Similarly, sales of compact cars consisting of models such as Baleno, Celerio, Dzire, Ignis, Swift, Tour S and WagonR were lower at 57,502 units as against 69,345 units in December 2021, it said.

On the other hand, utility vehicles such as Brezza, Ertiga, S-Cross, XL6 and Grand Vitara clocked higher sales last month at 33,008 units as against 26,982 units in the year-ago period. “The shortage of electronic components had some impact on the production of vehicles, mainly in domestic models. The company took all possible measures to minimize the impact,” MSIL said.